Coal giant wants tax cut, urged to save itself

August 29, 2012 | 14:12
Tweet Email Print
The state-run Vietnam National Coal and Mineral Industries Corporation, or Vinacomin, has repeatedly called for a reduction of the coal export tax to help ease its troubled operations, but industry insiders say the enterprise should save itself before asking for an incentive. 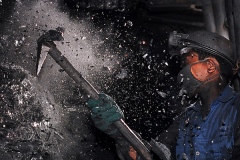 The coal giant said in a document submitted to the Prime Minister in mid-July that the export tax should be slashed from the current 20 per cent rate to 10 per cent as “Vinacomin is facing operational difficulties and a high unsold stock of 8.5 million tonnes.”

However, in a recent report regarding its production in the first half of this year, Vinacomin cited another figure, saying the unsold inventory from January to June is only 5.9 million tonnes, which is 2.6 million tonnes lower than what it reported to the PM.

Of this stock, as much as 1.2 million tonnes is coal of medium quality, according to Dr Nguyen Thanh Son, director of the management board of the coal projects in the Red Delta, a Vinacomin subsidiary.

“It means the unsold stock is partly the result of poor quality product, rather than the high export duty,” said Son.

Son criticised that Vinacomin has only demanded a tax cut while it has seemingly done nothing to solve the problem itself.

“No restructuring policies have ever been issued to help the company escape from the tough spot.”

He also expressed doubts over the figure of 200 – 300 cubic meters of rock removed during the mining process annually, as stated in a Vinacomin report.

“The rock removal cost accounts for a great amount of the company total expense, while the statistics are not verified,” said Son.

“Moreover, Vinacomin said the rock removal cost is $4 per cubic metre, while the average figure in other countries is only $2.5 – $3. So the state-run giant should make these figures transparent to the public.”

A Vinacomin official, however, Dr Son said frankly that it is illogical for the enterprise to repeatedly call for a tax cut amid these hard times for the industry, when Vinacomin is expected to yield no profit this year.

“Vinacomin only needs to dig up the coal and sell it. It doesn’t have to pay raw material costs, and is only subject to mere environment protection fees and taxes,” he said.

Pham Quang Tu, deputy head of the Institute for Development Consultancy, said the proposal to cut the export tax is unacceptable, as “it goes against the government policy to restrict exporting raw minerals.”

“Reducing the export tax will increase Vinacomin’s export turnover, and the country will have to import this mineral by 2015,” he told Tuoi Tre.

“Vinacomin has received many incentives, so it has to share the economic difficulties with other businesses.”

He said maintaining or even increasing the export duty will create necessary pressure on Vinacomin to boost its restructuring process.

Vinacomin can consider reducing transporting and production costs to help itself, said Tu.

“If every business requests a tax cut when it faces trouble, how will the state budget manage to invest in other secrtors, such as education and public health?” he added. 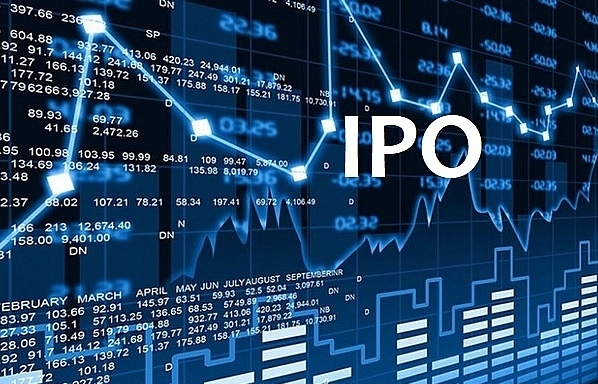 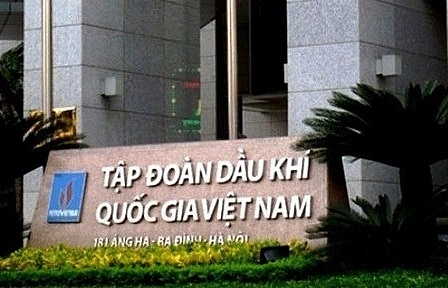 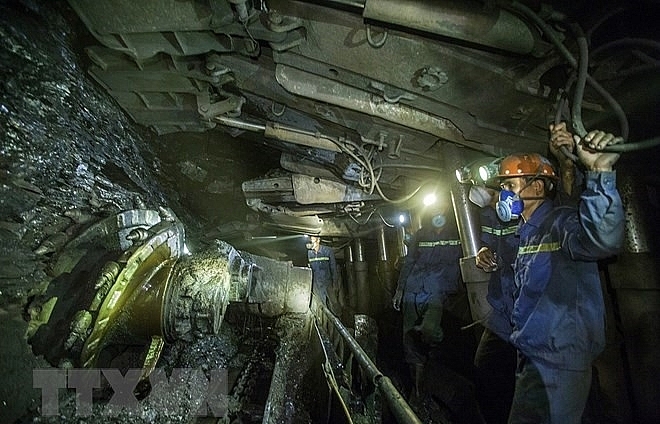 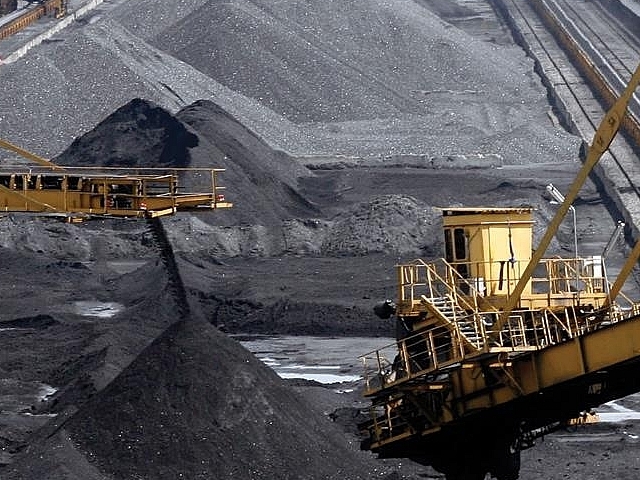 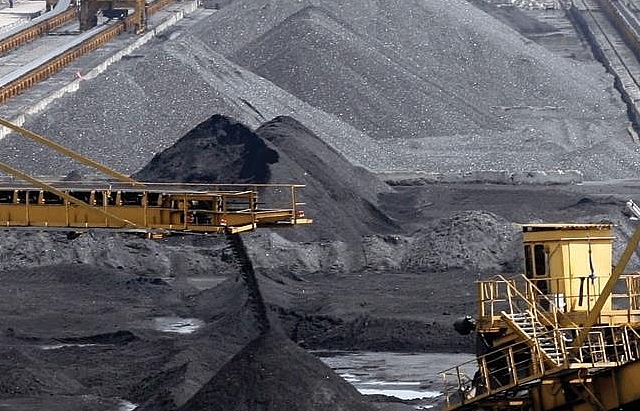