Texhong has since last week begun recruiting thousands of labourers for its latest project – Texhong Knitting Vietnam Ltd., in the northeastern province of Quang Ninh. The Quang Ninh Economic Zones Management Authority granted investment certificates for establishment in May, with the estimated capacity of 82,500 tonnes per year.

According to a representative of Texhong Vietnam Industrial Zone (IZ), the area demands a great number of labourers because the IZ is in the first phase of investment. The company has implemented land clearance, infrastructure development, and investment attraction at the same time.

The $214-million project is part of Texhong’s $500 million investment plan in Vietnam this year. The first phase will be put into operation in late 2021, and the second phase will be constructed 20 months after that.

A source from Quang Ninh Invesment Promotion Agency told VIR, “Texhong has been operating well, with big revenues and major contributions to the provincial budget and employment generation.”

“The company is expanding operations in some locations in Quang Ninh. For example, it is cooperating with a Hong Kong company to open a garment factory in the province’s Cam Pha city,” the source said. “Texhong is also deploying a number of similar projects with some other partners.”

Texhong’s fresh moves are ascribed to various reasons, with one of which being said to result from the temporary US halt in importing products stemming from Xinjiang province over accusations of forced labour. This issue has been swirling for over a year, with the US prohibiting the import of items made by one firm in the province last October. As a result, the potential risk of boycotting products originating from the area may be the main reason behind Texhong’s enhanced investment in Vietnam, as the country’s textile and garment sector is submerged in adversity over the health crisis.

In Xinjiang, the yarn producer has been running a subsidiary named Xinjiang Texhong Foundation Textile Co., Ltd. Moreover, according to apparel sector website Textile Focus, most of Texhong’s Chinese cotton supplies come from Xinjiang. Hence, under the US prohibition, cancelled orders for Texhong are likely to take place.

According to Nguyen Van Tuan, chairman of the Vietnam Cotton and Spinning Association (VCOSA), Xinjiang held more than 80 per cent of China’s cotton materials. “Therefore, if the US officially embargoes cotton products originated from there, garment and textile producers will not be able to avoid the impacts,” Tuan said.

The Vietnamese garment sector annually demands 10 billion cubic metres of cloth, including 3.5 billion cu.m produced in the local market, and 6.5 billion cu.m imported from overseas in which Chinese cloth occupies 65 per cent, according to data published by the VCOSA.

“In the past month, the company has temporarily laid off labourers to deal with the operations cost issue,” said the source.

Current capacity of Texhong Thai Binh Garment is equal to 35 per cent against last year. In September alone, the company manufactured about 400,000 items, far less than the previous average of 900,000. Since the health crisis broke out, its earnings have dropped by 30 per cent compared to previous years.

The establishment of Texhong’s new garment manufacturing hub in Vietnam could aim to solve the origin issue of its garment products, for easier export to other markets. Vietnam, whose cotton supplies are mostly imported from the US (65 per cent), India (15 per cent), and the African continent (10 per cent), could be a strong option. Additionally, according to the VCOSA, the US and EU account for more than 60 per cent of Vietnam’s garment exports. Thus, manufacturing in Vietnam would make exports to these markets easier.

Elsewhere, Brotex (Vietnam) Co., Ltd., under the China-based yarn manufacturer Bros Eastern earlier this year started construction of a project in Phuoc Dong IZ of the southeastern province of Tay Ninh. In 2018, Brotex developed another yarn producing facility, worth $400 million, also at Phuoc Dong IZ, including a $100-million first phase of 15,000 tonnes of yarn a year. 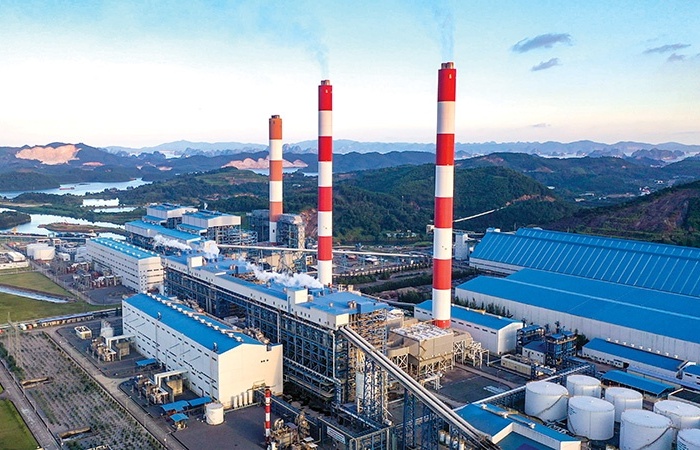 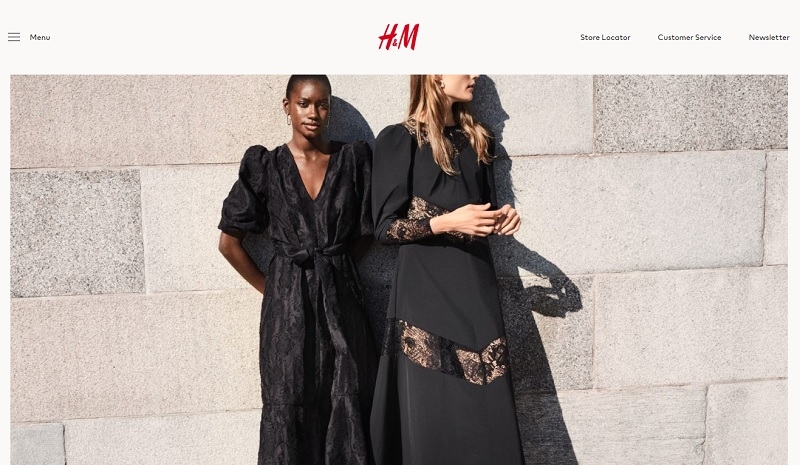