September 10, 2021 | 08:00
Tweet Email Print
Bancassurance is prefigured to gain new momentum thanks to its win-win doctrine which generates a generous amount of upfront fees for banks, while insurers could leverage banks’ wide-ranging network despite the rigorous social restrictions.

Preliminary statistics from the Ministry of Finance has revealed that the total new premium revenues of life insurance companies in the first half of 2021 from the bancassurance channel reached more than $339 million, while the agency channel was around $595.7 million and other channels hit $17.4 million.

In addition to accelerating digital engagement across the customer journey, insurers have also been reinforcing cross-selling initiatives through bancassurance. Non-interest income growth will become the main driver and take unprecedented priority in banks’ income, and bancassurance is among the crucial elements, according to Viet Dragon Securities.

The strong growth of the bancassurance channel with revenue similar to that of the agency channel also helped Dai-ichi Life rise to second among foreign-invested insurers in Vietnam regarding new premium fees in the first half of 2021.

By the end of the period, Manulife’s market share of premium income reached 19.1 per cent. The significant driving force for Manulife’s continuous growth is that the company had cross-selling insurance contracts with privately-held banks that have large customer data such as ACB, TPBank, Techcombank, and SCB, along with reputable foreign banks such as Shinhan Bank and ANZ, which helped speed up exploitation activities.

“There has also been significant investment in technology at the insurance companies in Vietnam, which explains why Vietnam’s life insurance market has experienced double-digit growth over the past few years,” said Naren Baliga, COO at Manulife Vietnam.

Tanh Tran, deputy head of Yuanta Securities, said that fee income is likely to be a core topline focus among the banks in H2. The current operating conditions emphasise that the Vietnamese banks must diversify their earnings sources to be less dependent on interest income.

Southern-based lender HDBank is meanwhile allegedly in the process of renegotiating its tie-up with Japan’s Dai-ichi Life. Yuanta Securities also anticipated that Techcombank and VPBank would renegotiate their partnerships to get higher upfront fees that will probably be within the range of those of their peers.

VPBank is said to be dealing with AIA for a forthcoming exclusive bancassurance deal. If successful, the bank could bag a generous amount of upfront fees. MB Securities predicted this transaction to take place in 2022 at the latest.

VietinBank, on the other hand, is slated to receive upfront fees from monopoly bancassurance partnership with Manulife by the end of 2021 or in the first quarter of 2022 after Manulife completes the acquisition of Aviva.

Vietnam has traditionally been one of the top countries with the highest growth rate of insurance premiums in the world, with an average annual growth rate of over 9.3 per cent. Although continuously recording high growth, Vietnam has a relatively low market penetration rate of only 2.7 per cent by 2019 (non-life insurance is 0.8 per cent and life insurance is 1.9 per cent), much lower than other countries in the region (averagely at 3.3 per cent).

Despite the high growth rate, the market penetration rate of the bancassurance channel is modest, at only 19 per cent, much lower than the average rate of about 60 per cent in developing countries.

“The low rate lies in several reasons, such as limited products, customers having little understanding of products distributed through banks, and legal issues,” Do told VIR. 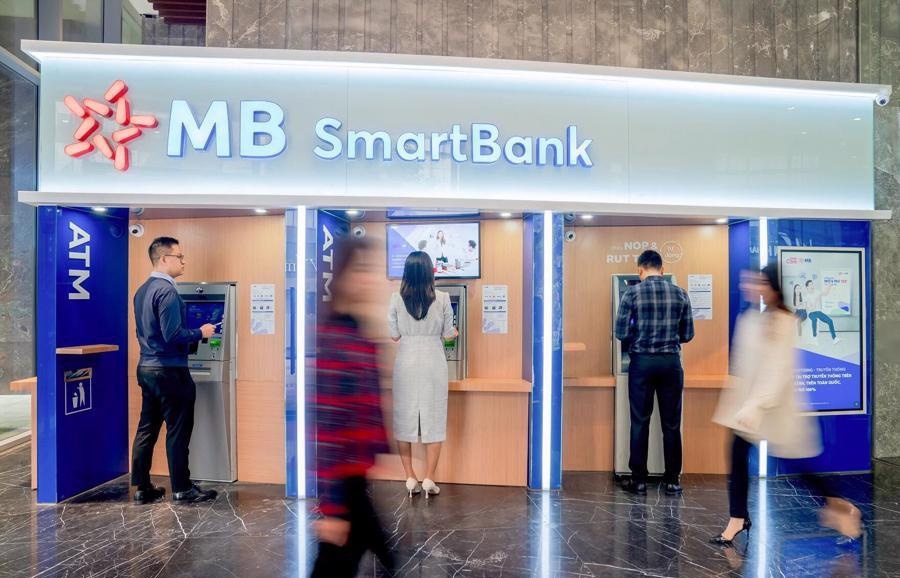