The report found that manufacturing exports now accounted for about 85 per cent of total exports, up from 65 per cent in 2010, driven by dynamic growth in the export-oriented foreign sector.

Higher-value manufacturing exports, such as phones, computers, cameras, electronics and related components, increased from a 5 per cent share in 2010 to an estimated 35 per cent in 2018.

At the same time, the share of primary commodities fell steadily, with oil exports down from nearly 7 per cent of total exports in 2010 to about 1.3 per cent in October 2018.

However, the report noted that Viet Nam suffered from underdeveloped supply chains, heavy reliance on imports of raw materials and a lack of part-supplying industries.

These problems must be addressed to enhance value added and sustain export competitiveness amidst inevitable wage increases, the report said.

Vietnam also maintained diversified market destinations for its exports with the US and China among the most important trade partners, per the report.

New trade agreements would give Vietnam the opportunity to increase its market access for exports and new sources of foreign investment, the report said, adding that Vietnam had already signed numerous free trade deals with two more major trade pacts on track to come into effect in the near future, namely the Comprehensive and Progressive Trans-Pacific Partnership and the EU-Vietnam Free Trade Agreement.

As room for continued tariff reduction was narrowing, further reductions in trade costs could only be achieved by reducing costs of non-tariff measures and logistics costs.

The report pointed out Vietnam’s high trade costs resulted mainly from the high cost of compliance with non-tariff measures.

The current system of non-tariff measures in Vietnam remained complex together with overlapping procedures and a lack of interagency co-ordination.

“Vietnam should make every effort to establish a least-cost and transparency system of non-tariff measures with uniform and consistent definition and classification in accordance with international standards and clear policy objectives,” the report suggested.

The establishment of a national committee on trade facilitation and national single window was critical to enhancing interagency co-ordination, according to the report.

According to the Ministry of Industry and Trade, Vietnam needed to participate deeply in the global value chain to promote high-value exports. 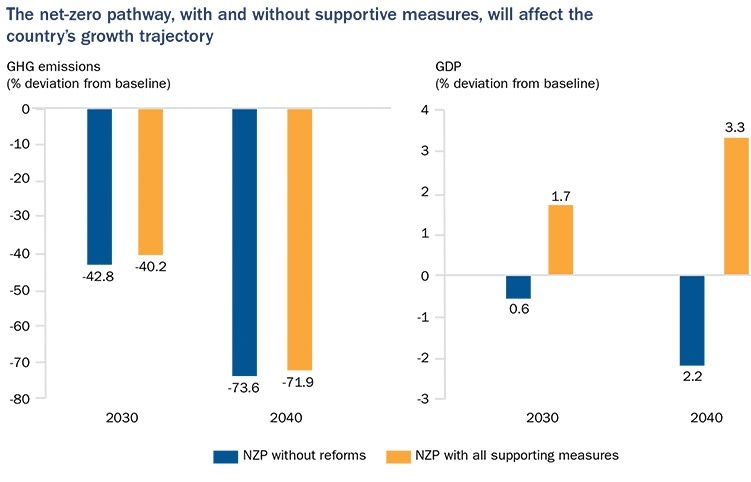 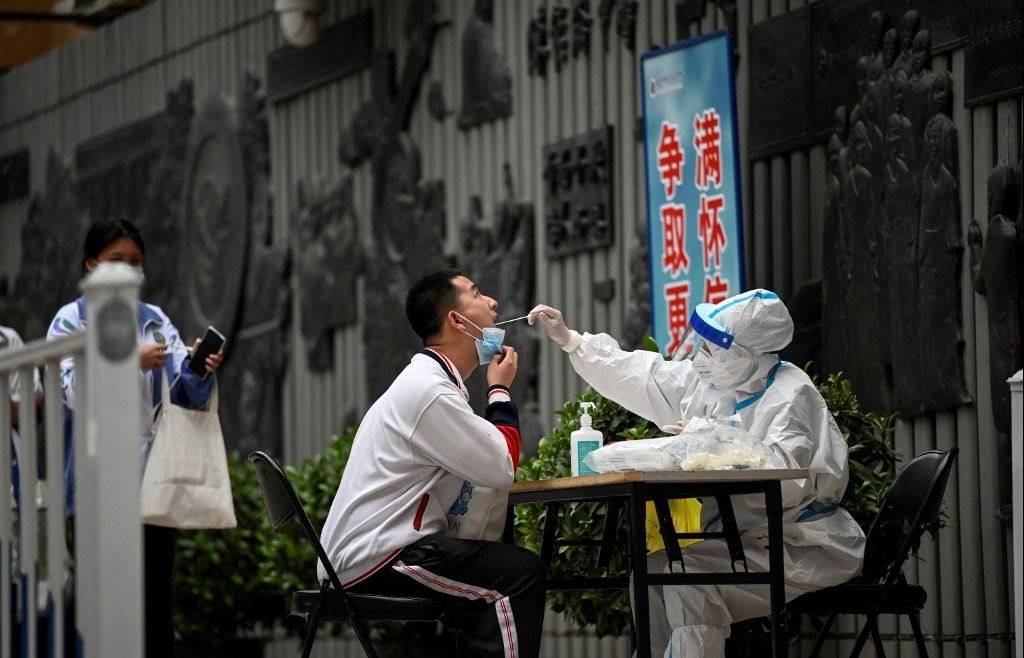 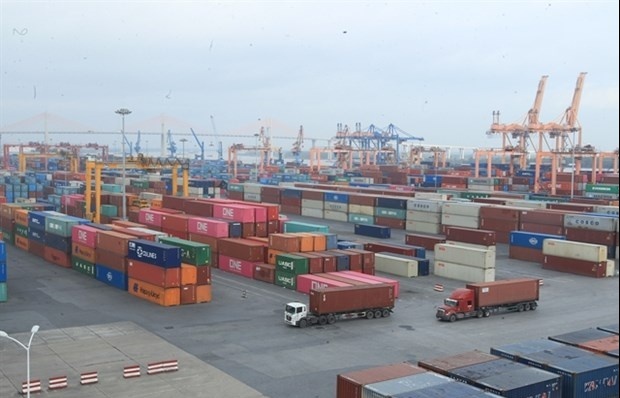 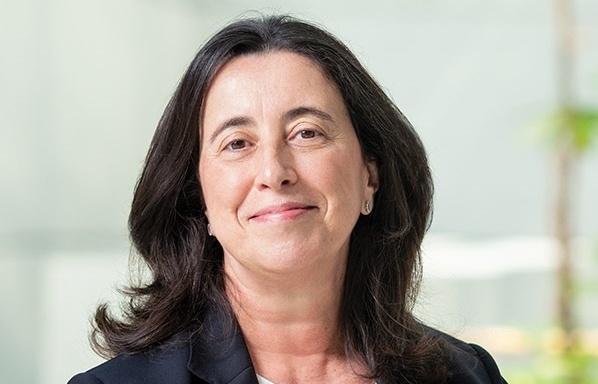