August 16, 2021 | 10:53 (0) user say
Tweet Email Print
Vietnam posted the highest adoption rate of crypto among the latest survey of 27 countries across the world.

Financial product comparison website Finder.com has released its latest crypto report, where it evaluated adoption trends across 27 countries in Europe, Asia, and the Americas.

Emerging economies like Vietnam, India and Indonesia are leading the charge when it comes to cryptocurrency adoption, underscoring important use cases for digital assets tied to remittances and financial inclusion.

Although Vietnam’s strong outperformance may appear surprising at the surface, Finder’s survey corroborated other data showing that the Southeast Asian country is punching above its weight when it comes to crypto adoption. As Cointelegraph reported in June, Vietnam ranked 13th in realised Bitcoin gains for 2020 – despite having only the 53rd largest economy based on GDP.

Regarding the motivation for purchasing crypto in Vietnam, the Finder report claimed that remittance payment may have played a significant role in these numbers, with cryptocurrency an option for migrants who want to send money home and avoid exchange fees.

Adoption rates were also very high throughout Asia, with 30 per cent of respondents in Indonesia and India claiming to have purchased crypto. That figure was 29 per cent in Malaysia and 28 per cent in the Philippines. 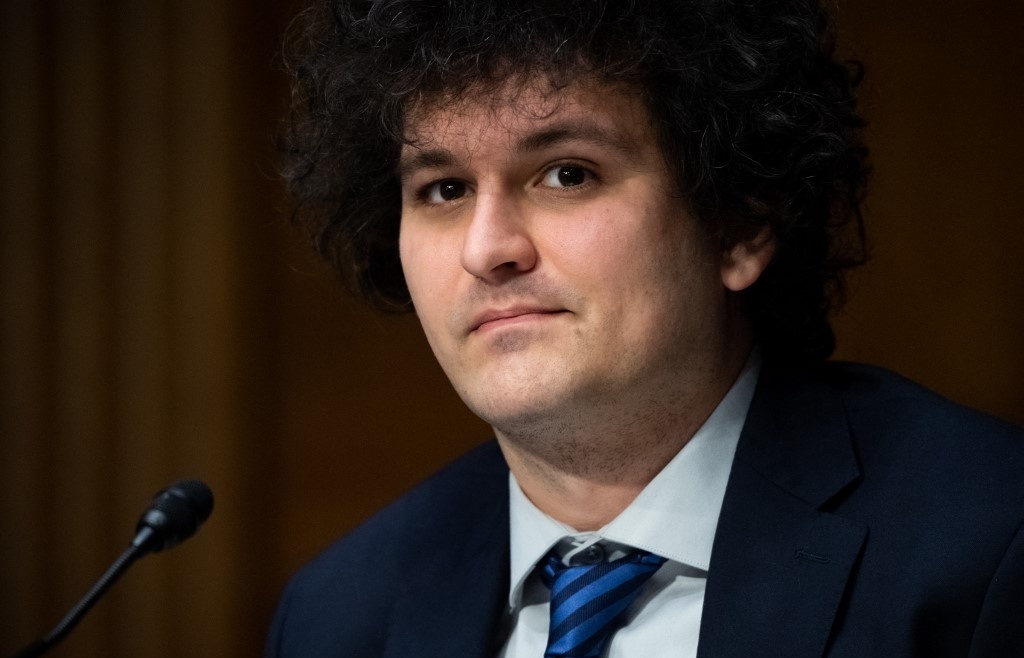 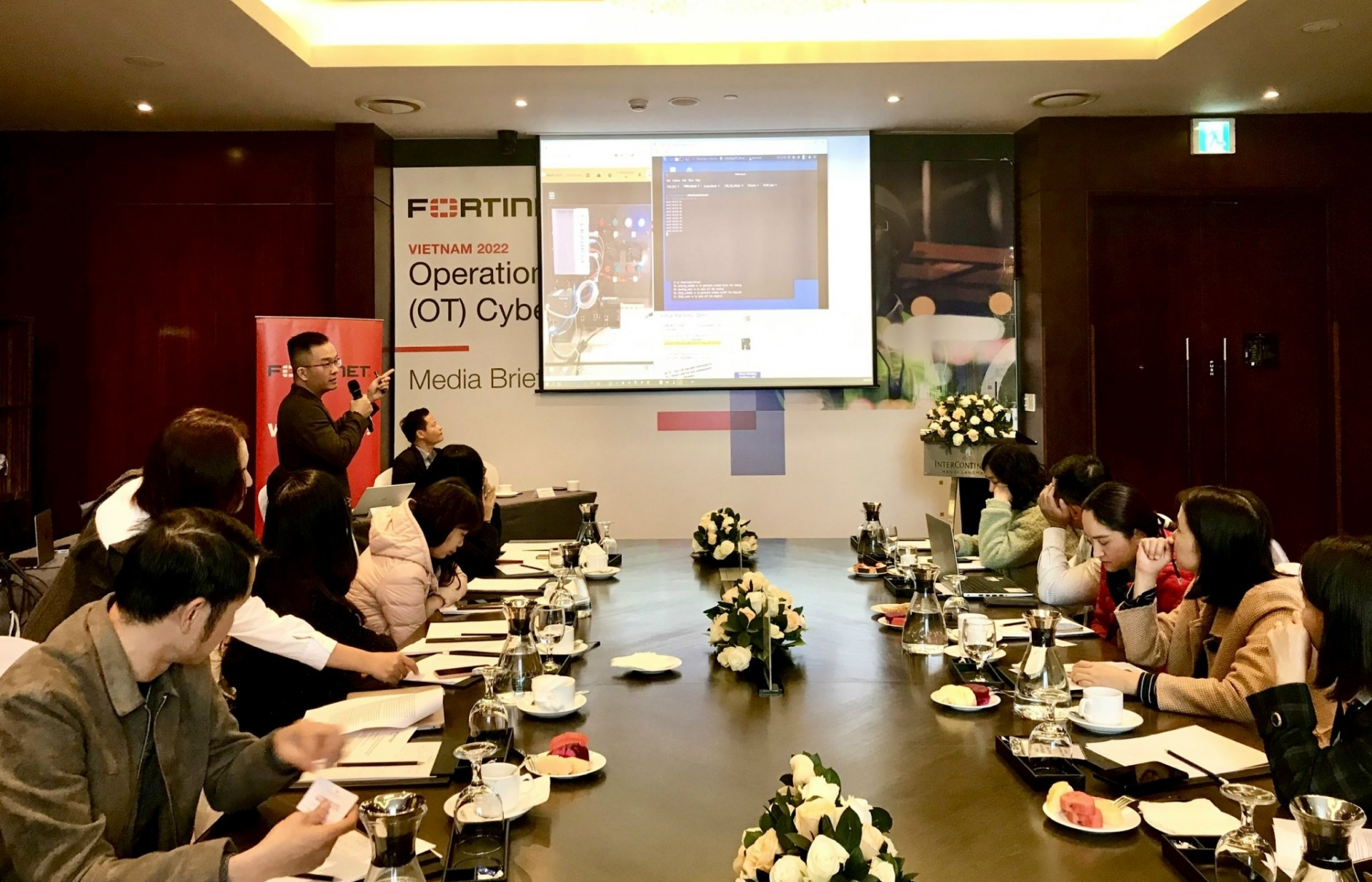 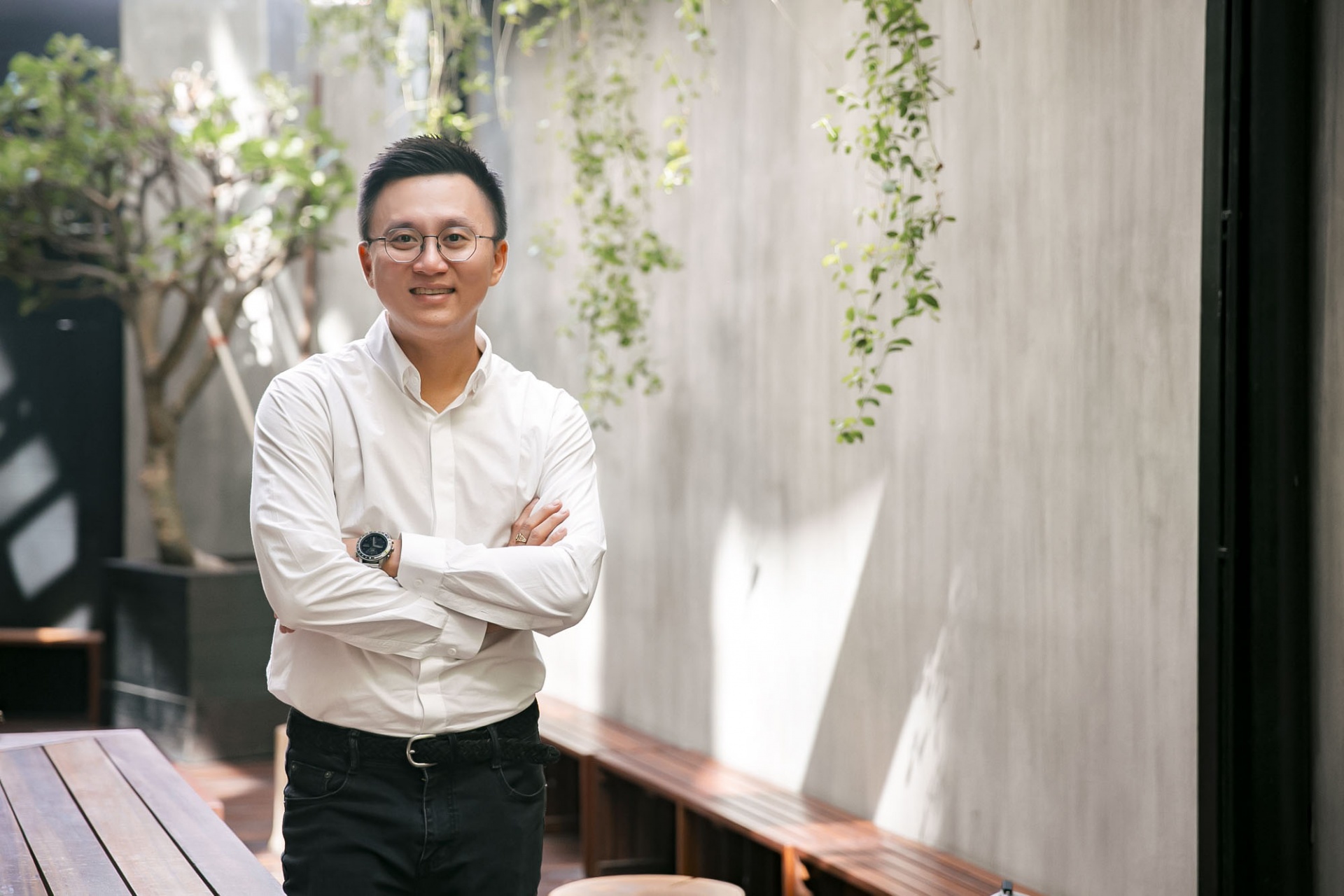 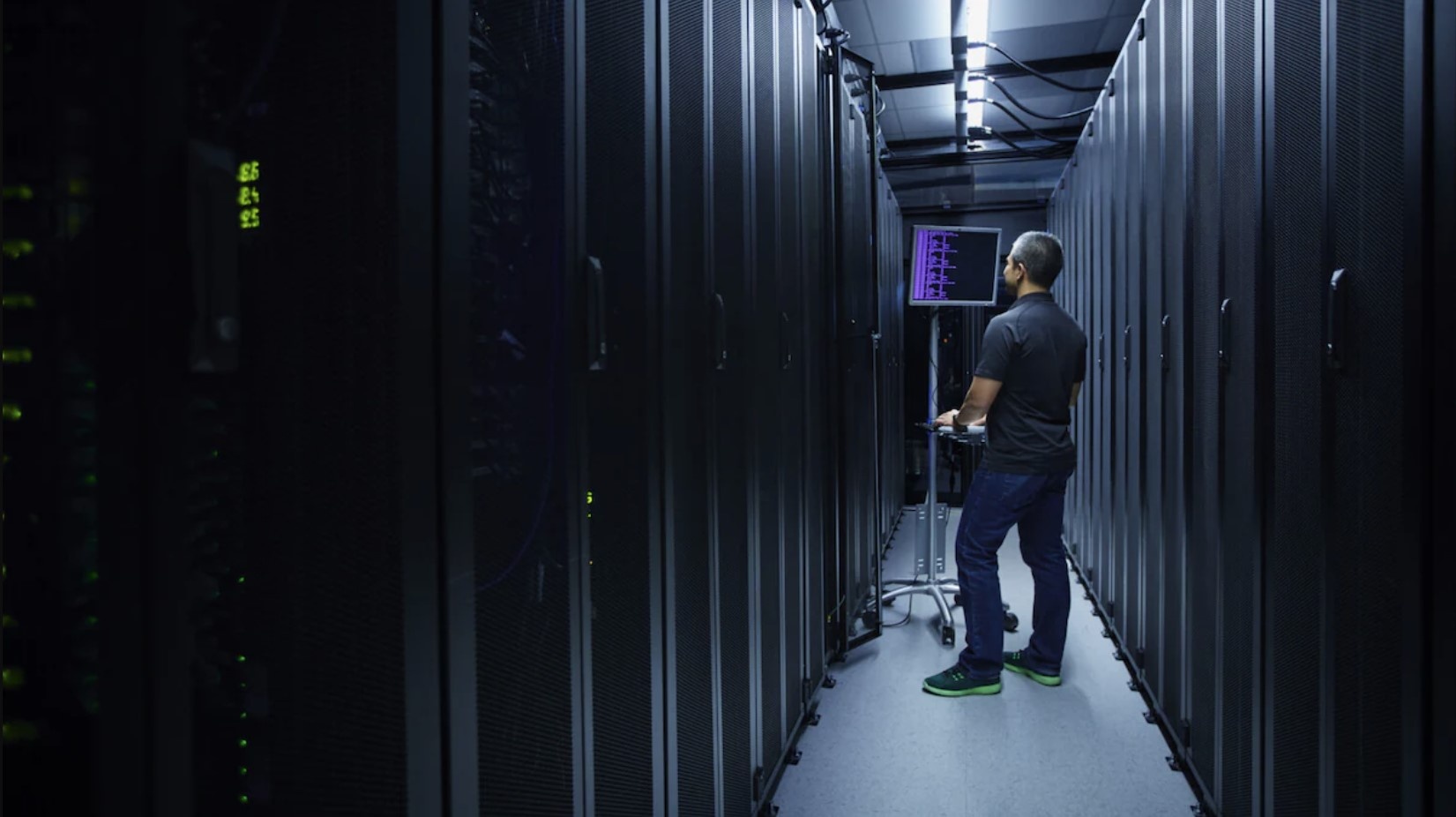