July 07, 2022 | 08:00 (0) user say
Tweet Email Print
With the embrace of now-globally recognised ST25 rice, Vietnam’s foray into foreign markets has received the necessary boost – but a lack of cooperation between exporters and farmers could limit domestic suppliers’ competitiveness.

The Hanh Phuc rice factory in Tri Ton district of the Mekong Delta province of An Giang, from Tan Long Group, is one of the company’s four planned factories for ST25 rice in the region.

The idea of a distinct rice variety to compete with Thailand’s best brands was formed many years ago, but today ST25 rice has become one of the most popular worldwide, and Tan Long Group benefits.

This year, the total capacity of Tan Long’s rice plants is planned to increase to one million tonnes, and the processing and milling capacity will be equivalent to about two million tonnes of rice per year.

These forecasts all lead to very good market prospects, particularly in exports. The Philippines continues to be one of Vietnam’s main export markets. In the first quarter of 2022, the Philippines accounted for 44.7 per cent of the total volume and 42.6 per cent of Vietnam’s total rice export turnover, reaching over 672,000 tonnes, equivalent to $312 million. This represents an increase of 63.3 per cent in volume and 41.4 per cent in turnover over the same period in 2021.

The Philippines government wants to diversify supply sources and keep import prices at a reasonable level. Nguyen Van Thanh, general director of Phuoc Thanh Co., Ltd., said the Philippines’ rice import tax for ASEAN countries is currently on a moderate level and similar to other ASEAN countries. “Vietnam is selling medium to high-grade rice to the Philippines, unlike India, which often exports low-grade rice to this market. The advantage of its geographical location helps the export, which needs only 3-4 days. Meanwhile, imports from India are also faced with higher transport costs than Vietnam.”

Elsewhere, the historic EU-Vietnam Free Trade Agreement (EVFTA) created an impetus to break many years of deadlock in the output market, expanding the premium export rice segment to the EU. Vietnamese rice could capture a larger market share in this market as many of Vietnam’s main competitors, such as Thailand and China, do not have FTAs with the EU.

This potential has attracted the attention of large companies in the rice industry, such as Loc Troi, Tan Long, and Trung An. With the incentives from the EVFTA and an export tax of zero per cent, Vietnam is able to supply many rice varieties of high quality.

For instance, at the beginning of this year, Loc Troi Group exported a shipment of 4,170 tonnes of rice to the EU, including fragrant and white rice. The Vietnam Food Association forecasts that Vietnam’s rice exports in 2022 to the European market will reach at least 60,000 tonnes.

However, despite Vietnam’s EVFTA advantage, Vietnamese rice is still behind Thai and Indian rice exports to the European market. Vietnam’s exports to the EU only account for a small proportion of the country’s total rice exports, reaching merely about 1 per cent in volume and the same in turnover, according to the Vietnamese Ministry of Industry and Trade.

The world’s demand for rice is increasing, while the area of agricultural land is shrinking due to industrialisation, population growth, and climate change. Transportation costs are constantly increasing, companies like Trung An JSC struggle to perform on existing orders.

Pham Thai Binh, general director of Trung An, said, “We have a contract but cannot export rice very well because of the lack of containers and ships.”

As global demand for rice is increasing, Vietnamese rice is facing stronger competition, especially since Thai and Indian rice varieties are priced at attractive levels. Ba from Tan Long Group said, “It is difficult for Vietnamese rice to compete with Indian and Thai rice in export markets.” He added that the links between businesses and rice farmers in Vietnam are weaker than in Thailand and India.

“Vietnamese enterprises are still passively developing and do not boldly invest in affiliates to sell rice with the quality and variety criteria that importers need. Farmers have not yet cultivated rice according to the orders of enterprises that serve export markets,” Ba explained.

Most output-dependent enterprises are multinational trading companies, such as Olam, Luis Dreyfus, Phoenix, Sunrice, and ADM. These companies have a lot of supply outside of Vietnam, and if Thai and Indian rice remain consistent in quality and competitive in pricing, Vietnamese exporters will not be able to sell their rice. Ba remains concerned that export enterprises are divided into two blocks: state-owned enterprises with a lot of capital – accounting for over 50 per cent of rice exports – and private enterprises with small capital and weak competitiveness due to a lack of experience.

“However, the private sector could be the driving force as it is dynamic enough to conquer foreign markets,” Ba suggested. 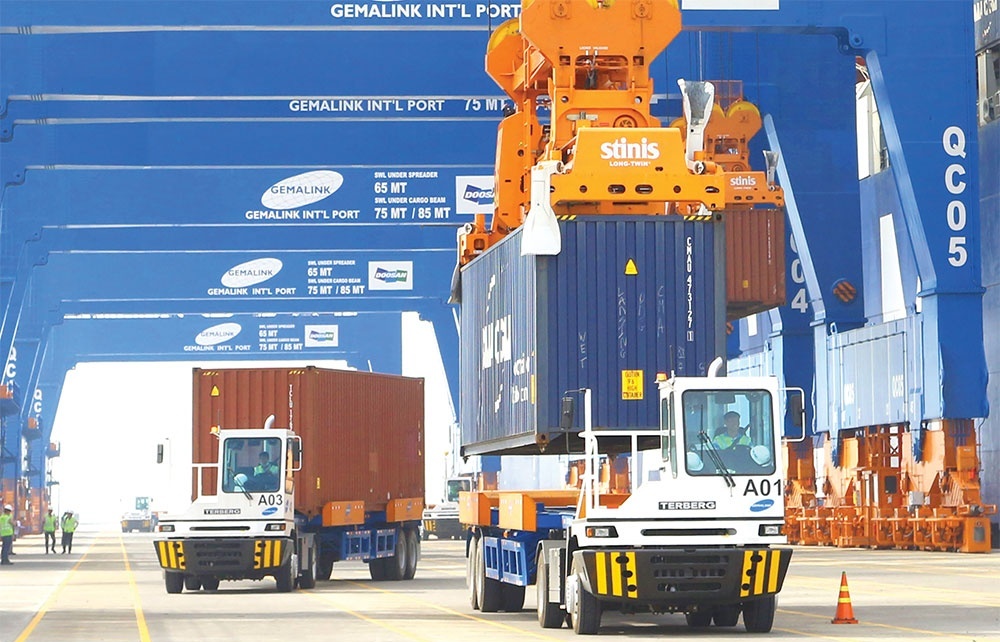 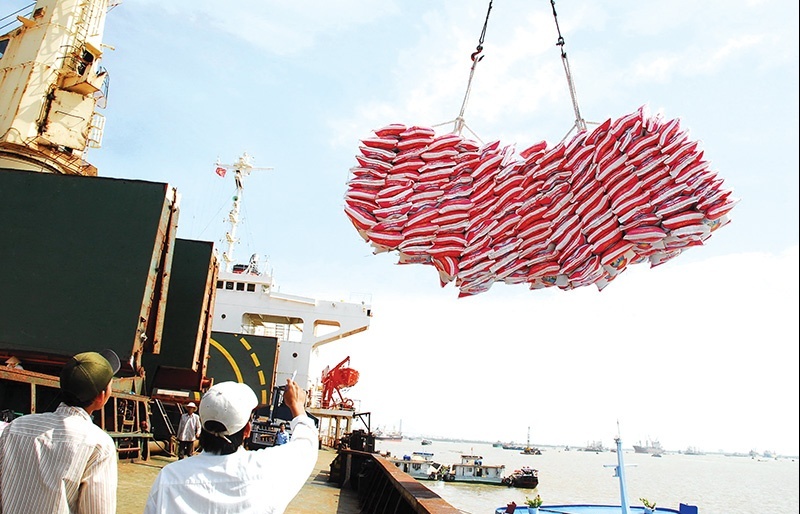