June 06, 2022 | 10:23 (0) user say
Tweet Email Print
The impact of COVID-19 and political issues in the world require Vietnam to quickly build an independent and self-reliant economy associated with extensive and effective international integration, according to experts at the high-level dialogue session of the Vietnam Economic Forum that took place on June 5 in Ho Chi Minh City.

According to Tran Tuan Anh, politburo member and head of the Central Economic Commission, after 35 years of renovation, Vietnam has achieved impressive development achievements with outstanding results such as an increase in the size of Vietnam's economy by 12 times, a per capita income increase by 8.3 times, import and export turnover increase by 29.5 times, and a foreign direct investment (FDI) increase by 22 times. The national poverty rate reduced from 58 per cent in 1993 to only 2.23 per cent in 202.

However, besides outstanding achievements, the economy's self-control capacity, adaptability, and resilience to external impacts are still weak.

Currently, in the economic structuring, foreign-invested enterprises contribute up to 20.13 per cent of GDP, accounting for 72 per cent of total export value and about 50 per cent of industrial output.

If assessed on the index of added value, revenue, and employment, foreign-invested enterprises (FIE) dominate 12 out of 24 processing and manufacturing industries, playing a dominant role in four out of five key industries including textiles, footwear, electronics, and furniture production.

Meanwhile, the majority of these enterprises are from emerging countries, especially China, therefore activities are mainly based on imported goods. The number of technology transfer contracts of FIEs is very modest, only about 1,000 contracts out of a total of nearly 27,500 foreign investment projects.

In addition, the results of the interdisciplinary structural analysis show that Vietnam's economy is basically a capital-intensive economy and mainly outsourcing and assembly; Although its contribution to growth increased from 34.3 per cent in the period 2011-2015 to 45.9 per cent in 2016-2020, the role of science and technology only contributed at a modest rate of more than 28 per cent.

In recent years, although the ranking of the innovation index has improved, Vietnam’s fundamental factors are still at a low level.

Total spending on research and development in Vietnam both public and private reached only 0.53 per cent of GDP in 2019, much lower than the world average of 1.7 per cent and some countries like Thailand 0.8 per cent, Malaysia 1.4 per cent, and China 2.1 per cent.

In addition, the industry's independence is still at a low level with the import of most technology, machinery, equipment, spare parts, and main raw materials for industrial production.

In agriculture, Vietnam imports over 70 per cent of machinery and equipment, and some varieties of crops and livestock are still dependent on imports, such as 80 per cent vegetable varieties and 60 per cent maize varieties.

"Overall, Vietnam's economy is highly integrated and rather wide open but focuses on a few markets only, and the structure is unsustainable, leading to dependence," emphasised Tuan Anh.

To achieve the goal by 2030, Vietnam must become a developing country with modern industry, high middle income, and by 2045, a developed country with high income, Tuan Anh said that the key and consistent and long-term urgent task is to build a dynamic, fast and sustainable, independent, and self-reliant economy on the basis of science, technology, and innovation associated with improving efficiency in foreign affairs and international integration.

Vietnam has well-controlled the pandemic, quickly restored production and business activities, stabilised jobs and incomes for workers, supported people and businesses, and ensured safety and social welfare. The economy in the first quarter of 2022 has returned to a high growth momentum, reaching over 5 per cent.

The fields of export, investment, and consumption all increased strongly, and investors' confidence increased sharply.

On May 26, S&P upgraded Vietnam's long-term credit rating from BB to BB+, noting that the Vietnamese economy is on a solid recovery track and forecasting GDP growth in 2022 Vietnam was at about 6.9 per cent with a long-term trend of 6.5-7 per cent from 2023.

“The very encouraging socioeconomic development results in the first months of 2022 show that the Vietnamese economy is continuing to gradually return to its pre-pandemic growth trajectory,” said Tuan Anh.

Nevertheless, Phan Van Mai, chairman of the People's Committee of Ho Chi Minh City, said that building an independent and autonomous economy with a socialist-oriented market economy is a consistent and transparent policy of the Party and the government is in the process of industrialisation and modernisation of the national economy.

“That is to maintain independence and self-reliance along with expanding international cooperation, multilateralisation, and diversification of foreign relations to effectively attract external resources. But we must rely mainly on domestic resources, effectively exploiting new-generation bilateral trade agreements in the process of integrating with the regional and world economy through trade, investment, and credit relations,” said Mai.

According to Mai, to attract FDI capital effectively, it is necessary to enhance the role of the domestic economic sector as a partner, especially in the private sector.

“Of course, this is a process that needs a lot of macro policies, so from this forum, it is expected that there will be many contributions on a scientific and practical basis to concretise the Party's lines and policies and build an independent and self-reliant economy in the new situation," suggested Mai. 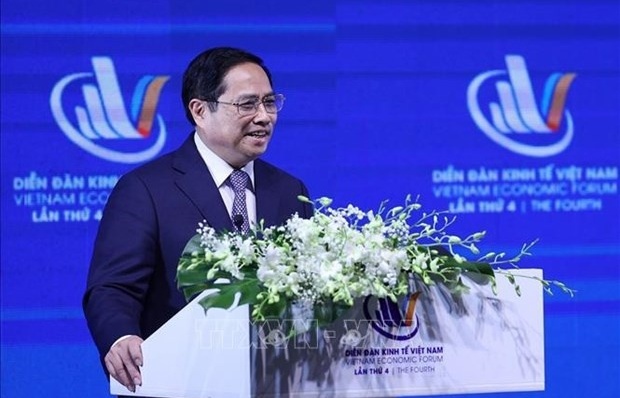 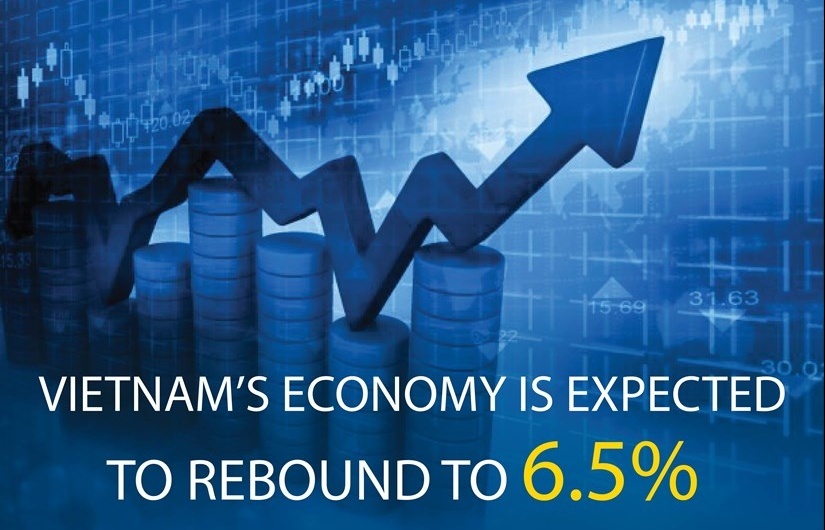