US wish to rejoin to cause turmoil within CPTPP?

April 14, 2018 | 12:20 (0) user say
Tweet Email Print
US President Donald Trump's wish to join the Comprehensive and Progressive Trans-Pacific Partnership (CPTPP) would be hard to navigate. In order for the US to re-enter, the members countries may need to start negotiations from scratch, and it is unclear what, if any, conditions they would set in order for that to happen.

Comparing the multi-country trade agreement to a glasswork, Yoshihide Suga, Japan’s Chief Cabinet Secretary cautioned against any efforts to change it to accommodate President Trump. He told New York Times: “It is difficult to bring part of the pact and re-negotiate the CPTPP,” and called it a “well-balanced pact” that carefully addressed the needs of the current eleven member countries.

Taro Aso, Japanese Minister of Finance, said he would welcome a decision by the US to explore rejoining the CPTPP. “If it is true, I would welcome it.” But he added that he needed to verify facts carefully. “Trump is a person who could change temperamentally, so he may say something different the next day,” Reuters reported.

New Zealand’s Trade Minister David Parker questioned how real the engagement was, given similar comments of President Trump in Davos. “The American system’s very complex and the administration has many parts and not all of them have the same view, so we are not sure where this ends,” he added. “The countries have to consider how they would deal with that in the context of the new CPTPP.”

Former Trade Minister of New Zealand, Todd McClay assessed that Trump would want a lot more than was in the original TPP, and that would be hard for New Zealand to accept. “In the re-negotiated deal, the strategy was to hold back things that America really wanted, but keep the market access there so that US exporters were missing out,” he added.

Australia’s Trade Minister Steven Ciobo said that with a deal already in place, he “can’t see all being thrown open to appease the US.”

Jacinda Arden, Prime Minister of New Zealand, said that, “It is not just a matter of slotting into an existing deal” and the US rejoining would “trigger another process of engagement and negotiation.”

A spokeswoman for Singapore’s Ministry of Trade and Industry appeared similarly open to the US rejoining, noting that, "The TPP was designed to be an inclusive agreement, which is open to like-minded countries willing and able to meet its high standards.”

Earlier, the New York Times has quoted Trump calling the Trans-Pacific Trade Partnership (TPP) “a disaster” and “a rape to our country.” As a newly-minded president, he pulled the US out of the 12-nation trade deal, proclaiming the move was “a great thing for the American worker.”

Little more than a year later, Trump reportedly wants back in. The new effort to rejoin the CPTPP is the latest swing in the Trump White House’s volatile trade policy. His administration has opened up several fronts on trade, including one with China and another with Canada and Mexico, under the North American Free Trade Agreement (NAFTA) and with South Korea with which the US has another trade deal. Trump’s views on tackling each partner have been zigzagging wildly.

After the US defected from the CPTPP, the other members of the deal went ahead with it. Last month, the 11 remaining countries signed an agreement in Chile, though it still has to be ratified by local officials in some countries. Rebranded as the CPTPP, the new pact will cover an area that makes up 13 per cent of the world economy and is home to 500 million people.

Some Trump officials had already floated the possibility of re-entering the CPTPP earlier this year, as had Trump himself, but Thursday’s news caught observers and Trump’s allies by surprise.

The announcement was welcomed by lawmakers from some farming states. They have been pressing Trump to back down from his trade spat with China, which has threatened to raise tariffs on US agricultural products.

Against this context, AmCham in Vietnam welcomed the US’ decision to explore rejoining the agreement. AmCham is pleased that President Trump has now directed US Trade Representative Robert Lighthizer and National Economic Council Director Larry Kudlow to take a fresh look at the trade pact to see whether a better deal can be negotiated.

“If the president is serious about reengaging in CPTPP discussions, this is good news for American and Vietnamese companies, investors, workers, farmers, and consumers,” said AmCham executive director Adam Sitkoff. “Rejoining the CPTPP would be a great opportunity for the US to open new markets, reduce trade barriers, protect innovation, and promote American exports.”

A CPTPP that includes the US will have a transformative effect on the Vietnamese business environment and the country’s strategic goal to industrialise, modernise, and globalise. AmCham believes that rejoining the CPTPP is vital for America’s influence and leadership in Asia. 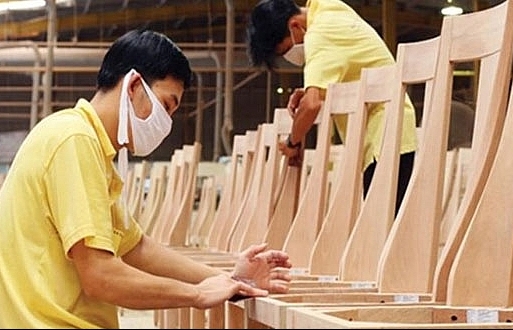 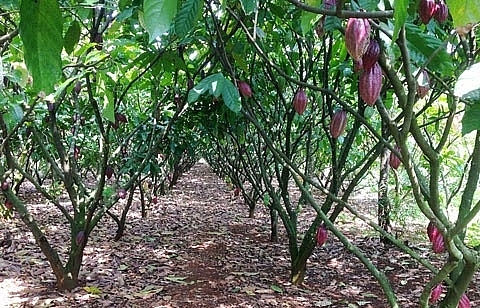 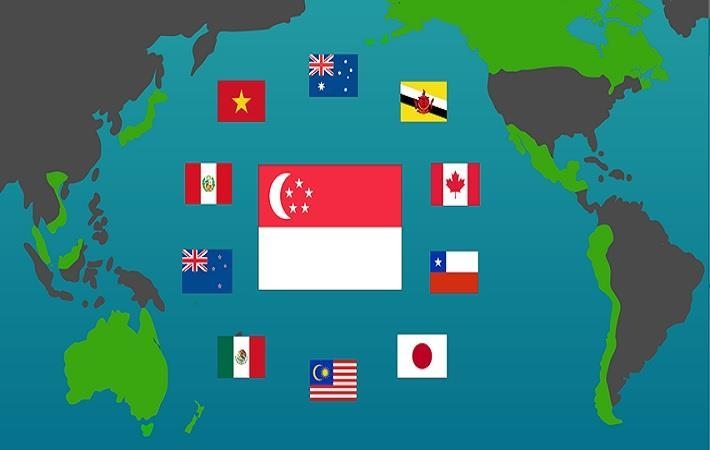 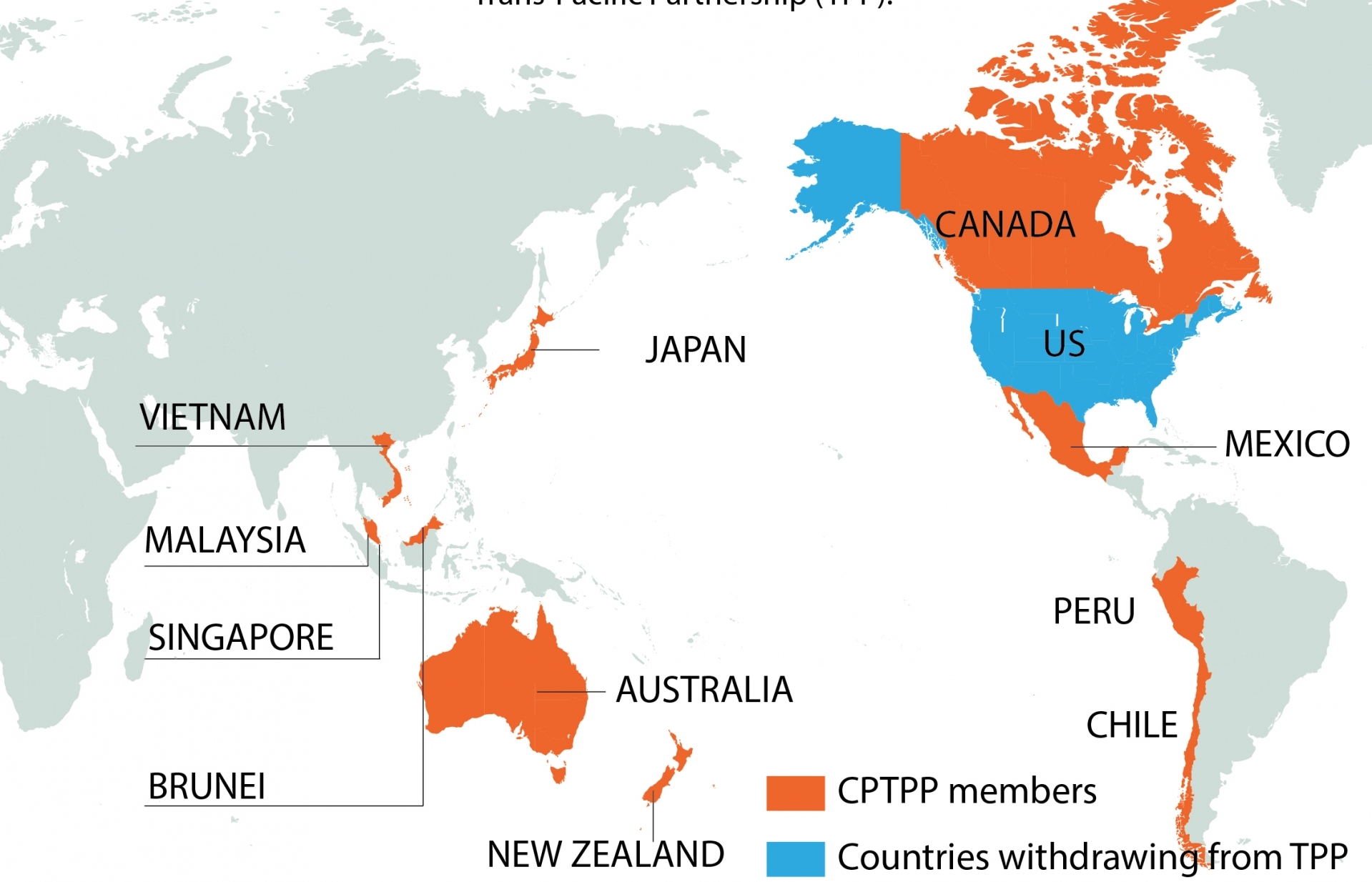 Differences between TPP and CPTPP 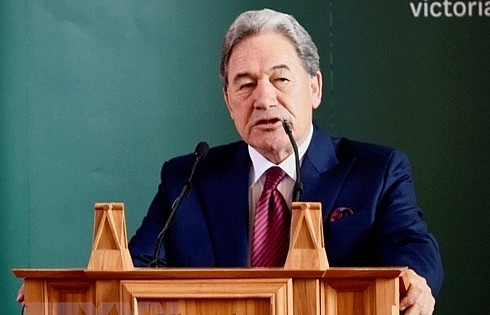