August 04, 2021 | 11:16 (0) user say
Tweet Email Print
Vietnam has taken a new course designed to add value to its high-tech sector. It is moving toward a deeply rooted, vertically integrated industry that puts a higher premium on research and development (R&D). The main idea, ultimately, is to move away from the encouragement of simple assembly work and to create a global hub of true high-tech research, innovation, and development.

To do this, Vietnam has kept its high-tech incentives unchanged but has adjusted the conditions to qualify in a way that favours larger, better-capitalised operators or smaller operators which devote a larger part of their resources to R&D.

Companies that meet certain requirements are considered “high-tech” and entitled to various attractive investment incentives. Income tax incentives for high-tech firms include four years of tax exemption, then nine years of a 50 per cent tax reduction, followed by 15 years at a 10 per cent tax rate. This remains unchanged. But in March, the prime minister issued Decision No.10/2021/QD-TTg which tweaks the criteria to be classified as a high-tech enterprise. Decision 10 replaces Decision No.19/2015/QD-TTg from 2015. Decision 10, and the previous Decision 19, apply to all high-tech enterprises in the country.

Thus, a smaller investment must make a higher commitment to R&D in order to enjoy the same incentives as a much larger investment with a smaller per cent of its resources dedicated to R&D. Vietnam has created three tiers within which to assess eligibility under its high-tech incentives regime (see box).

High-tech enterprises have always been mandated to spend a certain per cent of annual net revenue on R&D this has not changed. Now, under Decision 10, the amount which must be spent on R&D depends on the enterprise’s scale in terms of total funding sources, and the number of employees. That is, while the requirement to dedicate a certain per cent of an investment’s resources to R&D previously existed, now the percentages have changed. As shown in the chart, Decision 10 distinguishes among large, medium, and small-scale enterprises, which for convenience we call tiers (Decision 19 had only two tiers). The outcome is that the smaller an enterprise, the higher the percentage of its resources must be allocated to R&D - including a higher commitment of its manpower.

The lowest share of funding, employees, that must be allocated to R&D to qualify for incentives under Decision 10 is reserved for Tier 1 enterprises. But, of course, while the share may be less, the absolute expenditures are significant.

An important new feature added under Decision 10 is that expenditures for R&D will include vocational training, depreciation of fixed assets and infrastructure, recurrent expenditures and royalties, usage of intellectual property rights, and more. This is a major development as it makes it easier to reach the mandated expenditures on R&D that allow an enterprise to fit into a particular tier. This was not the case under Decision 19.

Importantly, Vietnam continues to give generous incentives to high-tech investments. However, now, Decision 10 requires a higher commitment to earn those incentives. It is a clear sign that Vietnam wants to reach greater high-tech sophistication by requiring larger expenditures on R&D. Investors and advisors in the space will continue to watch closely as further developments and guidance emerge. The government has signalled its intention to move away from low value and simple assembly work to more sophisticated work backed by meaningful R&D. The change in criteria falls cleanly in line with the ethos of Vietnam’s Fourth Industrial Revolution.

We believe the government will continue the trend to attract and to give priority to higher quality high-tech investment. 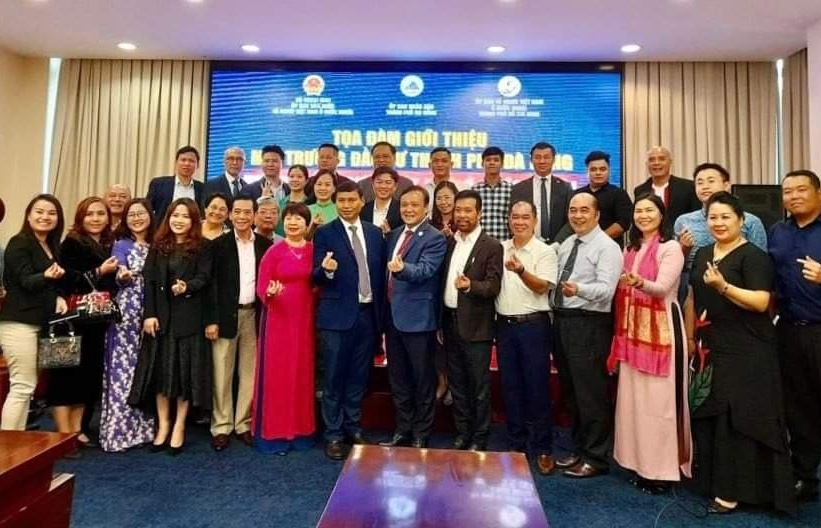