December 21, 2021 | 09:42
Tweet Email Print
Emerging economies like Vietnam will not be immune to plans by the US Federal Reserve to reduce bond purchases and rate hikes to fight against inflation pressures, with foreign indirect investment and some import- and export-reliant businesses perhaps in the firing line.

In a dramatic policy reversal, the Fed last week announced that it would halt its pandemic-era bond purchases in the first quarter of 2022 and increase interest rates three times to combat rising inflation.

As the Fed rumbles skywards, HSBC said the move will leave quite a bit of turbulence in its wake. Historically, tightening by the US central bank has often entailed financial volatility for emerging markets, in turn necessitating local hikes to keep things on a steady course.

This time the Fed is destined to pull others along in its wake, according to Frederic Neumann, managing director and co-head of Asian Economic Research at HSBC. But the effect may still be decidedly marginal for Asia: inflation pressures are not as acute in most of the region as in the US, and are unlikely to become so anytime soon.

“In this cycle, the recovery in the US will become less import-intensive as reopening stokes the demand for services, rather than goods, thereby weakening the traditional growth transmission from west to east. And then there are the robust external balances, which provide Asian central bankers with more leeway to lag the Fed,” explained Neumann.

In India, Taiwan, Thailand, and Vietnam, Naumann added, HSBC pulled forward expected hikes by one or two quarters, though without changing the degree of total tightening through to the end of 2023. “In Indonesia, we even removed a hike, given that inflation continues to be remarkably subdued, though added 100 basis points in reverse repurchase rate hikes,” he said.

When the Fed raises interest rates, the cost of borrowing money rises for enterprises, including Vietnamese ones. Economist Can Van Luc pointed out a few major implications of the move, with varying degrees of severity connected to expensive USD, stock market and exchange rates, debt repayment requirements in USD, and investment capital flow correlated to Vietnam’s economy.

“For starters, the USD appreciated since the US economy had recovered pretty well and its interest rate was poised to rise,” he said. “As a result, the domestic currencies of emerging economies, including Vietnam, are slated to devalue in tandem with rising internal inflation, prompting many central banks to boost interest rates as well. Some central banks, such as those in South Korea, India, Brazil, and Russia, have taken steps to raise rates accordingly.”

The exchange rate has also fluctuated slightly as a result of the USD value increase – a pattern that is expected to persist throughout the first half of next year.

“For Vietnam, the exchange rate may continue rising, but not significantly, because the country’s economy is recovering, growing about 2 per cent in 2021 and perhaps to 6.5-7 per cent in the near future if Vietnam can contain the pandemic and successfully implement programmes on socioeconomic recovery and development. Moreover, Vietnam’s inflation is still under control and, coupled with the balanced supply and demand for foreign currencies, should keep the exchange rate stable.”

In addition, a hike in the greenback’s interest rates means that many nations’ debt repayment obligations in USD have also grown, especially as many countries’ debt has risen quickly in recent years.

Many governments are concerned about the debt issue. This, notwithstanding, has little impact for Vietnam because the country is steadily lowering its foreign debt. Foreign debt is presently at 38.8 per cent of adjusted GDP, compared to 42 per cent of GDP in the 2010-2019 timeframe, cited the Ministry of Finance.

Furthermore, there may be a reversal of indirect investment flows, as cash flows tend to withdraw from emerging markets to return to the developed markets.

However, the withdrawal phenomenon is not projected to be as severe as it was in 2013, because the Fed’s tapering policy action was anticipated. Furthermore, withdrawals have occurred, particularly in the first quarters of 2020 and 2021.

This trend is expected to be moderate in Vietnam since the economy is expected to rebound well. Nonetheless, Luc advised Vietnamese policymakers not to be subjective, but rather to watch, evaluate, and develop multiple scenarios and be proactive in taking advantage of favourable opportunities and overcoming problems in the next phase of socioeconomic recovery.

“To support and foster such a recovery in Vietnam, it is necessary to maintain a flexible exchange rate and stabilise interest rates,” he said. 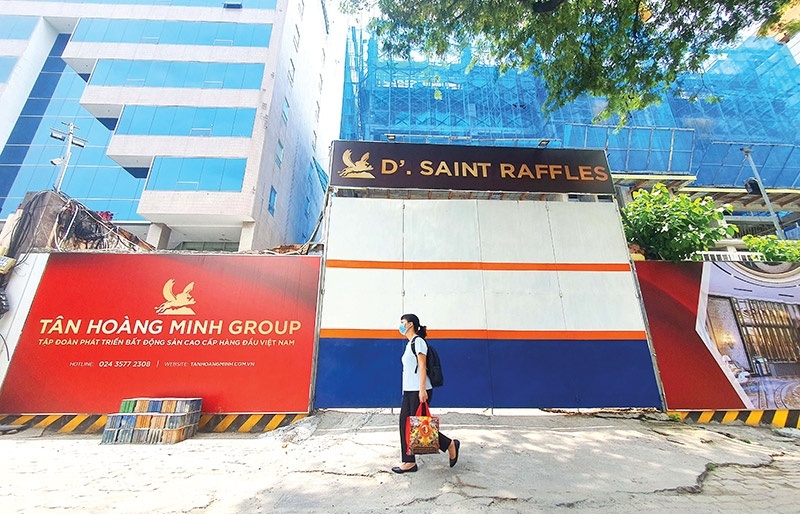 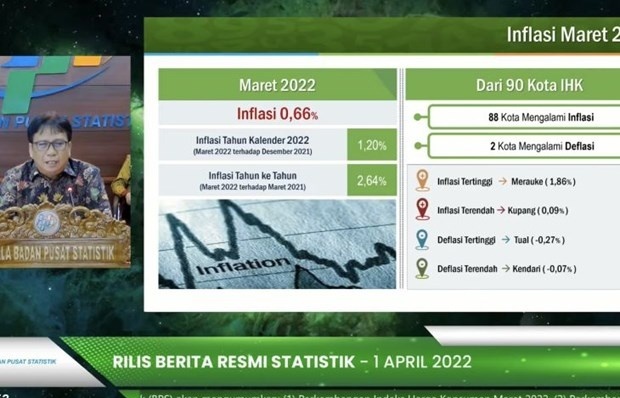 Inflation in Indonesia, Thailand on the rise 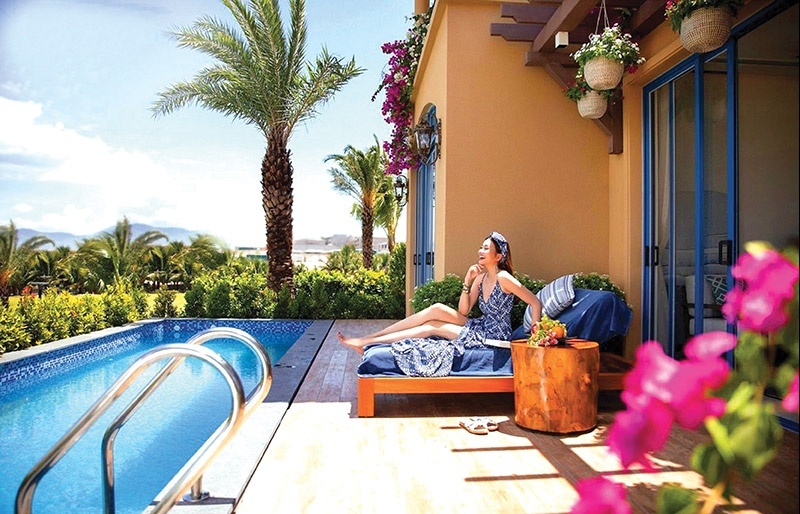