June 10, 2022 | 14:45 (0) user say
Tweet Email Print
The Swedish Deputy Minister for Foreign Affairs, Robert Rydberg, is visiting Hanoi from June 9 to 11 with the aim of strengthening bilateral relations with Vietnam.

Speaking after landing in Hanoi, Deputy Minister Rydberg said, “With our historic ties, Vietnam is a good friend and an important partner for Sweden within the ASEAN region. I am pleased to have this opportunity to discuss with my counterparts in Hanoi and exchange views on current affairs while addressing common challenges such as the post-pandemic green recovery, the energy crisis, and the climate.”

Over the past 53 years, Sweden and Vietnam have been friends and partners, even in the most difficult of times. Sweden became the first western country to establish diplomatic relations with Vietnam. The government of Sweden and the Swedish people have expressed their support for and solidarity with the whole nation.

The mutual trust today is based on an ongoing discussion, regular dialogues, equal partnership, and innovative co-creation for the benefit of both nations and their people.

At present, there are already over 60 Swedish companies established in Vietnam. These companies work closely with local suppliers and partners to provide cutting-edge innovations, sustainable solutions, and products, in line with Vietnam's green growth strategy and aspiration to become a more innovative nation.

The Sweden-Vietnam bilateral trade has maintained a stable growth rate in recent years. In 2021, the total turnover of trade in both directions reached $1.5 billion.

The key activities of the Swedish Deputy Minister for Foreign Affairs in Hanoi:

- As part of the visit, on June 9, he met with leaders and workers' representatives in Bai Bang in the northern province of Phu Tho on the 40th anniversary of the inauguration of Bai Bang Paper Mill (1982 - 2022) – now the Vietnam Paper Corporation – and looked at one of the most outstanding symbols of Sweden-Vietnam development cooperation. The delegations also explored prospects for renewed cooperation in the field of social dialogue in the workplace.

- On the morning of June 10, the deputy minister held a bilateral consultation with his Vietnamese counterpart, Ha Kim Ngoc, Deputy Minister of Foreign Affairs of Vietnam, to discuss issues of common interest.

- On the morning of June 10, he also met leading local think tanks, economists, and change-makers.

- On the afternoon of June 10, he will meet a local audience consisting of students and researchers, government representatives, experts, and other interested friends at the Diplomatic Academy of Vietnam. He will address, among other things, Swedish policy, the Swedish and European security situation, and Sweden-Vietnam relationships going forward.

- He is planning to pay a courtesy call to Bui Thanh Son, Minister of Foreign Affairs of Vietnam, late on June 10.

- He will conclude the visit by talking with all the Swedish Embassy staff members in Hanoi. 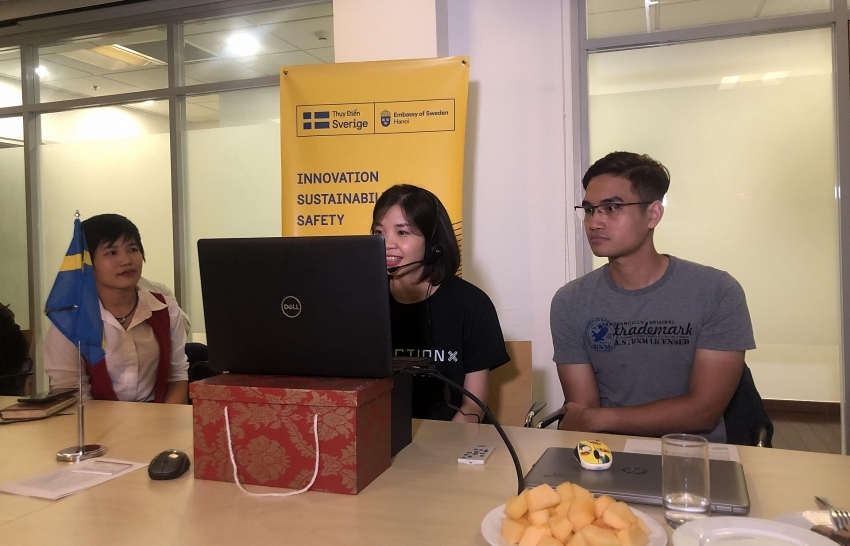 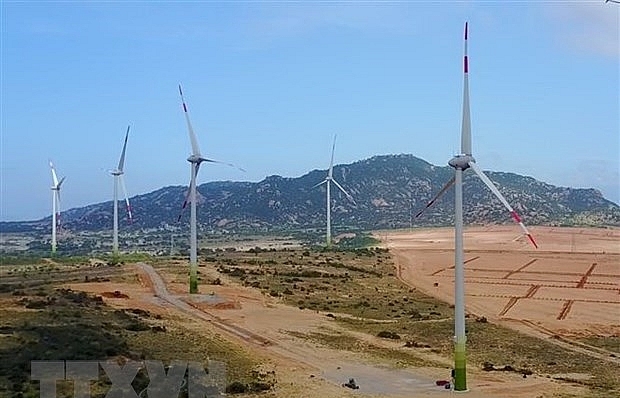 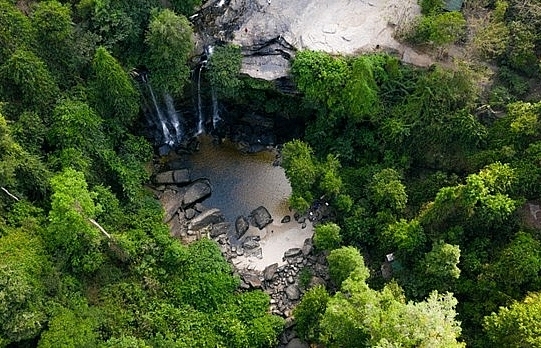 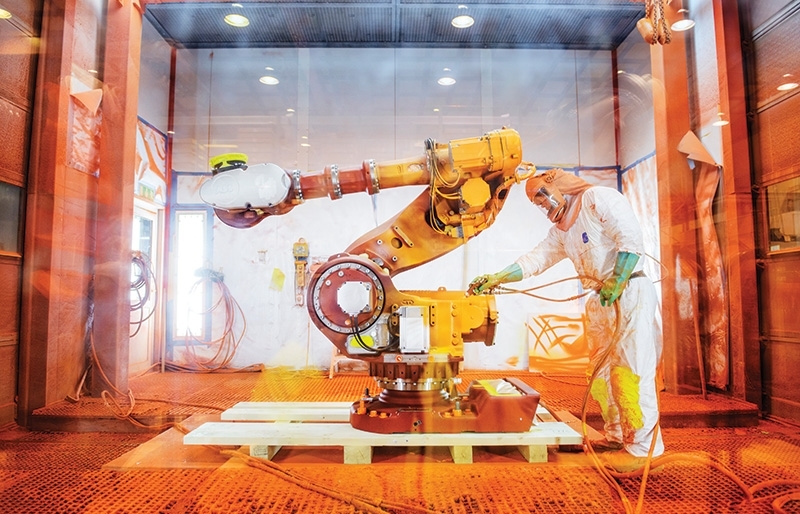 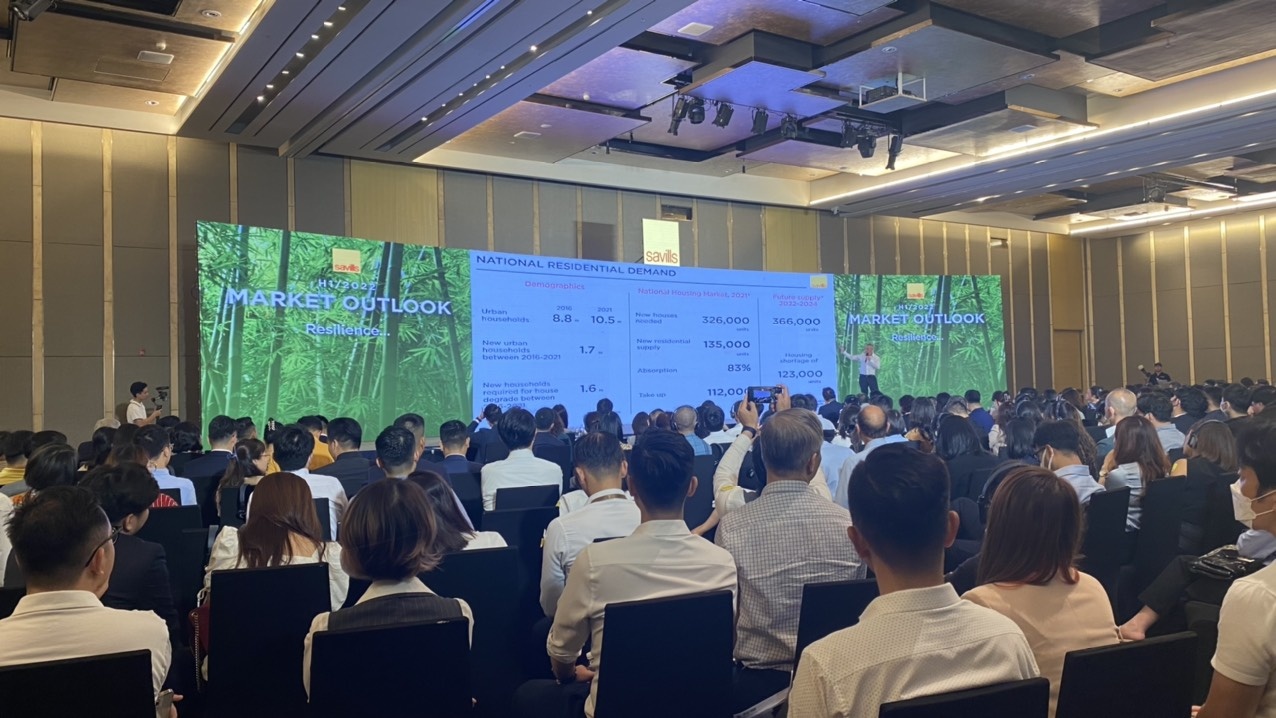