Previous government assessments noted that Vietnam will require about $130 billion in new energy investment through to 2030, with an average of about $12 billion per year, of which about $9 billion would need to be invested in electricity generation and $3 billion in the transmission grid. While we think these numbers are unnecessarily high, it is clear that more electricity is urgently needed.

Sustainable electricity plays an extremely important and indispensable role and is a decisive factor to accelerate the process of sustainable industrialisation and modernisation of Vietnam. Until recently, the development of electricity sources has met the supply requirements for sustainable socio-economic development.

This has largely been due to the availability of hydropower to fill the increasing need for energy demand. The Power Development Plan 7 (PDP7) recognised the limits of hydropower and proposed meeting new demand with coal thermal power.

It has now been widely recognised that the structure of power sources needs to change compared to the PDP7, and far greater emphasis needs to be placed on sustainable, clean, and zero-emissions energy sources to attract advanced, clean, and sustainable industry, promote the efficient use of electricity and awareness of our need to protect natural resources such as the Mekong River and our planet overall.

Vietnam’s air quality has declined rapidly over the past decade and is now ranked among the worst in the world. Promoting clean, low-emission and zero-emission energy sources are fundamental means of resolving these issues.

In 2016, the Vietnam Business Forum published the Made in Vietnam Energy Plan (MVEP). The plan recognised high levels of private sector interest in renewable energy and a far lower interest in coal-fired thermal power than the PDP7 anticipated. Since the publication of the MVEP, we have seen most of our expectations met. Over the past year, 7,000MW of solar utility energy has been installed, of which roughly 4,500MW has already been connected to the grid.

In the public interest

Solar power and wind power have many advantages over other energy sources in that they do not emit pollutants, can be installed quickly, and receive high interest from the private sector and foreign direct investment.

Renewable energy sources also enable Vietnam to meet and exceed its nationally determined contributions to emissions reductions. Hence, this source of electricity is easier to mobilise domestic capital for smaller-scale utilities on land and water, grid-connected and behind-the-meter rooftop solar installations, and other installations on farms and in fisheries, but also to mobilise foreign capital for large individual projects that contribute significant electricity capacity.

Expanding renewable energy sources is financially feasible and in the public interest. We applaud the government’s effort to mobilise 4,500MW in solar power and 400MW in wind power in less than two years. This is a phenomenal achievement that has not only contributed to offsetting power but has also garnered internal recognition for Vietnam’s capacity to mobilise the private sector to meet sustainable energy goals.

An energy strategy that focuses on renewables, natural gas, energy efficiency, and battery storage as well as grid improvements and expansion that will attract private sector investment to meet Vietnam’s sustainable energy goals. These investments will not only help to meet the country’s growing energy needs but also produce a cleaner environment that attracts the clean industries that require renewable and low-emission energy.

Media outreach regarding the government’s renewables-led strategy will also create opportunities to raise public awareness on the roles all residents play in increasing energy efficiency and reducing emissions.

Based on consultation with business leaders and a careful review of national and international trends, the MVEP 2.0 proposes following business-oriented recommendations that would improve the reliability and affordability for a sustainable Vietnam’s energy system.

There are alternative scenarios where renewables (excluding hydropower) could account for up to 30 per cent of the capacity by 2030, targeting 10GW through the grid and with behind the meter systems.

These alternative scenarios, which are aligned with Vietnam’s Nationally Determined Contribution commitments and global concerns, require regulatory support and incentives to leverage private sector investment now seeking opportunities to invest in Vietnam while meeting the country’s target on energy security by reducing its dependence on energy imports.

We recommend tax levelling for the development of certified domestic offshore gas and importation of liquefied natural gas (LNG) as the current best fit baseload for renewable energy. Gas-fired electricity can easily scale to the size necessary to meet the demand of Vietnam and can respond to intermittent load fluctuations and outages more rapidly than coal. Incorporating imported LNG supply into the energy mix adds to Vietnam’s energy capacity while long-term supply contracts for domestic offshore gas are developed.

The standard power purchase agreement (PPA) for wind, solar, and gas energy projects is made internationally bankable by establishing feed-in tariffs (FiTs) well in advance and reducing regulatory hurdles. We strongly urge transparency regarding any changes to FiTs and encourage discussion on how to navigate the permitting process of master plan approval.

Direct PPA regulations that promote access to clean energy for end users by power generation and storage directly with renewable energy generators for both behind-the-meter and grid-scale projects. The direct method can accelerate renewable energy development between buyer and seller and relieve pressure on state-run Electricity of Vietnam by mobilising private capital.

We encourage the government to seize the benefits of facilitating investment in behind-the-meter solar, battery, biomass, and waste-to-energy plants and other renewables developed by power consumers and specialist suppliers.

Vietnam’s energy intensity per capita is among the highest in the region – for the period between 2009 and 2013 it was well above every country in the region, especially higher than those countries with a similar level of GDP per capita. Promoting public awareness, modernising mandatory efficiency regulations, and enhancing enforcement is a must.

As renewable and natural gas energy sources grow in contribution to the grid, there are challenges associated with incorporating more decentralised power plants that provide intermittent power supply. Given the surging increase in solar and wind generation, especially in the southern region, there is an urgent need for investment to strengthen and expand the transmission and distribution network.

Further, there are likely opportunities to include and leverage private sector and international donor expertise in the area of renewable energy grid integration, transmission maintenance and upgrades, battery storage, and flexibility.

Given the numerous concerns and delays related to expanding coal capacity as proposed in the PDP7, we recommend halting any new coal thermal power plants and conducting a strategic review of those that are already approved but which do not have financing or PPAs. 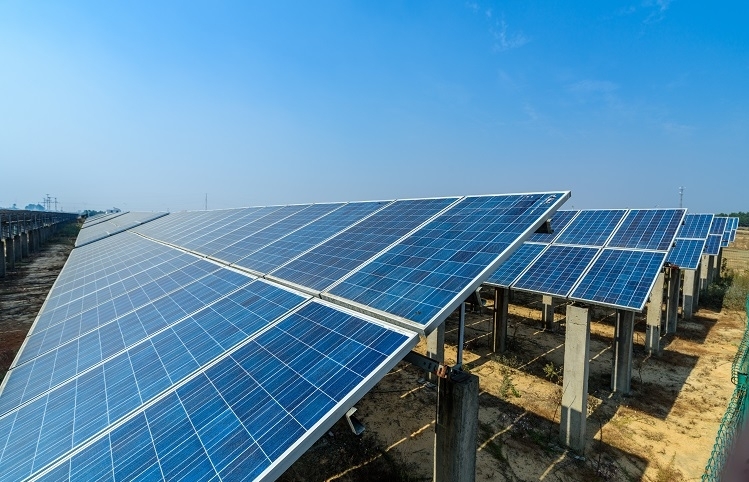 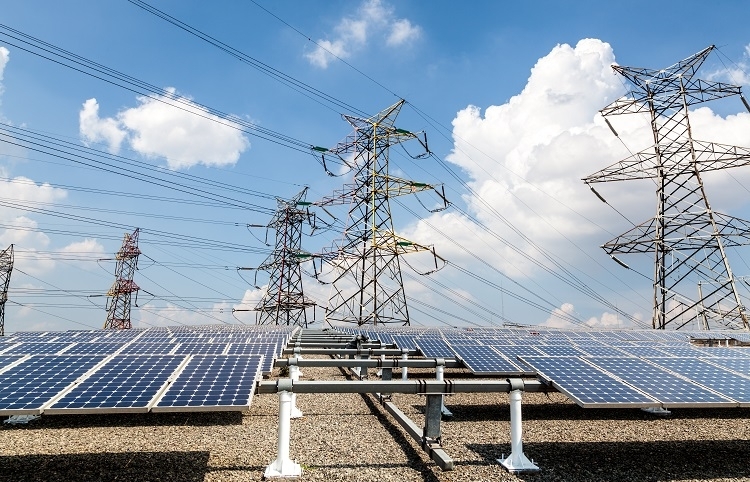 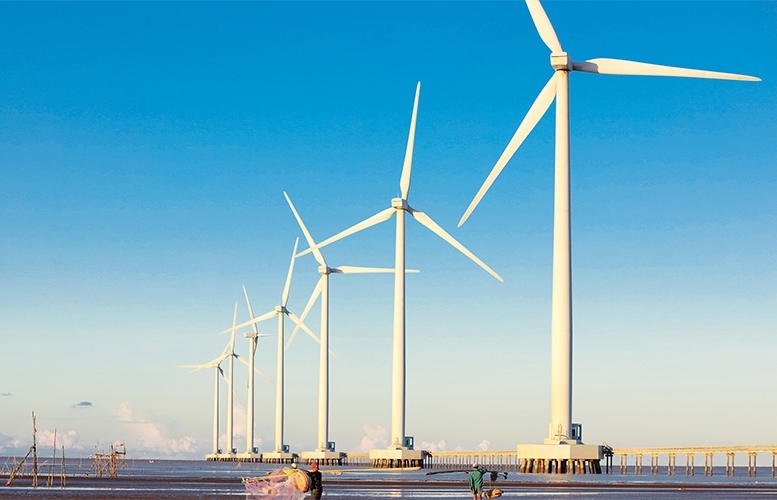 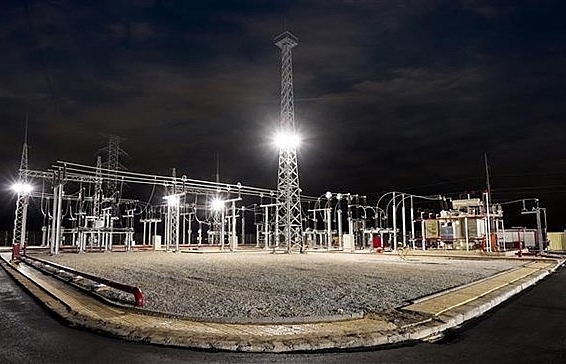