March 27, 2020 | 10:24
Tweet Email Print
In the first two months this year, only VND79 billion ($3.43 million) of state capital was divested at four businesses. Nguyen Duc Chi, chairman of State Capital Investment Corporation, sheds some light on the reason behind this and measures to better the situation.

Divestment is proving a challenge in the current context. What are the largest showstoppers?

It is not only a challenge this year, last year has also been difficult.

The ministries, sectors, and localities have just completed state capital divestment at 13 other businesses. Our results in 2019 were low in both the divested amount and the number of businesses completing the task, compared to some previous years.

The situation is attributable to two major reasons, which are the stock market sliding into the doldrums and the introduction of a more stringent capital divestment scheme. This is expected to still drag on this year.

The market will likely get even worse this year due to the implications of the coronavirus (COVID-19) outbreak. Despite our efforts to announce auctions and completing the necessary procedures, many cases failed due to the lack of attention from investors.

Last year’s proceeds, however, were triple the initial value. It proves that state capital remains attractive. Is this not the case?

Only a few firms proved lucrative to buyers. We could reap high proceeds in these cases, but we held auctions several times to sell the state capital in 40 businesses, with disappointing results at every turn.

It is noteworthy that many of these firms have good business plans. That was partly because at these firms the state only holds a 10-20 per cent stake, while major investors hold more than 51 per cent.

As the representative of state capital only holds a minority stake, it is impossible to have an influential voice in management, which made these auctions less appealing to buyers.

In these cases, more flexible procedures are necessary to boost sales, otherwise, the situation would not improve even amid favourable market conditions.

Setting a high price from the get-go is believed to be one of the major reasons behind the failure. Is that the case?

The strict procedures on setting the starting price aim to avoid causing losses to state assets, but to boost sales at state firms in which the state keeps a modest stake or those performing less effectively require more flexible procedures.

What is your forecast of the state capital divestment picture in the time ahead?

Firms will resume production and business activities once the COVID-19 is over. The stock market, sooner or later, will rally and the economy will get back on its development path.

But to succeed with state capital divestment and push up state equitisation, it is important to amend and supplement existing regulations on capital divestment, setting enterprise value, or setting the stocks’ starting price in a way that could balance interests: ensuring transparency, publicity, not causing losses to state coffers, yet being flexible in line with market rules. 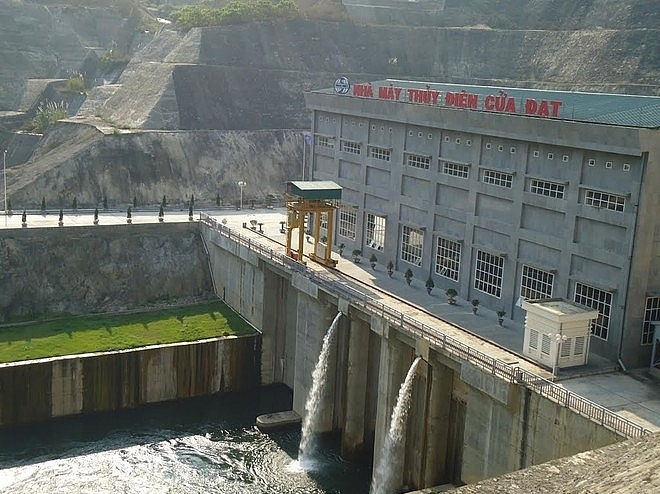 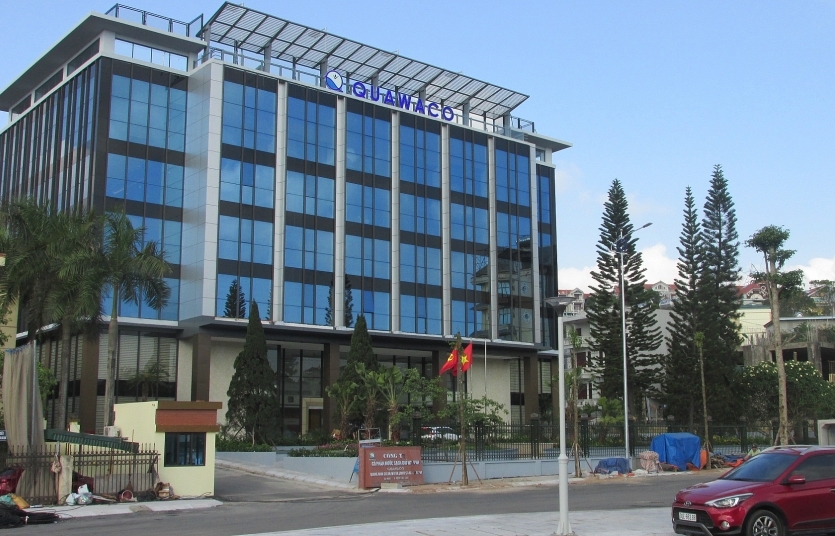 Divestment in Quawaco running behind schedule 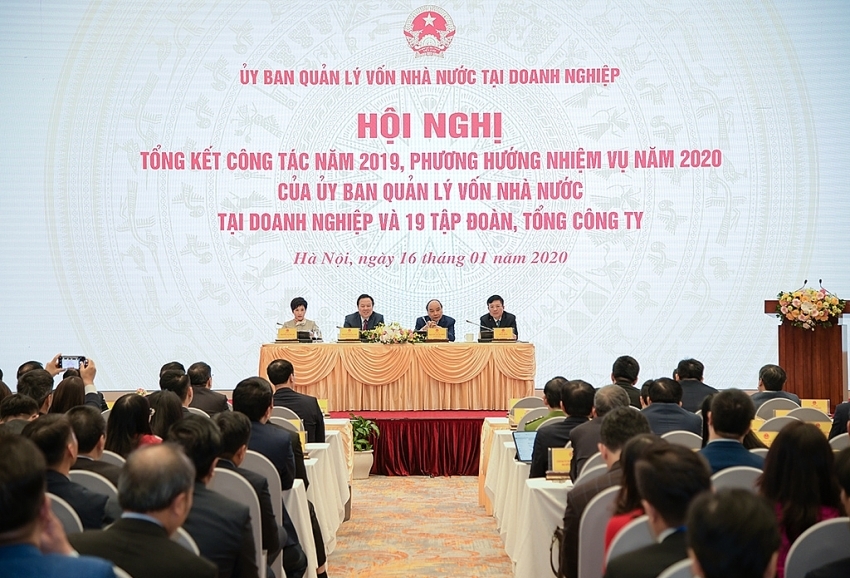 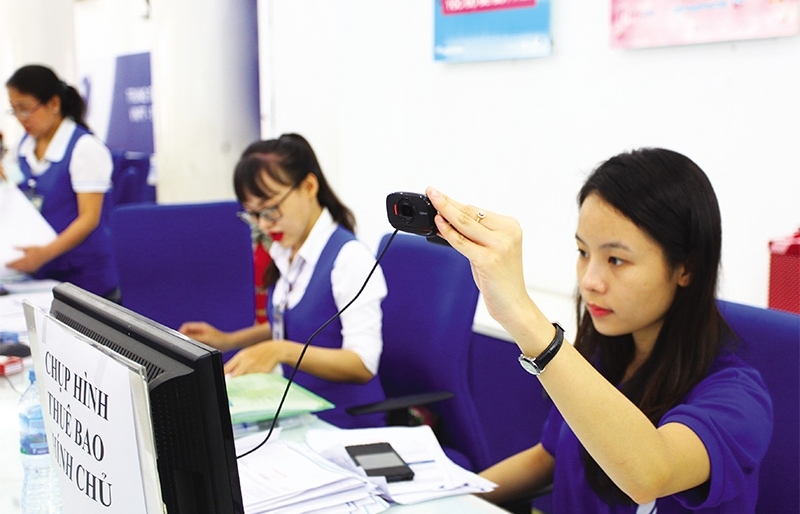 Powering up process of equitisation 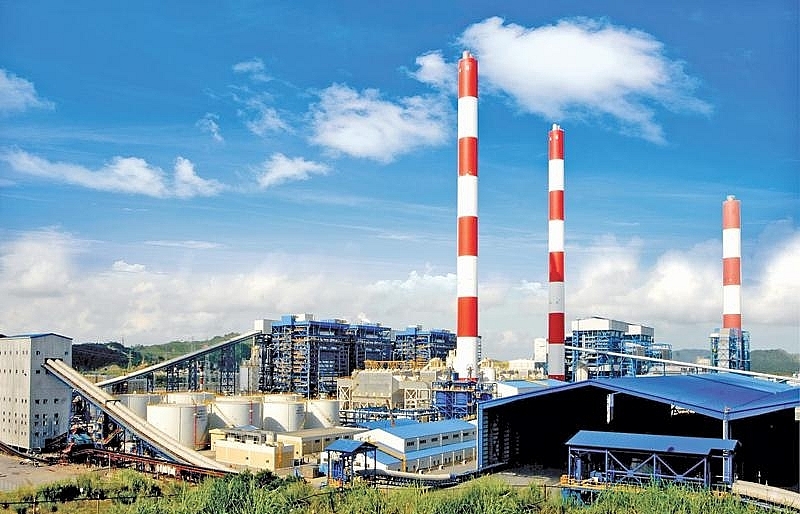 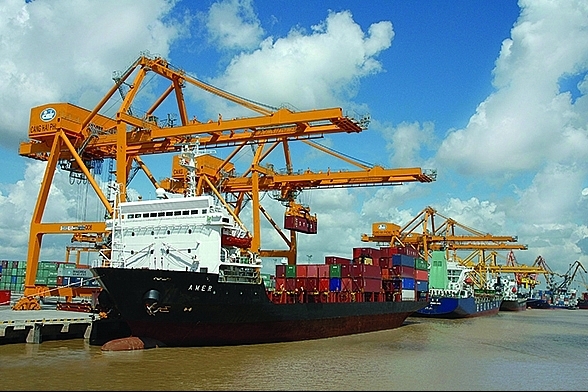