February 25, 2019 | 14:24 (0) user say
Tweet Email Print
The stock price of steel companies like Hoa Sen, Nam Kim, and Hoa Phat are still on the rise despite securities companies’ warnings to rein in buyers.

Contrary to the unsatisfied forecasts in early 2019, Vietnamese securities market has rapidly rallied since after the Lunar New Year. VN-Index’s points increased from 900 to 960 in the most recent trading session. Contributing into the results is the recoverable signs of steel stocks.

Reflections on the recovery, Nguyen The Minh, head of analysis of Yuanta Securities Vietnam JSC, said that the nearby happenings of steel stocks has been made from investors’ expectations and short-term recovery thanks to positive information on supply-demand. Accordingly, firmly tightening Chinese steel production activities has impacted on the aggregate supply. In addition, the US market’s protective measures have positively affected on the global steel price.

However, relating to the growth sustainability, Minh said that the recovery of steel stock just only take place in short-term, while the problems on oversupply have yet to resolve completely. “The rise of local real estate market is effectively resolving the supply-demand problem. However, it is not sustainable because many big projects in Ho Chi Minh City are still in delay situation.” Minh explained.

Besides, the happenings of HSG, NKG, and HPG, are not similar. vnexpress.net quoted an expert as saying that the positive sign of HPG stock is due to the huge support of foreign investors’ money inflows, while HSG and NKG’s mainly depend on local money inflows.

“The quick growth is not really sustainable. Money inflows are sharply but the outflows will be very quick if the progress of the market is no longer positive,” said the expert.

Ho Chi Minh City Securities Corporation’s (HSC) analysis report in February stated that HSG and NKG stocks are underestimated due to negative signs of their business.

According to HSC, 2018 is a tough year for Nam Kim Group due to an overlarge inventory and the steel price was in unequal fluctuation. Its revenue in 2018 increased by 17.4 per cent on-year, but the after tax profit reduced to nearly 92 per cent over the same period last year..

HSG also stuck in the same situation. Accordingly, Hoa Sen Group’s revenue in this financial year’s first quarter increased by 4.3 per cent, but the after tax profit fell to nearly 82 per cent year-on-year. 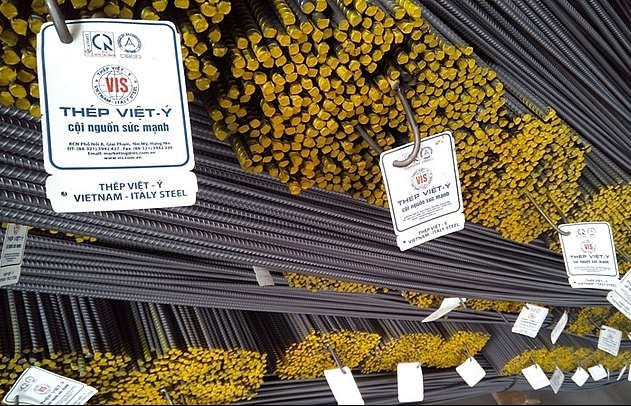 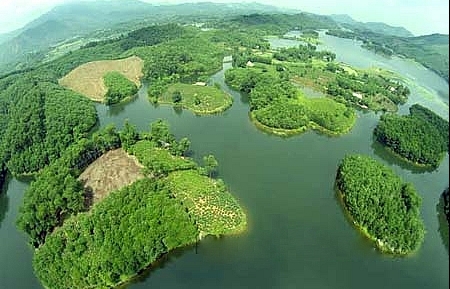 Hoa Sen drops out of real estate over poor results 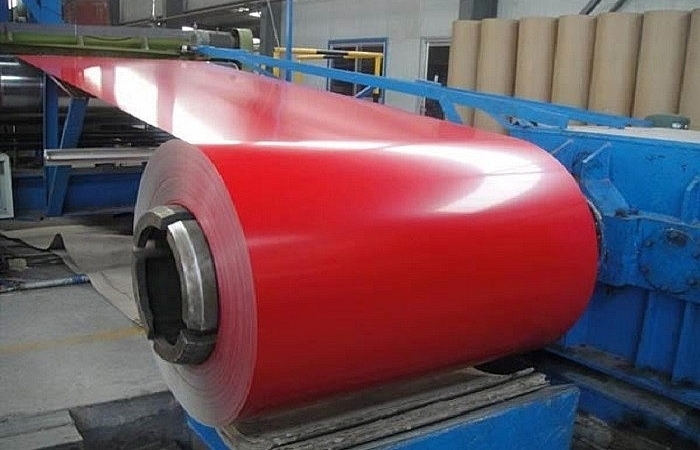 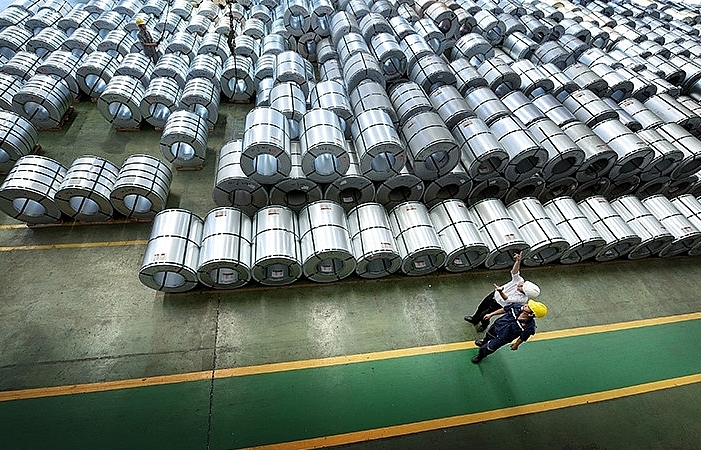