Germany, the world’s fourth-largest industrial economy, has had a successful energy transition towards a green living model. The country has a 100 per cent energy consumption target from renewable sources by 2035. Their achievements are also deemed as valuable experiences for developing countries like Vietnam to commit to environmental protection and sustainable development.

Both leaders agreed that the EU-Vietnam Free Trade Agreement has been and will continue to be a crucial driver of the two nations’ economic, trade, and investment ties.

“German groups and companies are paying bigger attention to the Vietnamese market where they find a stable political situation, a strong economic recovery, and a favourable business and investment climate, especially in the industries of renewable energy, manufacturing, and infrastructure,” Chancellor Scholz noted.

PM Chinh stressed, “The Vietnamese government pledges to create the best conditions for German enterprises to fruitfully do business and investment in Vietnam based on harmonised benefits, and sharing of difficulties and risks. Your success is also our success.”

The first German investments flowed into Vietnam shortly after the country opened its doors to foreigners. In 1992, Bültel produced fashion for brands such as Camel Active in the southern province of Binh Duong. In the same year, Tatonka, an outdoor brand, opened a backpack production line in Ho Chi Minh City.

German investments began gaining steam when Vietnam ascended to the World Trade Organization in 2007 and received further impetus with the 2015 amendments to the laws on enterprises and investment.

According to Vietnam’s Ministry of Planning and Investment, about 500 German companies are currently operating in Vietnam, of which around 80 have manufacturing plants in the country, creating around 47,000 jobs. As of October 20, Germany had 437 valid investment projects in Vietnam, registered at $2.33 billion.

In the January-October 20 period, newly registered capital, stake acquisition, and capital contributions were worth $80 million, with 27 newly licensed projects.

According to the Delegation of German Industry and Commerce in Vietnam (AHK Vietnam), many other German investors are exploring investment opportunities in Vietnam.

AHK Vietnam has worked with authorities of Binh Dinh province to organise a conference on German investment into the south-central locality on November 20-21. The event was scheuled to be attended by 100 German companies.

“Germany is the leading nation in Europe in industrial development. Its goods and products are in high demand in Vietnam,” said Nguyen Thai Binh, director of Binh Dinh’s Department of Foreign Affairs. “German companies produce high-quality environmental-friendly products with clean energy and always pursue sustainable development. Binh Dinh welcomes all of them.”

German thin film tech company Leonhard Kurz has been working with Binh Dinh authorities, committing to invest around $30-40 million in the first stage, producing high-tech thin film products in the province, and total capital will be raised to $100 million for the second stage of the project.

Elsewhere, onshore and offshore wind giant PNE AG operates in 13 countries across four continents. With an upcoming investment of up to $4.8 billion, PNE is building a mega offshore wind power project in Binh Dinh, turning Vietnam into a competitive wind power supplier in the south-eastern region and worldwide. PNE’s plan is to build between 55-165 wind turbines in the country, with a total capacity of up to 2,000MW.

“This project is highly feasible, providing a considerable amount of electricity to Binh Dinh province and the national power system from 6.6-7 billion kWh a year,” said AHK Vietnam.

The largest German investments have been implemented by Bosch, Stada-Pymepharco, and Messer Gases. Bosch is employing a major manufacturing complex for push belts in the southern province of Dong Nai while also operating a research and development centre in Ho Chi Minh City.

Currently, Vietnam is the largest trade partner of Germany in Southeast Asia. According to the General Department of Vietnam Customs, during 2010-2020, two-way trade turnover increased from $4.11 billion to $9.98 billion, which rose to $11.13 billion last year, with Vietnam’s export turnover from Germany reaching $7.28 billion. 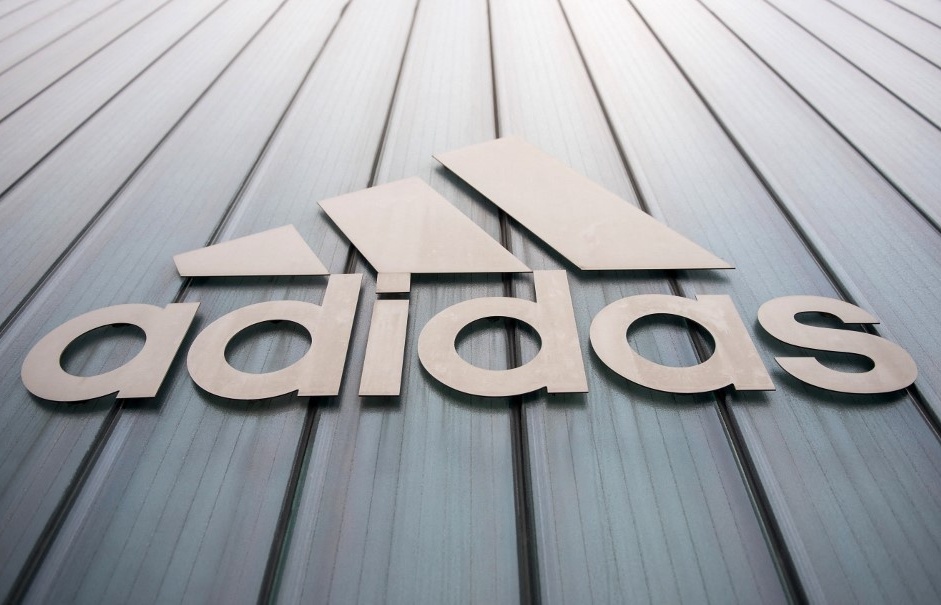 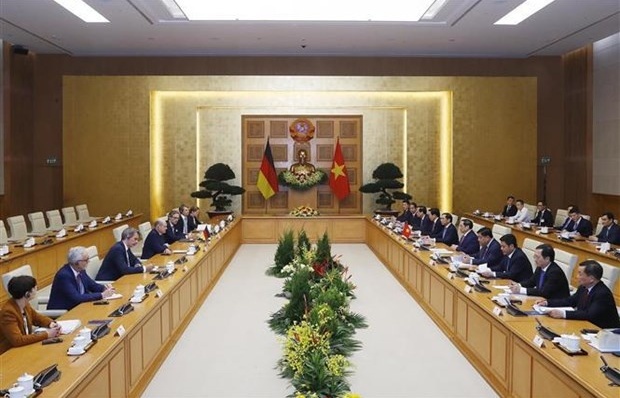 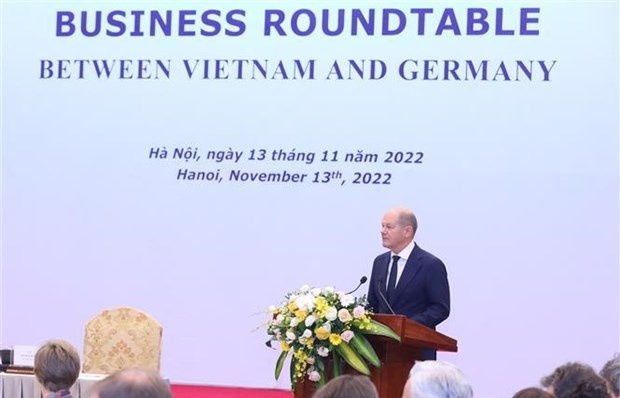 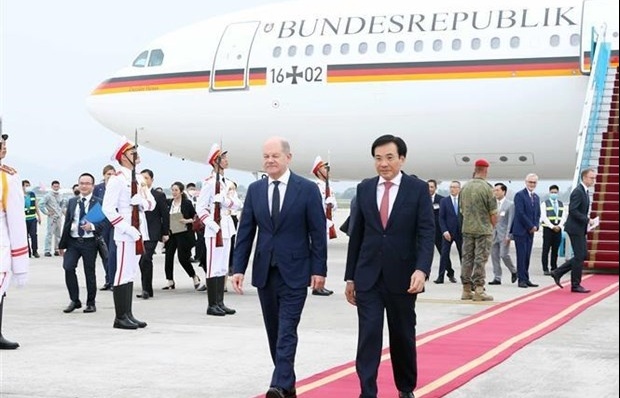