January 19, 2021 | 11:00
Tweet Email Print
Acquiring and building projects in satellite cities should not be considered a trend or a short-term opportunity but a long-term commitment to the local authorities and communities, so that developers can truly create sustainable environments and improving lives.

Despite 2020’s problems, foreign direct investment (FDI) has been pouring into Vietnam’s secondary cities. According to statistics from the Ministry of Planning and Investment, the top FDI destinations by the number of new projects in 2020 include Bac Ninh, Binh Duong; meanwhile Ba Ria-Vung Tau, Binh Duong and Haiphong are among the top six destinations in terms of new registered FDI.

Combined with the limited land banks in Hanoi and Ho Chi Minh City, this presents an opportunity for secondary and tertiary regions and drives local and foreign developers to look beyond major cities to explore new frontiers.

It should be remembered that years ago, Nha Trang, Phu Quoc Island, and Danang were unfamiliar to foreign developers, yet today these cities are responsible for some of Vietnam’s highest FDI inflows.

Foreign developers with experience in Vietnam are considering expansion to the satellite cities of Ho Chi Minh City and Hanoi, as well as broader areas of central districts as ring roads continue to develop. New projects are emerging in Dong Nai, Binh Duong, Long An, Vinh Phuc, and Bac Ninh.

Developers looking into such areas are currently focused on two segments: industrial and residential. For residential projects to thrive in these markets, it is necessary for developers to consider the residences as a component of a larger project with clear master planning for living and working components, in addition to amenities including schools, health care facilities, retail podiums and offices or even industrial real estate.

Foreign developers in Vietnam possess expertise to master planning for such projects, but different hurdles exist for those looking to expand to satellite provinces. An example is the prolonged licensing processes and uneven infrastructure spending.

Thus, it is recommended for developers to work with a local partner and an experienced consultant who has previously advised for various projects in these localities. These consultants possess valuable insights for feasibility studies, and have experience in dealing with local authorities to ease the approval processes.

Developers should also work with localities to support the research, planning, and implementation of infrastructure connecting the satellite city and their project to major cities. Though costly, it will ensure the project reaches its maximum potential and will not only play a big part in unfolding further opportunities in the satellite city or in other secondary and tertiary areas, but will also further develop the trust between authorities and the developer. Some Vietnamese provinces have or are looking for major consultants to help them with their master planning, and in almost every case, it starts with infrastructure development.

Outside of the residential and industrial sectors, hospitality has also been Vietnam’s darling. Though the sector has struggled immensely in light of COVID-19, the long-term outlook for this segment in coastal satellite cities such as Ba Ria-Vung Tau remains positive.

Driving distance destinations have recorded occupancy rates about 10-15 percentage points higher than the country’s average throughout 2020, reaching as high as over 80 per cent on weekends. With vaccines on the horizon and Vietnam’s victory over the pandemic thus far, this segment can still thrive as soon as international travel restrictions ease.

To promote investment in secondary areas, the government should streamline approval processes with clear guidelines. This will help save time, especially when localities need to go back to central authorities for guidance. Along with development of infrastructure, the government must continue negotiations on tariffs, and export-import regulations facilitating trade of goods manufactured here, while working on maintaining tax incentives and easing the set-up process for foreign companies.

Promoting this set-up and foreign trade will help increase overseas demand for Vietnamese real estate and contribute in boosting income for local workers, thus improving their purchasing capability for high-value assets such as real estate.

This will also help create a sustainable environment for real estate projects in satellite cities and curb oversupply risk.

Acquiring and building projects in satellite cities should not be considered a trend or a short-term opportunity but a long-term commitment to the local authorities and communities, so that developers can truly create sustainable environments and improving lives. 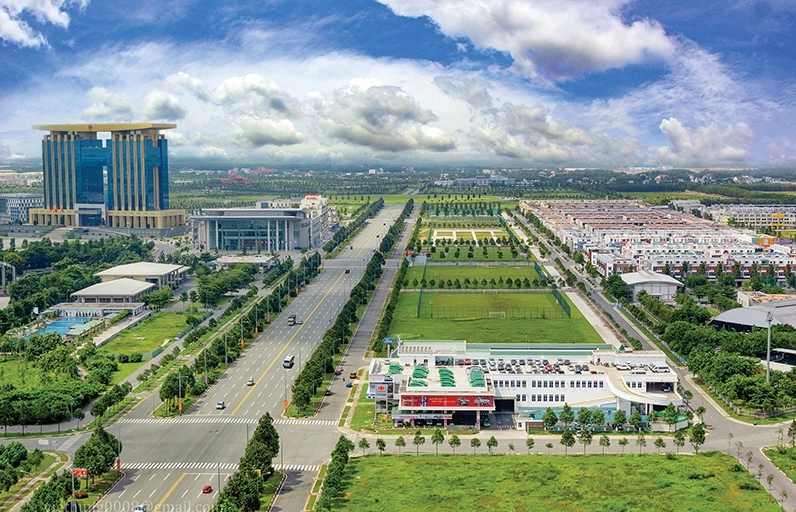 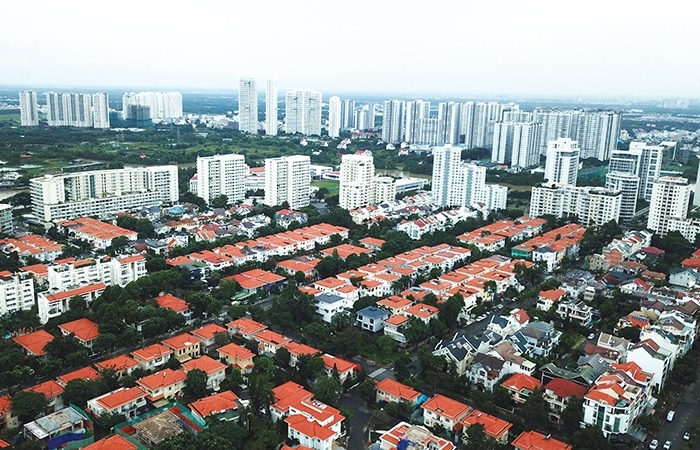