January 22, 2019 | 15:55
Tweet Email Print
Russia and Japan's leaders meet for talks in Moscow Tuesday (Jan 22) over the disputed island chain that has long prevented a peace treaty to end World War II. But recent rhetoric has dampened hopes of a breakthrough.

Japanese Prime Minister Shinzo Abe's visit marks the 25th time he and Russian President Vladimir Putin have met since 2013, a reflection of their efforts to build cooperation despite their disagreement over the Kuril islands.

The Soviet Army seized the four islands, between the Sea of Okhotsk and the Pacific Ocean, in the last days of World War II.

Tokyo's refusal to recognise Moscow's sovereignty there has been a barrier to peace for over seven decades.

Despite a flurry of diplomacy since November, when the two leaders agreed to step up peace talks, recent statements from both capitals suggest a compromise is still far off.

Moscow responded furiously to Abe's New Year's message, in which he said Russians living on the islands should be helped to accept that the "sovereignty of their homes will change".

To get the talks moving, Tokyo needed to recognise Russia's sovereignty over the Kurils, said Lavrov.

"Why is Japan the only country in the world that cannot accept the results of World War II in their entirety?" he asked.

And on Monday, Kremlin spokesman Dmitry Peskov said the peace negotiations were "in their initial stage" and would likely be a "drawn out" process - further cooling hopes for a quick resolution.

Abe's Moscow visit is the first leg of a trip to Europe, which will also include a speech at the Davos forum in Switzerland on Wednesday.

Before his departure he acknowledged that "negotiations with Russia have been a challenge for more than 70 years" and hoped for "candid talks" with Putin.

The two leaders have demonstrated a good personal relationship since Abe's historic first visit to Moscow in 2013.

Abe said in an interview published Monday by Kommersant daily that he and Putin have fully agreed to resolve the dispute "with our own hands and not pass the problem on to future generations".

Kremlin spokesman Peskov on Monday said that Japan had not so far made any official proposals based on claiming just two of the islands in the chain. This possibility was mooted by the Soviet Union in the 1950s, prior to Tokyo's alliance with the United States.

But it is not clear whether the Kremlin would be keen to transfer sovereignty even for the two smaller islands, Shikotan and Habomai, which is actually a group of uninhabited islets.

The chain ensures Russia's strategic control of the Sea of Okhotsk, and some southern islands in the chain are less than 10 kilometres (six miles) from Japan's island of Hokkaido.

Giving away even uninhabited islands would be hugely symbolic and poorly received in Russia.

Several protests were held in recent weeks against ceding any territory to Japan, and Putin's sliding ratings would further suffer from such a move.

A poll by independent Russian pollster Levada Centre last month suggested that 74 per cent of Russians would not support exchanging some of the islands for a peace deal, while only 17 per cent said they would.

State television has been unenthusiastic about the summit.

Top news presenter Dmitry Kiselyov disputed the very notion that Japan could be a "friend" of Russia as long as it opposed Moscow's policies and had US military "occupying" its territory.

As for the Kuril islands, Kiselyov said on his popular "News of the Week" show that 90 per cent of Russians were against giving any of them back to Tokyo.

"Would Putin want to ignore this powerful public opinion?" he asked. 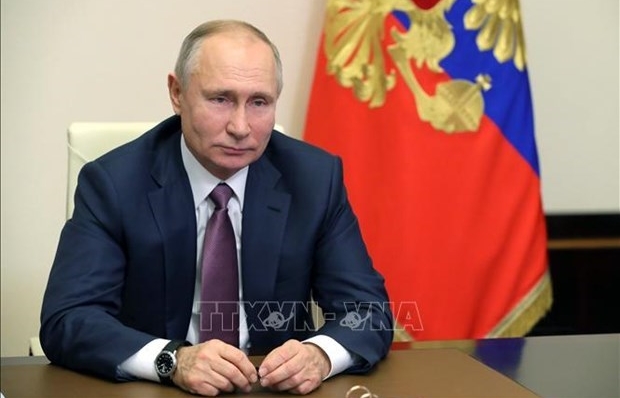 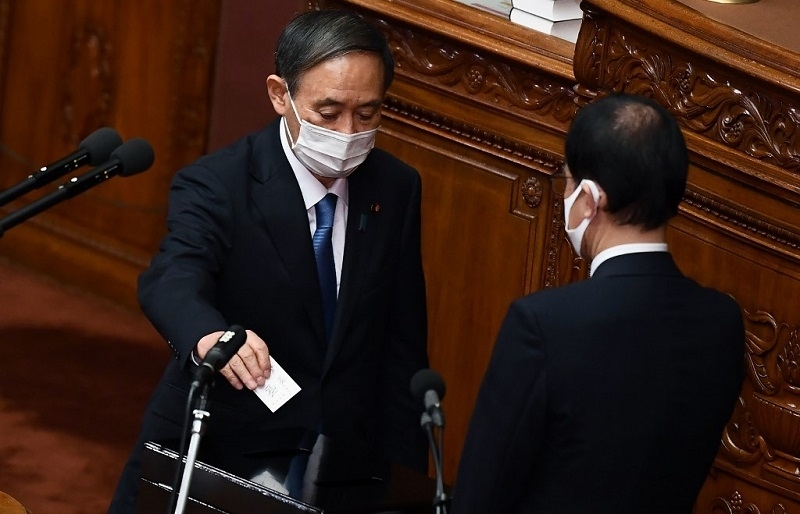 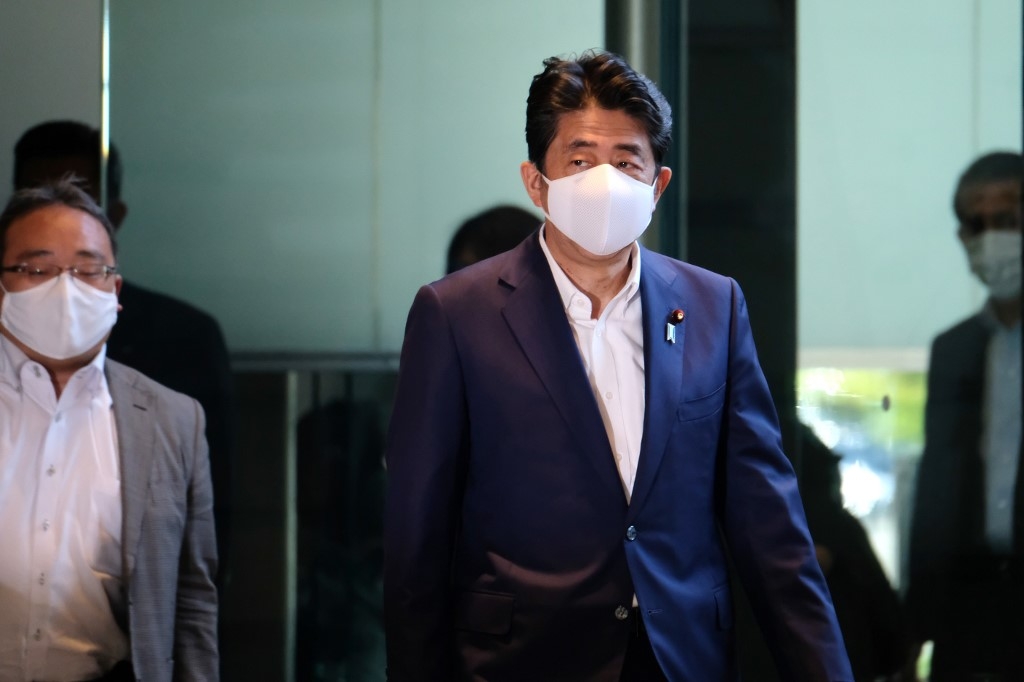 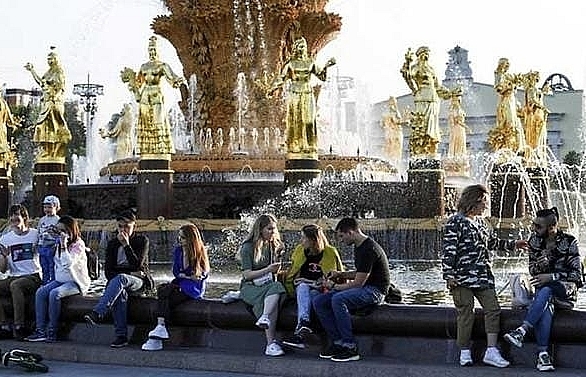 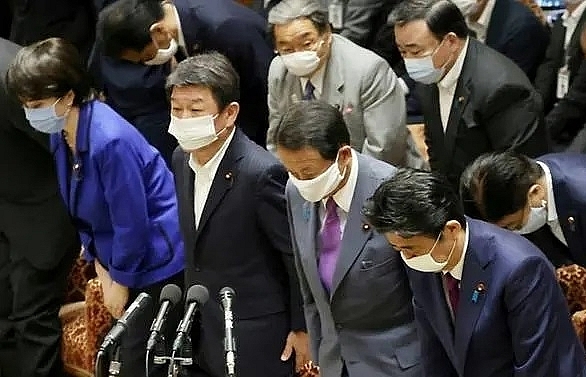 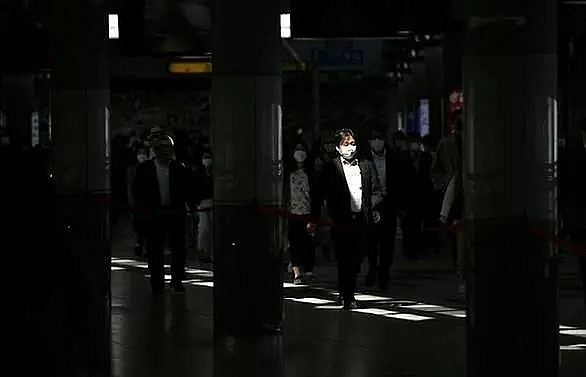 Has Japan dodged the COVID-19 bullet?