November 19, 2018 | 14:22 (0) user say
Tweet Email Print
The increase in the use of steel as construction material has led to enhanced flexibility in design as well as significant time savings in the construction industry. However, its use in social infrastructure and buildings has raised the challenge of fire safety. In the event of a fire, steel structures can collapse, resulting in damage to property and loss of lives. The increasing number of building fires raised demand for fire protection, including intumescent coatings.

The need for fire resistance

Fire needs three things: oxygen, heat, and fuel. If these elements are left to their own devices, fire damage can be severe. For example, if timber elements are burned, the entire structure of a building can be damaged, causing a collapse. Without measures in place, fire can spread quickly to adjoining buildings.

According to statistics from the General Statistics Office of Vietnam, in the first five months of this year there were 1,762 cases of fire across the country, causing damages of $51.1 million. The most disastrous incident was the Carina Plaza fire in Ho Chi Minh City.

In the event of a fire, structures need to maintain stability for a period of time to allow occupants to evacuate and provide safety to fire fighters. There are numerous products available to satisfy the fire resistance requirements. Intumescent coatings are the most important of these, as they are designed to react to heat, and “swell” to form a char, which provides an insulating layer to protect the steel so that it can maintain its structural integrity longer.

Depending on the type and amount of intumescent coating applied, steel structures can be protected for up to four hours.

Buildings are usually equipped with automatic suppression and detection systems that detect a fire, alert building occupants, and control the fire in its incipient stages. Smoke control systems also play an important role in evacuating smoke from a building to maintain minimum levels of visibility and allow the safe evacuation of occupants. These are active fire protection solutions. To keep the building up to regulation standards, people may need to consider fire resistant coatings, which are group of coatings which includes passive protection for structural steel integrity. They can be used on structural members, walls, ceilings, floors, and many other surfaces.

The passive element of the name comes from these layers laying dormant (but always ‘working’) until activated by heat or flames. To a layman, they are aesthetically-pleasing coating – in the event of a fire, they are no longer passive, but reacted to generate the insulating char. The aim of PFP is to contain a fire in the ‘compartment of its origin,’ limiting the spread of fire and smoke.

Of all PFP solutions (boarding, cementitious, and intumescent), intumescent coatings are considered the most efficient as it reacts in fire and forms a highly insulative char on the surface of steel, which significantly slows down its heat uptake.

Intumescent coatings can be grouped broadly into two categories – thin film and thick film. Thin film intumescent coatings are most commonly used in industrial and commercial buildings. They are easy to apply and provide an aesthetically-pleasing surface finish. Thick film intumescent tend to be used where more onerous conditions exist, for example, steel exposed continually to the outside elements and where the threat is from hydrocarbon fires (e.g. terrorist threat or modern plastic materials being used extensively in buildings). Currently, over 30 per cent of intumescent are applied off-site and this is increasing.

PFP coatings are widely applied on buildings in the world including Vietnam. Real estate developers and customers are paying much attention to these products.

In Vietnam, AkzoNobel’s International brand provides solutions for buildings, mining, as well as onshore and offshore oil and gas facilities.

In the epoxy intumescent coatings segment, Interchar products provide exceptional protection for long-duration fires, with only a few coats and proven long-term corrosion resistance. These Interchar products are based upon the Chartek technology with over 40-year-history with origins at NASA and have protected over six million square metres of steel globally.

In the waterborne intumescent coatings, AkzoNobel’s waterborne intumescent coatings are very efficient expanding up to 100 times their original thickness. They are limited to on-site application to interior exposed structural steel. Interchar 1260 and 1190 provides structural integrity for fire durations up to 60 minutes and120 minutes respectively.

In the solvent borne category, Interchar 2060 and 2090 offers 60 and 120 minutes structural fire integrity respectively. These two products are class-leading single component, low-VOC intumescent PFP coatings suitable for both onsite and offsite applications where the in-service condition is interior scenarios. 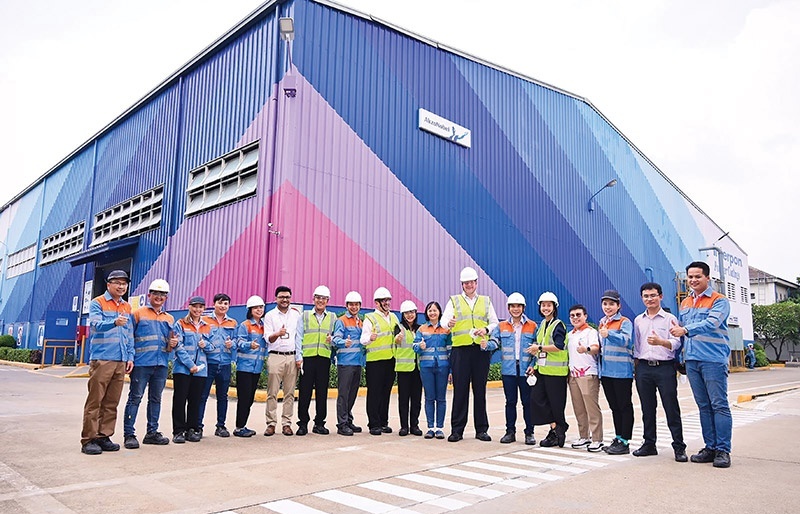 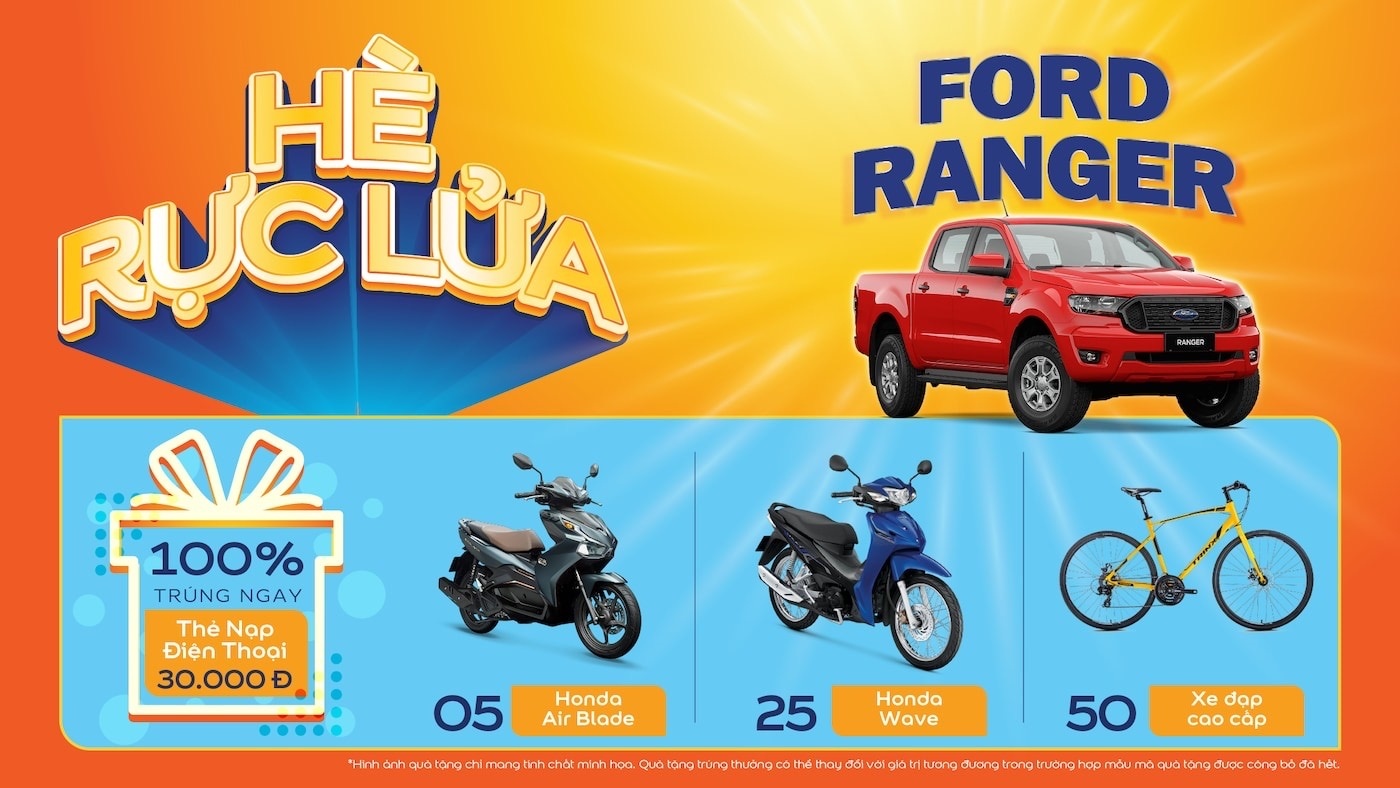 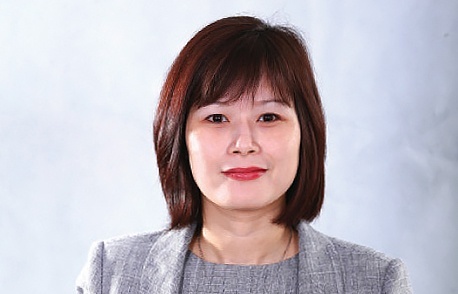 Carrying on AkzoNobel’s crusade for sustainability in Vietnam 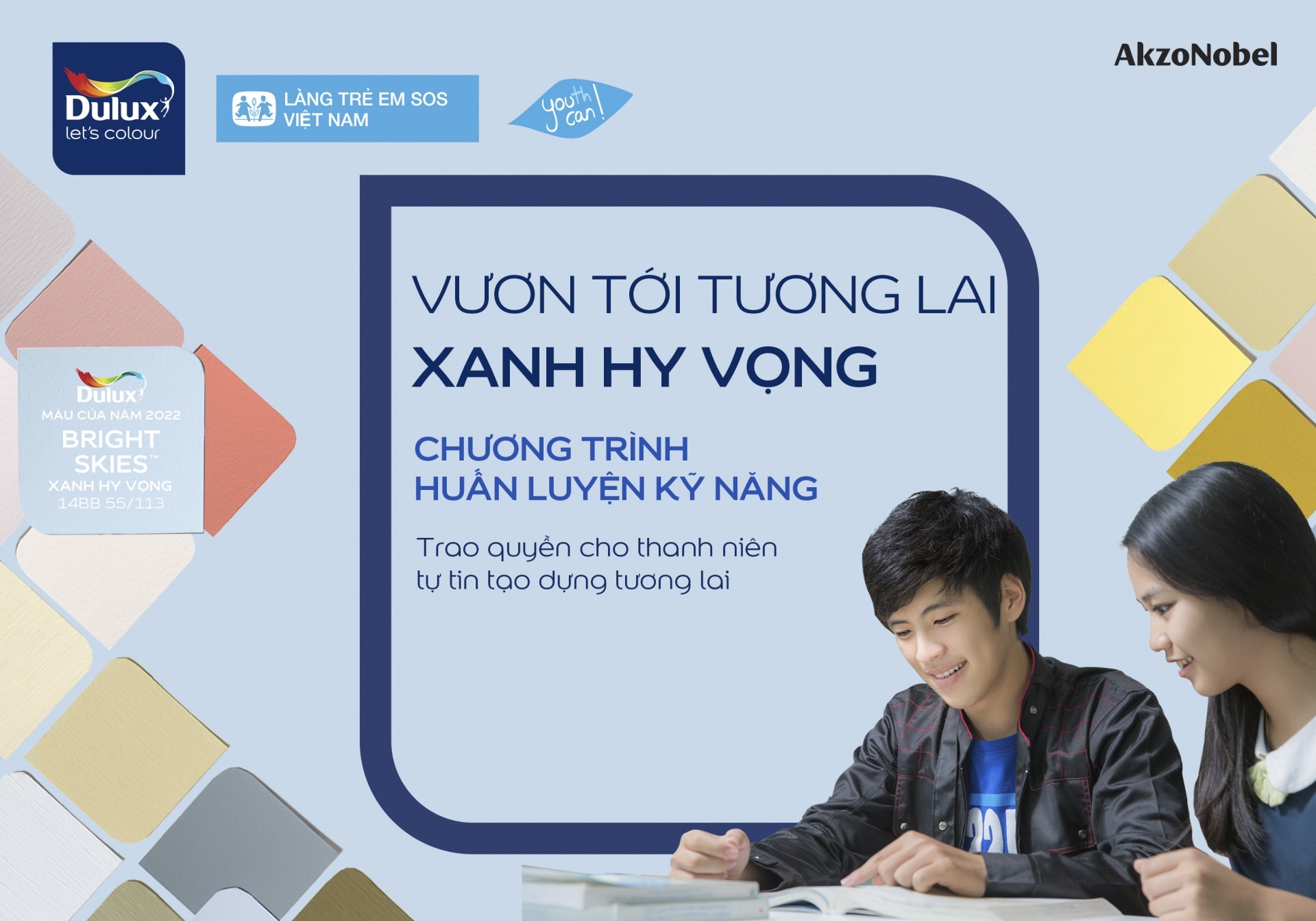 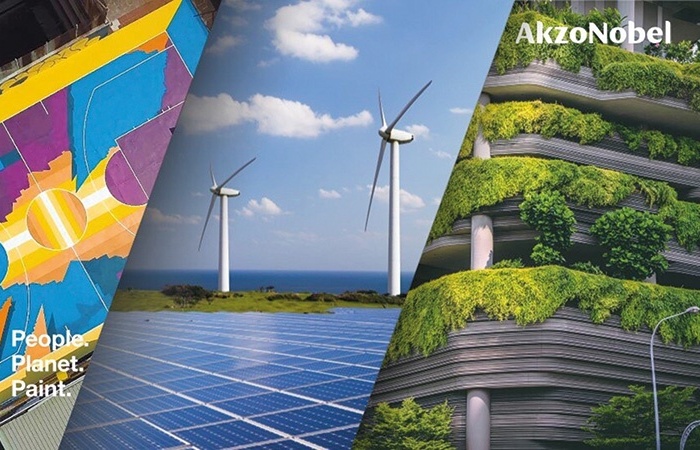 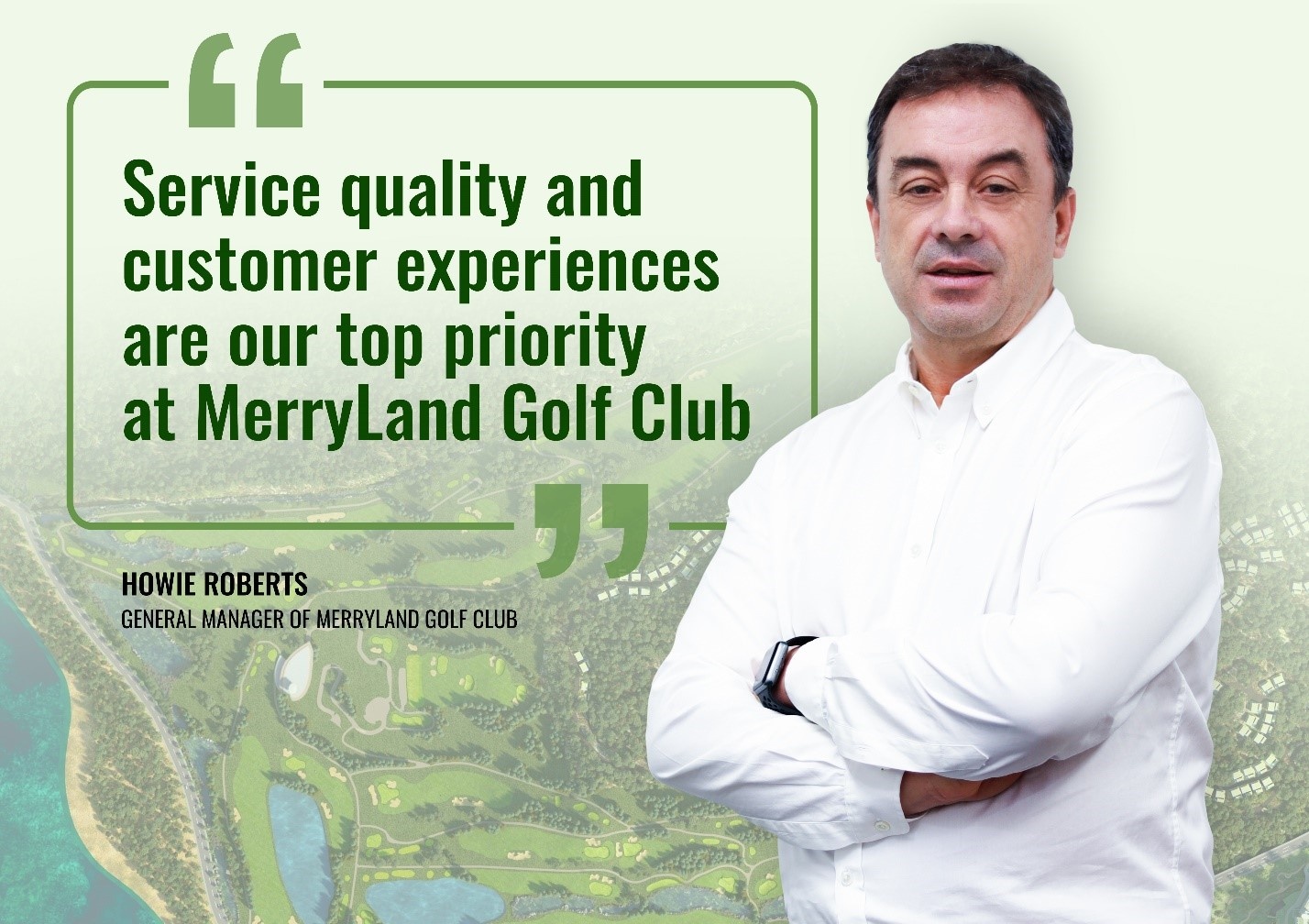