March 26, 2020 | 08:00
Tweet Email Print
Vietnam is rising as a potential trade partner for exporters from Poland ahead of the highly-anticipated EU-Vietnam Free Trade Agreement. Piotr Harasimowicz, chief representative officer at the Polish Investment and Trade Agency, told VIR’s Thanh Van about the immense potential for both nations that will arise from the agreement.

What is your take on the existing economic ties between Poland and Vietnam?

Vietnam is one of the most promising markets for Polish companies in Southeast Asia. According to our latest data, bilateral trade between both nations passed $3 billion in 2019 and has recorded double-digit growth during the last couple of years, and it will continue to receive positive signals from the market.

Poland also imported over $2.9 billion from Vietnam and exported more than $300 million worth of goods to the Southeast Asian market last year.

Do you expect an increasing presence of Polish products in Vietnam once the EU-Vietnam Free Trade Agreement (EVFTA) comes into force?

Customs duties on beef will be eliminated after three years, for dairy products after a maximum of five years, and for processed food after seven years.

Poland is an important exporter of meat to Vietnam. According to the Vietnamese General Statistics Office, in the first half of 2019, pork was mainly imported from Brazil and Poland, while poultry came from the United States, South Korea, the Netherlands, and Russia. In this product group, there are potential possibilities to expand the product range to include meat products, such as sausages.

What are the focus areas for Polish producers to increase exports to Vietnam, and what are difficulties do they face in expanding presence in this market?

The key sectors of co-operation are in agri-food, pharmaceuticals, cosmetics, green technologies, and wastewater treatment. Other potential areas include software and IT, heavy industries such as mining and shipbuilding, agricultural equipment, and food processing. Meanwhile, placing dairy products in the market is subject to veterinary control and food safety controls, which further complicates and extends procedures. There is a lot of competition from other producers like Vinamilk and TH, who have started to export outside of Vietnam. In Vietnam, you can buy Polish milk, but possible exports in this product group could be cheese and butter, which are expensive in this market.

There are systemic difficulties in importing alcoholic beverages. The main barriers are customs, import license system, the limited number of ports authorised to import alcohol clearance, and a system of licensing alcohol trading in the market. The potential for selling alcoholic products is based on a good reputation among Polish Vietnamese products – mainly those who studied or worked in Poland. In addition to strong spirits, beer could also have a chance in the local market. Czech beer, for example, is already present and successful here.

In addition, tourist traffic stimulates the development of the Vietnamese hotel and catering industry, and modern hotels and restaurants are dominated by Australian and European managers and chefs who prefer imported products. Tourists also have a big impact on shaping alcohol trends, which has a 70 per cent share in the total value of the beverage market.

Given that Vietnam is one of the world’s largest textile and footwear exporters, how are the prospects of Vietnamese firms to increase exports in this sector to Poland?

The Eastern European market has a strong import demand for linen footwear, sports footwear, and women’s handbags. These are Vietnamese products with high export potential and low import tariffs, reflected in the import tariffs set out in the EVFTA. Especially linen footwear and sports footwear will see faster tariff reductions than leather footwear items. However, the scale of leather and footwear exports from Vietnam to Eastern Europe is still very modest.

In this, the total export value of footwear from Vietnam to Poland is $40 million and stands only in third place behind Slovakia ($105 million) and the Czech Republic ($56 million). In order to improve footwear exports to Europe and Eastern European countries, Vietnamese leather and footwear enterprises need the support of the Ministry of Industry and Trade and the state in providing marketing information.

At the same time, the development of policies and trade promotion programmes to develop the market with funding from the state, as well as supporting enterprises to build a system of distribution agents in the Vietnamese and indigenous communities in the host country, are one of the most necessary solutions today.

What are your recommendations for Vietnamese manufacturers to tap into the Polish market?

Depending on the sectors that are well developed in Vietnam and show the potential for expansion, Poland creates ideal conditions for starting production or service plants for the needs of European markets. Poland may be the ideal gateway for Vietnamese companies to enter the EU. In turn, due to the large community of Vietnamese in Poland and the growing popularity of Vietnamese cuisine, there is great potential for development for companies from the food industry or producers of oriental food, for which we observe demand in both the Polish and European markets. 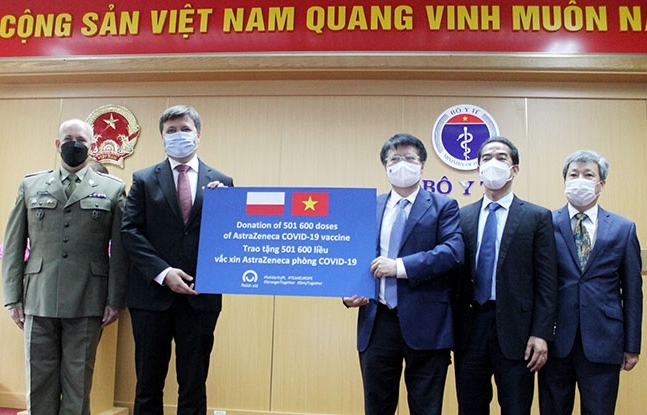 Vietnam receives over 500,000 doses of COVID-19 vaccine from Poland 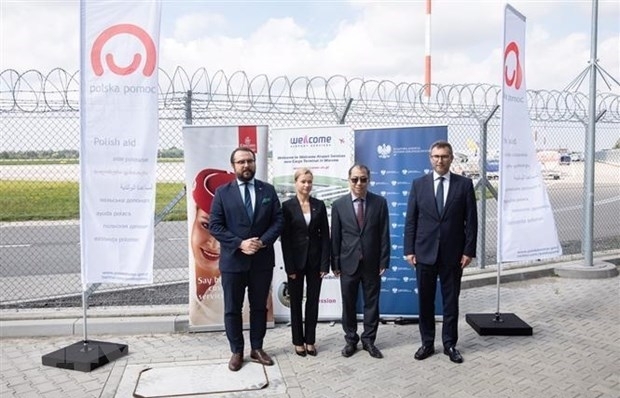 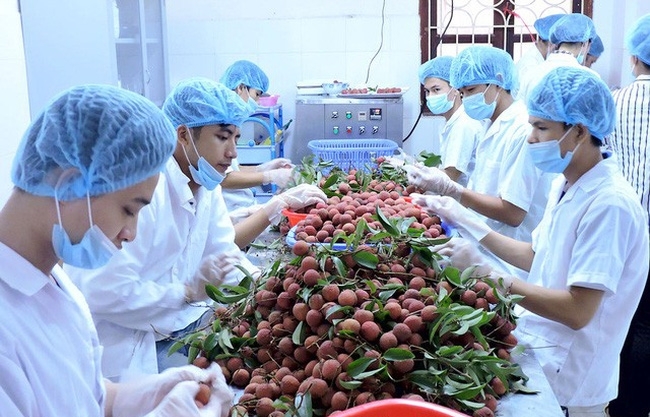 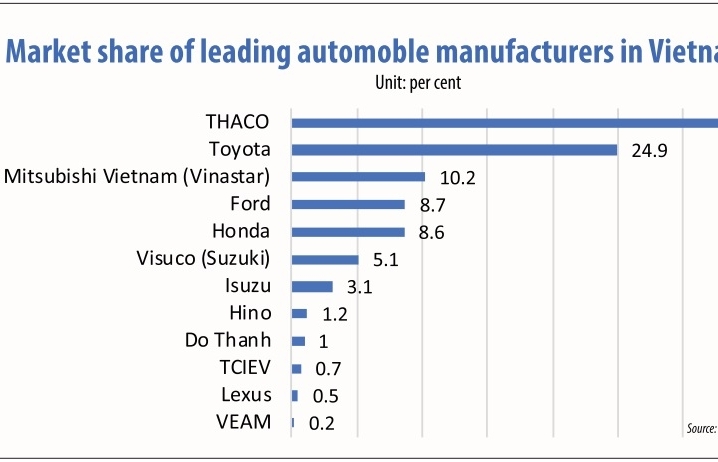 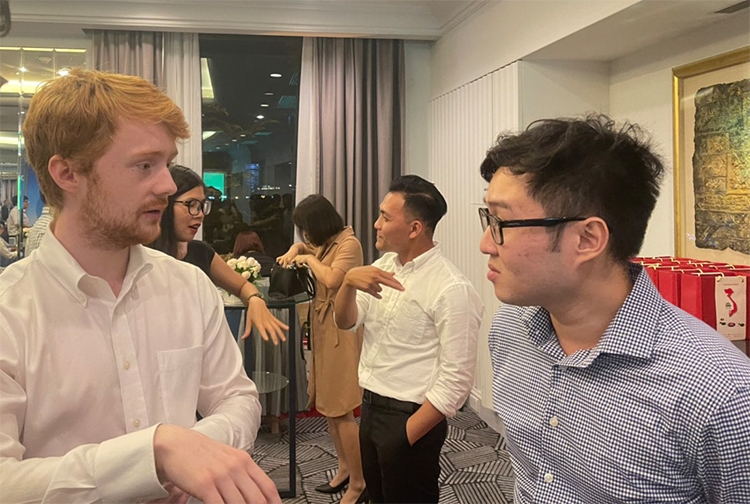