PM Chinh's visit to France will take place in the particular context as the COVID-19 pandemic has been developing complicatedly in Vietnam. Therefore, vaccine diplomacy will be among the key focuses of the trip.

The Vietnamese PM is due to visit the Pasteur Institute and Sanofi research and development centre in Vitry-sur-Seine.

He will meet with representatives of the France-Vietnam Medical Federation, which was set up in 2015 with some 20 associations and experts in medical personnel training, experience sharing and medical supplies.

Vietnam presented hundreds of thousands of face masks to France when the European nation had yet to ready to cope with COVID-19. In return, last September, France donated 672,000 doses of AstraZeneca COVID-19 vaccine to Vietnam.

Medical support at this time will further contribute to their bilateral relations. The two countries will celebrate the 50th founding anniversary of diplomatic relations and 10 years of strategic partnership in 2023, helping France assert its economic presence in the Indo-Pacific.

The newspaper went on to say that trade cooperation is one of the major driving forces of the Vietnam-France relations.

France is the third largest European investor in Vietnam and the third donor of official development assistance (ODA) for the Southeast Asian nation.

About 300 French companies are operating in the Southeast Asian country, in particular in infrastructure, environment, industry, distribution, services and health. Over the past decade, the bilateral trade value has quadrupled, reaching 7.2 billion EUR (about 8.3 billion USD) in 2019. Due to impacts from the health crisis, two-way trade plunged to 6.3 billion EUR last year.

Some mega-contracts will probably be signed in various fields, which will benefit big French groups such as Airbus, Thales, EDF, Total or Air Liquide. Those groups have committed to engaging in investment projects in Vietnam, according to the newspaper.

The Vietnamese PM's visit to France will be an opportunity to promote bilateral trade relations, the newspaper wrote.

Vietnam is seeking access to the French and European markets for its agricultural and aquatic products such as rice, coffee and shrimp.

For more than 20 years, the two countries have seen exchanges in the military, cultural and educational fields.

The two nations have coordinated and cooperated in international and regional forums such as the United Nations, the Asia-Europe Meeting (ASEM) and the International Organisation of La Francophonie (OIF). 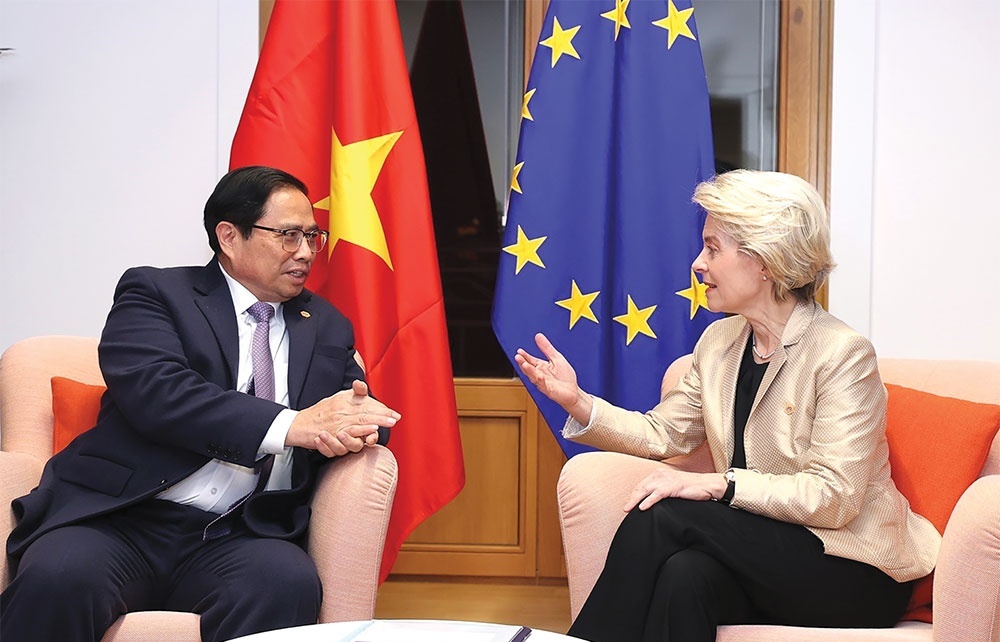 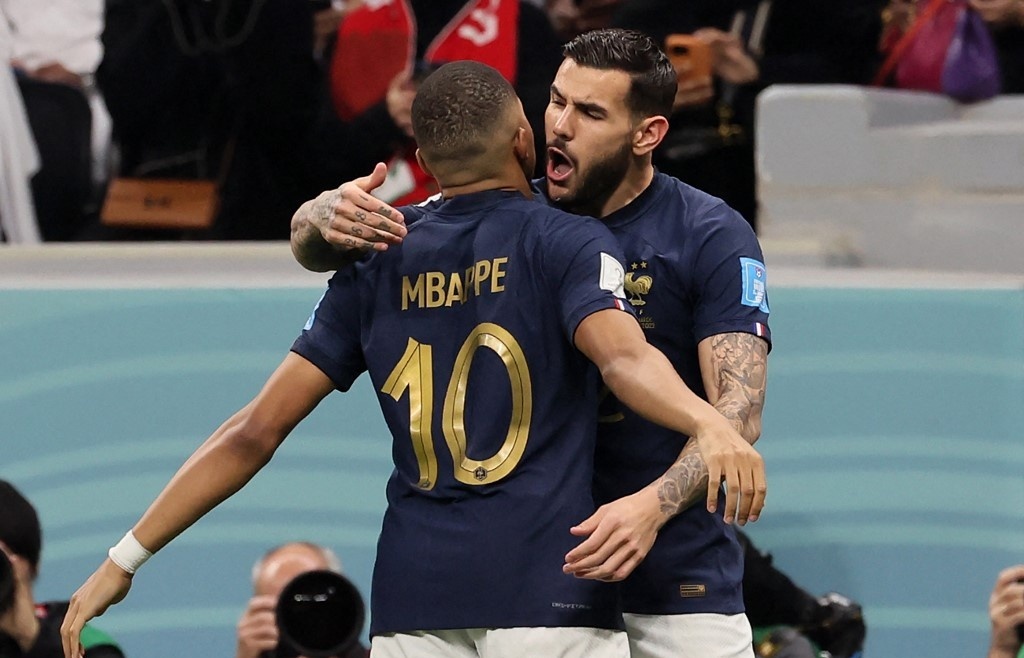 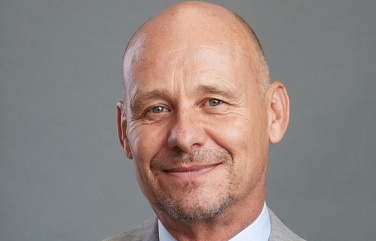