March 17, 2020 | 11:42
Tweet Email Print
This year, Vietnam is estimated to import $6.23 billion in pharmaceutical products and materials for production, $3.5 billion of which will be finished medicine, up $400 million on-year, according to statistics published by the Ministry of Industry and Trade.

Besides, the total valuation of finished medicine produced in the local market may reach $2.9 billion. Vietnam's export turnover of finished pharmaceutical products is expected to be $165 million.

Vietnam imports large volumes of finished pharmaceutical products. In 2019, the import turnover of this sector was $3.07 billion, increasing by 11 per cent on-year. The main import markets are France, Germany, Italy, and Switzerland with the average import figure in the hundreds of million dollars level.

In the first two months of this year, in spite of the COVID-19 epidemic which impacted import-export activities of many economic sectors, the import turnover of the pharmaceutical sector saw an increase. Notably, in January, the import value of the sector was $267.3 million and the figure rose to $460.5 million in February, up 4 per cent on-year.

According to research by the United Nations Population Fund, Vietnam’s golden population structure is estimated to last for about 30 years, from 2010 to 2040. However, due to a lower birthrate and longer life expectancy, Vietnam is ageing rapidly and the working-age population is shrinking. The country is also facing rapid environmental degradation, which contributes to the rise of respiratory and cardiovascular diseases, as well as cancer.

With the rapidly ageing population and environmental degradation, cancer and chronic medical conditions such as heart disease and diabetes will be areas of high unmet medical needs in Vietnam, and new and better medicines are urgently needed to address these difficult-to-treat medical conditions. This will also lead to rising healthcare spending in the country.

The Vietnamese drug market posted a turnover of $5.2 billion in 2017, according to data from Business Monitor International. This is up about 10 per cent on-year and is expected to continue the double-digit growth over the next five years. 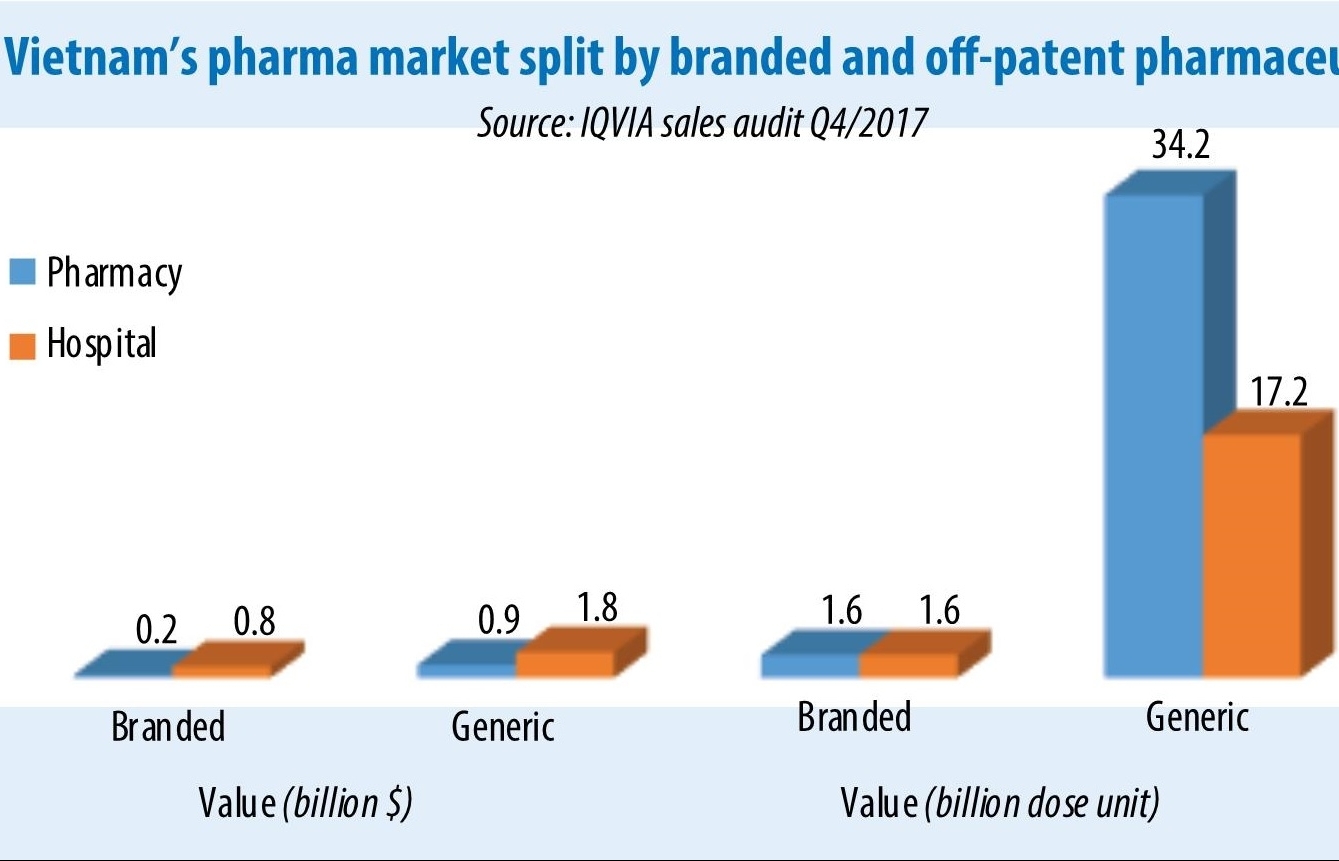 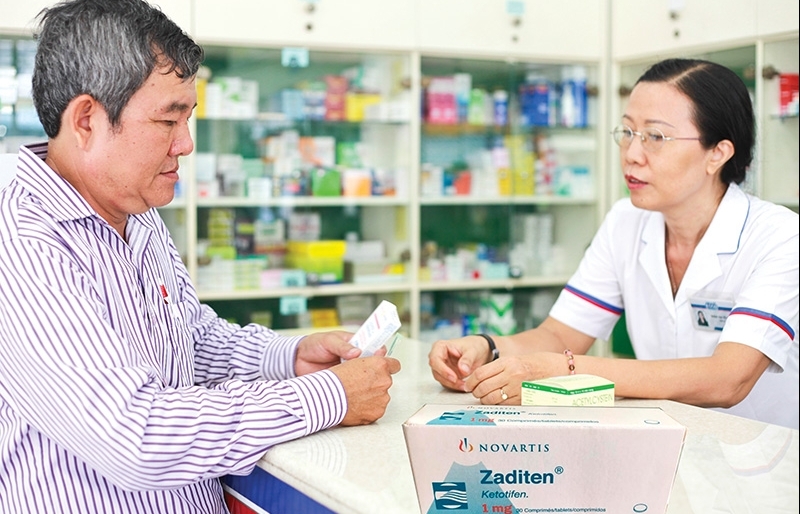 Pharma initiatives to cure the needy 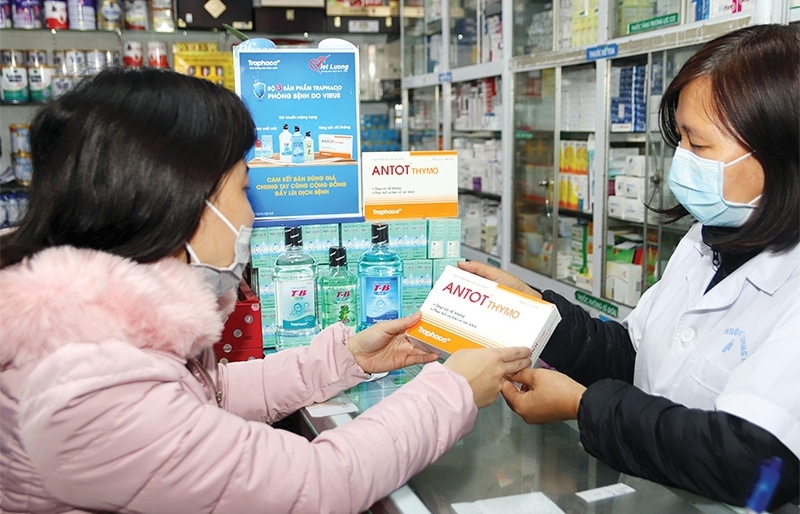 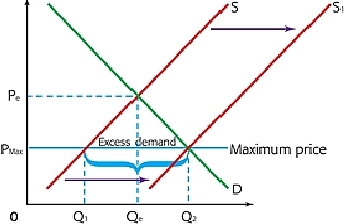 COVID-19 – economics behind the pricing of face masks 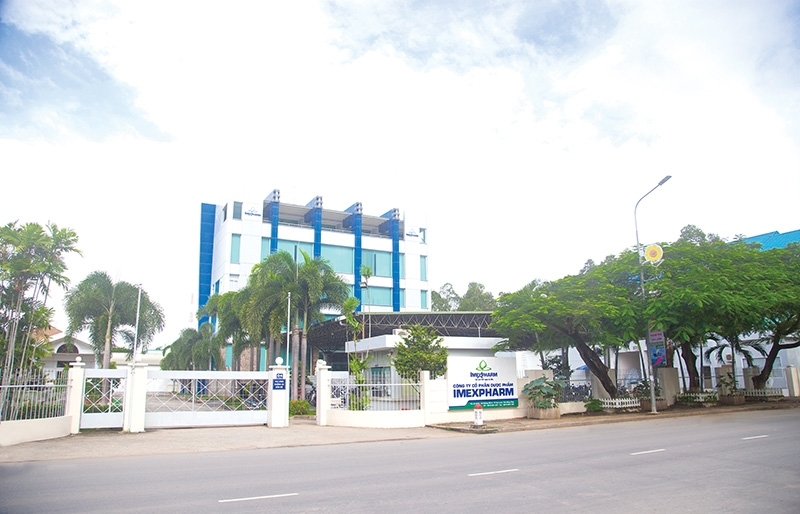