January 25, 2022 | 17:34
Tweet Email Print
Although the real estate industry has been hit hard by the pandemic, Phat Dat Real Estate Development JSC (PDR) remains a spotlight in the market by achieving profits with an on-year growth of 53 per cent.

Thanks to its efforts, PRD has achieved pre-tax profits of over $103.24 million in 2021, up 52.2 per cent on-year, fulfilling 100.4 per cent of the year’s target. The results assert PDR’s commitments to create added values for its shareholders.

This is PDR’s highest quarterly business result since its inception. Revenues and profits mainly come from the transfer of products in low-rise buildings in Nhon Hoi Economic Zone in the Ecological Urban Area in Binh Dinh province.

The company also earned $103.24 million in pre-tax profit and $81.9 million in after-tax profit, up 52.2 and 52.5 per cent respectively on-year. With this result, PDR has fulfiled all of the 2021 profit targets approved by the 2021 annual general meeting of shareholders.

PDR continues to make good progress towards its goal of $628.63 million in cumulative pre-tax profits for the 2019-2023 period, which is equivalent to a compound annual growth rate of 51 per cent.

In addition, the company has made efficient use of borrowed capital as short-term loans have been replaced by long-term loans with more favourable capital costs, ensuring optimising interest costs and the ability to repay debt due.

The company's prepayment by buyers at the end of 2021 increased by more than 2.7 times compared to the same period last year, reaching $74.45 million, reflecting the positive signs of sales and absorption rate at PDR's new projects.

In 2021, PDR will actively expand its land bank in many potential localities with noticeable deals.

In terms of industrial real estate, PDR currently owns 24ha of industrial land in Cai Mep and Ba Ria-Vung Tau. PDR is taking steps to implement other projects in localities such as in the Dung Quat-Phat Dat integrated township and an industrial park in Quang Ngai. The project covers an area of 1,152ha, of which 838ha are for industrial land and 314ha for a township. 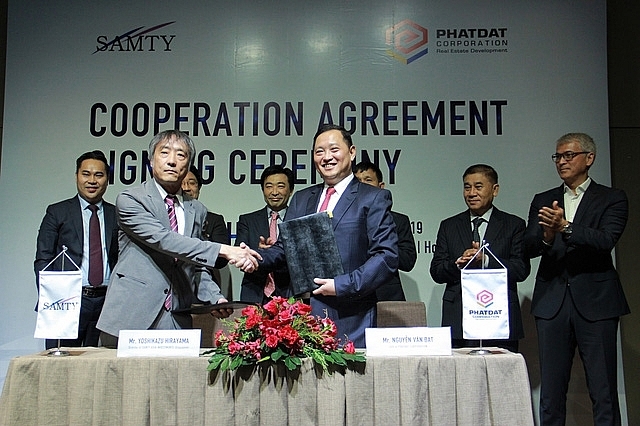 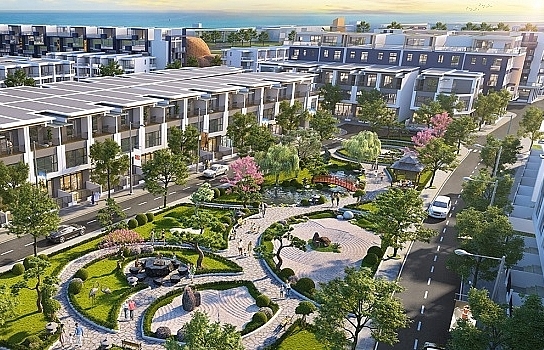 Phat Dat buys back bonds three years prior to maturity