May 14, 2018 | 12:17
Tweet Email Print
Besides traditional markets like Laos, Cambodia, and Myanmar, Vietnamese companies have begun searching for new markets for overseas investment.

There has been noteworthy news from the Foreign Investment Agency under the Ministry of Planning and Investment about Vietnamese companies’ overseas investments since the beginning of the year. Reportedly, Cuba has risen among the top three countries receiving Vietnamese investment.

In general, in the first four months of this year, Vietnamese companies invested a total of $153.6 million overseas. This sum included $129 million in newly-registered capital and $24.64 million in added capital. When divided into individual markets, Laos takes first place with $80.12 million, taking up 52.2 per cent of the total. The runner-ups are Cambodia and Cuba, with $25.9 million and $19.9 million, respectively.

The nearly $20 million poured into Cuba is not a big figure, but it shows that Vietnamese companies are ready to invest in a market halfway across the Earth, which is starting to open up for foreign investors with great potential for trade development.

To date, there have been several investment projects by Vietnamese companies in this new market. Examples include PetroVietnam Exploration Production Corporation (PVEP)’s oil and gas exploration project, the diaper manufacturing and the washing powder manufacturing projectsinvested by Thai Binh Corporation in Mariel Special Zone.

Apart from the aforementioned projects, many other investment plans are also being prepared, including a five-star hotel and offices project for lease invested by Hanel and a Cuban partner, and Vico’s washing powder manufacturing project. Moreover, Viglacera is aiming for a joint venture in ceramic manufacturing, and Hung Thang Co. is planning to manufacture bottled water.

After General Secretary Nguyen Phu Trong’s visit to Cuba in March 2018, many new opportunities for collaboration have sprung up. During the visit, a number of agreements were signed. The most noteworthy event was the closure of the official negotiation of the Trade Agreement between Vietnam’s Ministry of Industry and Trade and Cuba’s Ministry of Foreign Trade and Foreign Investment. Accordingly, both parties will commence the legal processing necessary to sign as soon as possible and to put the agreement into practice in order to promote commercial growth and attract foreign investors.

In the framework of General Secretary Nguyen Phu Trong’s visit, Vietjet also reached an agreement to cooperate with Cuba Airlines. Additionally, agreements over hotel and resort development projects were signed.

According to experts, these are crucial steps to foster trade and investment between the two nations.

After a period of active overseas investment, Vietnamese companies have recently started reaping the benefits of their work.

Most recently, Viettel announced that as of the end of 2017, it transferred $1.3 billion back to Vietnam from its overseas markets. In 2017, the firm reported $1.7 billion in revenue from Viettel Global and the Peruvian market, up 38 per cent on-year and nine times higher than the average growth rate of the global telecommunications sector.

According to the plan, in the second quarter of 2018, Viettel will officially provide telecommunications services in Myanmar, marking its presence in the tenth foreign market, after Cambodia, Laos, East Timor, Haiti, Peru, Mozambique, Cameroon, Burundi, and Tanzania.

Meanwhile, information from TH Corporation indicates that following the introduction of cows from the US and the opening of TH Corp.’s first farm in Russia earlier this year, the corporation is preparing to produce milk in Russia for the first time.

Although it is still in its early stages, this is an important milestone, promising great success for TH Corp. in Russia. Once this project proves successful, TH continue to reap benefits from overseas ops, as FPT has done in America, Japan, and Europe or Vinamilk in America and Cambodia.

Successful overseas business will be a springboard for many Vietnamese companies to continue investing in other countries. Actually, in recent times, Vietnamese companies have not only invested in Cuba, Laos, and Cambodia but have started setting their sights to a whole range of other markets.

While outbound Vietnamese investment capital flows seem to be slowing down, many projections predict that it will rise in the foreseeable future. The Foreign Investment Agency said that in the first four months of 2018, the finance and banking sector was in the lead with a total of $105 million in newly registered and additional capitalin foreign markets. This figure accounts for 68.3 per cent of the total investment capital. 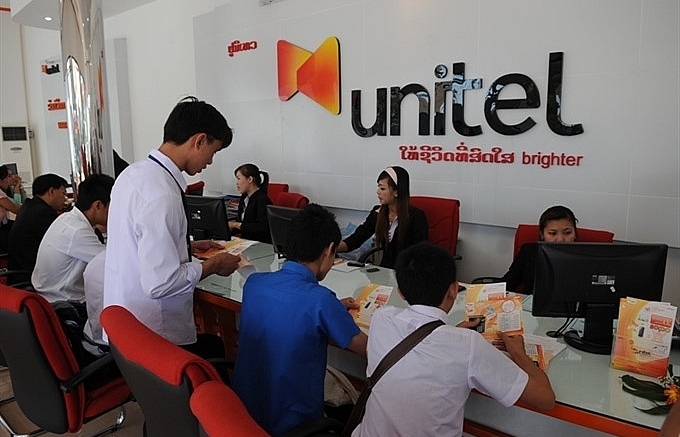 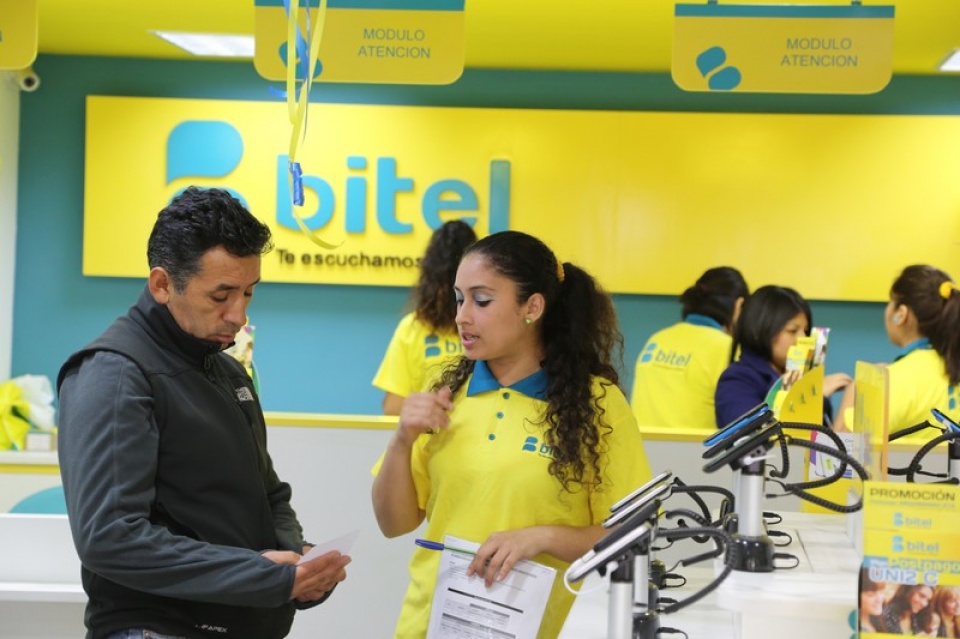 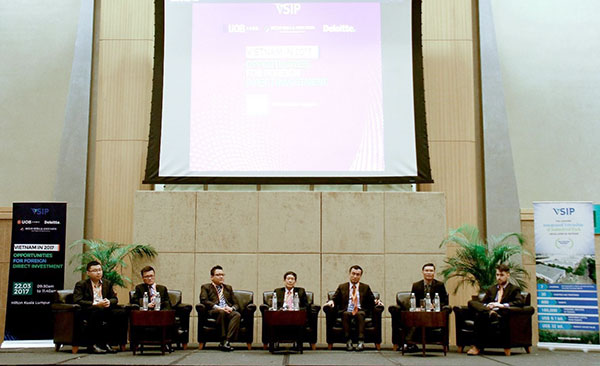 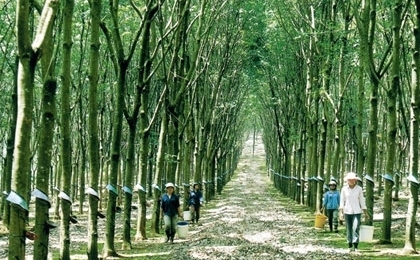 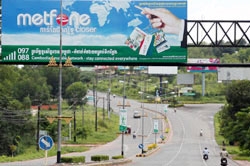 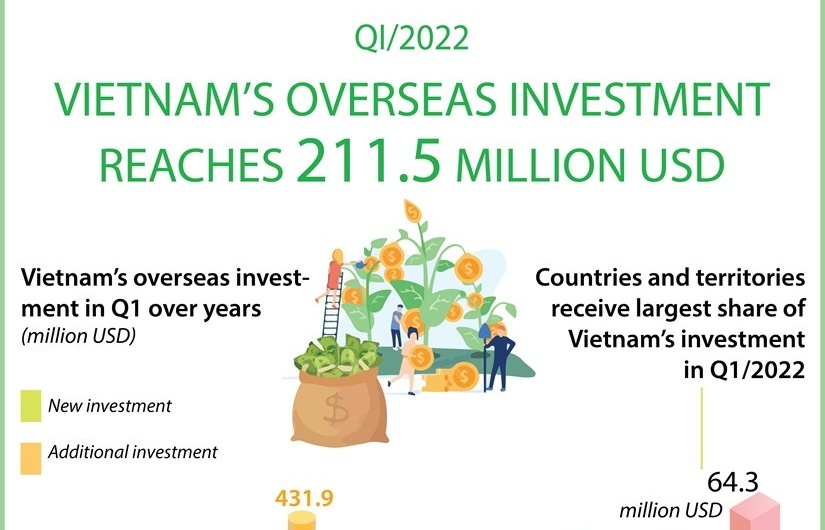 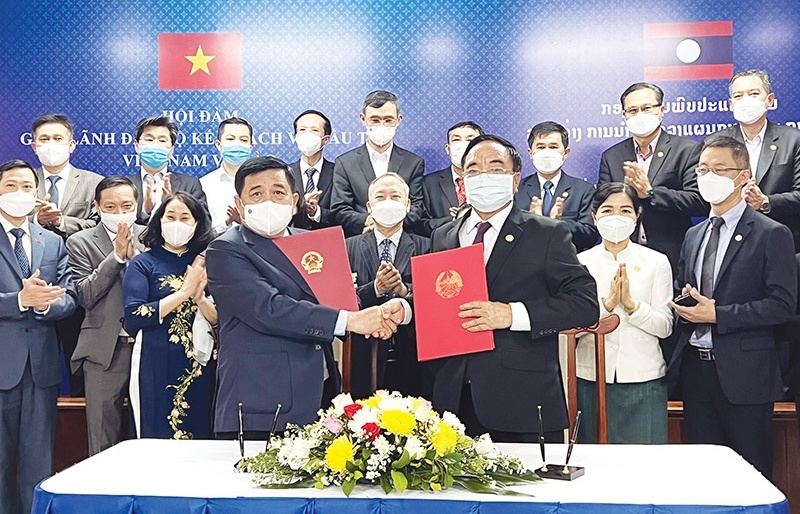 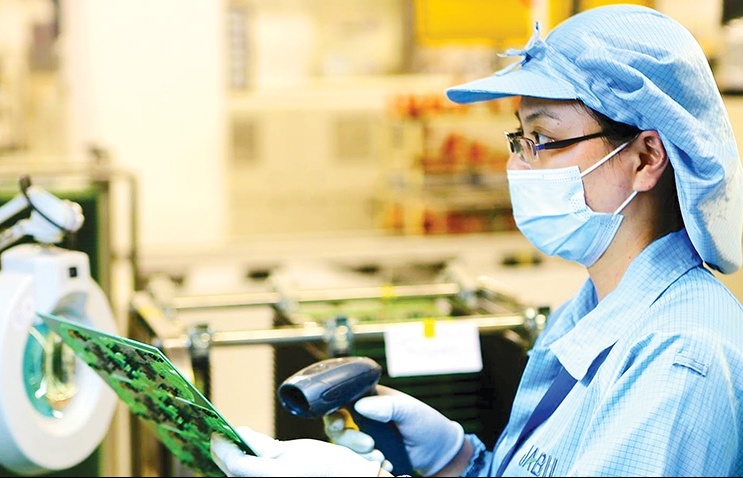 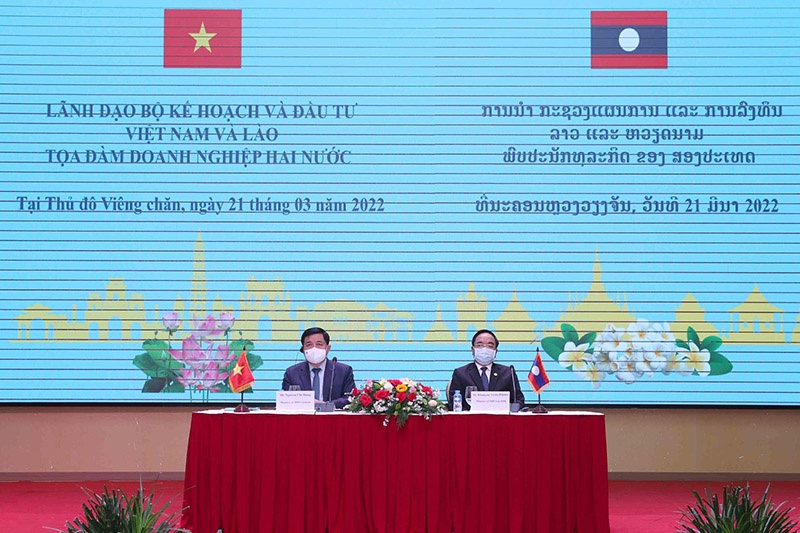