March 28, 2020 | 08:48 (0) user say
Tweet Email Print
While the supply of raw materials from China is recovering after a month of suspension, textile and garment businesses find that they have moved out of the frying pan into the fire as the COVID-19 pandemic rolling over the globe has forced the cancellation of all orders from the European Union and the United States.

Since the middle of March, China is step by step bringing the epidemic under control and is reviving production – and with it trade with Vietnam. 600-800 containers go through customs clearance between the two countries a day, which provides a significant supply of raw materials for local production.

Viet Thang Jean Co., Ltd. (VITAJEAN) is in a tough spot because a lot of its partners in the EU and the US have suspended imports. Company chairman Pham Van Viet confirmed that they received notices to temporarily stop imports to the EU from March 13 and to the US from March 18.

“The interruption could last for at least two months because the pandemic has yet to reach its peak. When the pandemic passes its peak and EU countries can contain its spread, the production and business activities will recover and exports will be restarted,” VITAJEAN chairman said.

Fashion items to the US make up 30-35 per cent of the company's export turnover, while the EU accounts for 20 per cent and Japan and South Korea capture 40 per cent. Of its main markets, South Korea, the US, and the EU have seen disruptions. The company still maintains exports to Japan, although the number of cancelled orders still reaches 50 per cent in this market.

“South Korea did not close its borders, but they have stopped receiving goods for the last three weeks. Fashion products are seasonable, we had bought the materials and the fabric six months ago. Cancelling these orders means our material and fabric will have to be saved until next summer (2021) and half of them will have to be sold,” he added.

In the same situation, Cecile Le Pham, general director of international garment manufacturer Dacotex Group, said that businesses in this sector will face more difficulties because most of the orders in the last two months have been cancelled.

“Due to the health crisis, partners delayed many orders to next year. It makes us extremely worried, as we have just finished preparations to restart production because materials and raw materials have just arrived,” she said.

On March 18, Dacotex has taken over the latest shipment of imported fabrics, ready for cutting and export to Denmark at the end of March, but the plan has been put off.

The Ministry of Industry and Trade (MoIT) forecast that the export volume to the EU in the first and second quarters will be reduced by 6-8 per cent if the pandemic lasts until June. The EU is the second-largest export market of Vietnam with a two-way trade turnover at $56.4 billion in 2019, with Vietnamese exports to the EU contributing more than $41 billion of this.

Faced with these challenges, businesses have to move to survive – and there are still a few good news for businesses. A footwear producer said that in addition to cancelled orders from the US, businesses in Japan and EU partners still maintain orders without any cancellation or delay.

Despite the abundant difficulties, several firms like Dong Xuan Knitting Company (Doximex) still managed to find opportunities and maintain operations. Tran Viet, general director of Doximex, said that the company has a closed production line, including making knitted fabric. Besides, 90 per cent of its orders go to the Japanese market, so Doximex's operations have not been disrupted to the degree as other players. Its revenue still increased thanks to manufacturing cloth masks and supplying fabrics to other firms.

“Doximex is one of the few businesses that were not impacted by the global crisis because fortunately our orders were not cut, although Japan is going into great lengths to control the pandemic. Over the last two months, some sewing lines that had been producing for exports were transferred to sewing masks for the domestic and overseas markets," said Viet.

Beset by challenges, businesses can find the silver lining if they adopt a flexible approach to seize opportunities. 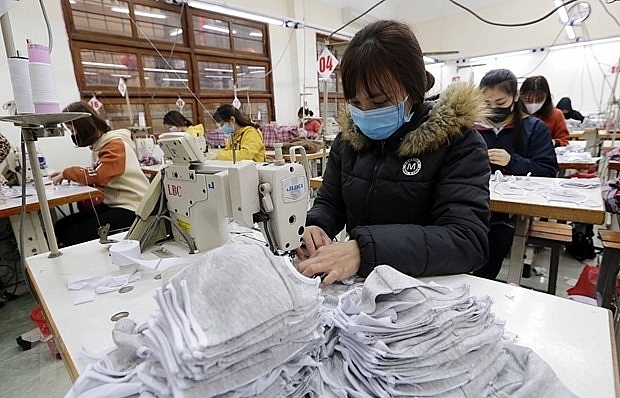 EU, US yet to limit garment imports from Vietnam due to COVID-19 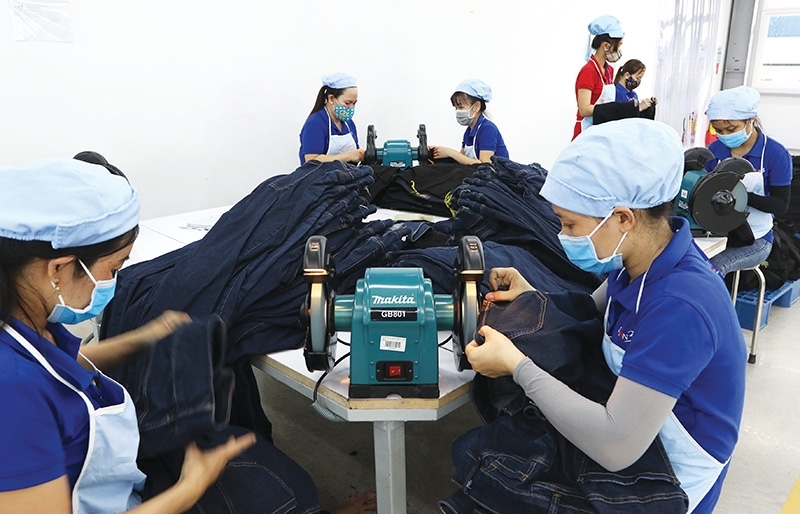 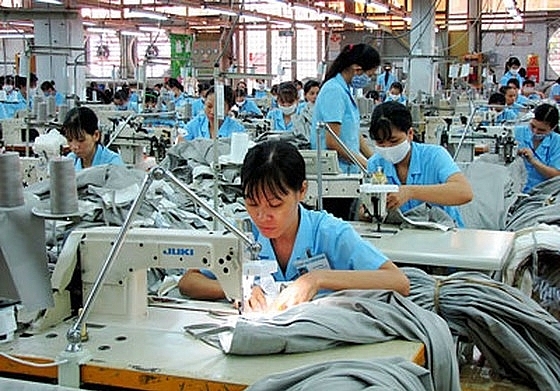 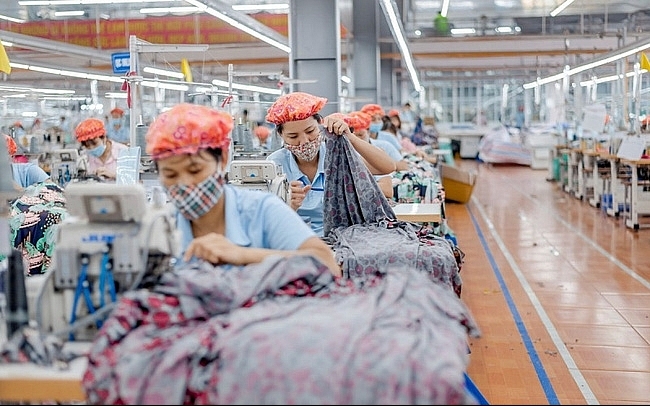 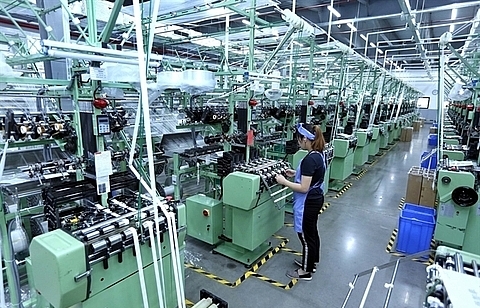 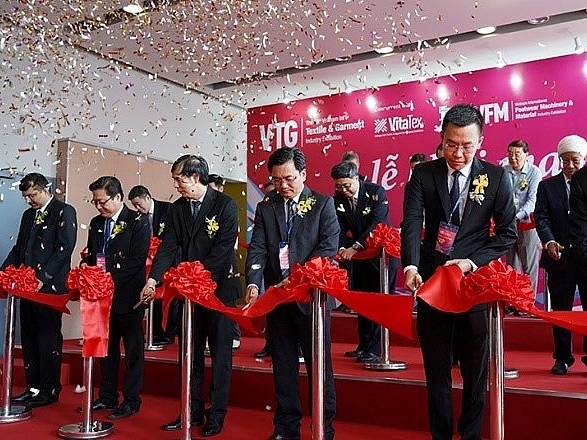