May 03, 2018 | 15:06
Tweet Email Print
In light of the government’s initiative to switch to bio-fuel E5, it is questionable whether Nghi Son Refinery Co., Ltd. (NSRP) will be able to find a proper market for its newly launched RON A92 manufactured by Nghi Son Petrochemical Refinery (RFR).

After four years of construction, on May 1, Nghi Son Refinery Co., Ltd. (NSRP) officially launched RFR and produced the first batch of RON A92 petrol. RFR has a capacity of 5,000cu.m of petrol products.

RFR is located at Nghi Son Economic Zone in the central province of Thanh Hoa. The project has a total investment capital sum of over $9.3 billion and has a refining capacity of 10 million tonnes of crude oil a year.

It is invested by a consortium of Kuwait International Petrochemical Company (KPI, 35.1 per cent), Idemitsui Kosan (IKC, 35.1 per cent), and Mitsui Chemicals (MCI, 4.7 per cent). The rest is contributed by state-run Vietnam Oil and Gas Group (PetroVietnam).

The plant is an integrated petrochemical refinery with a capacity of 10 million tonnes per year and utilises the most advanced technology in the world. It will produce LPG, gasoline (RON 92, 95), diesel (high grade, conventional), kerosene/jet fuel, polypropylene, paraxylene, benzene, and sulphur products.

RFR’s launch will contribute to national energy security as well as the development of Thanh Hoa.

However, NSRP might be hard pressed to sell look for the way to sell RON A92 due to the government’s policy of replacing it with bio-fuel E5. In reality, petroleum distributors like Petrolimex and PV Oil are accelerating the implementation of this initiative.

Notably, according to statistics of petrol companies, after over four months of deployment, E5 petrol consumption is showing positive signs and has increased significantly against late 2017 and early 2018.

The group also cited differences in petrol consumption among the country's regions. In the first quarter, E5 petrol sales made up 60 per cent of total regional sales in northern Vietnam, 30 per cent in the south, and 43 per cent in Central Vietnam.

Similar consumption patterns were reported by PetroVietnam Oil Corporation (PV Oil). With an average E5 petrol consumption of 50,000cu.m per month, the northern and the central parts accounted for 60-63 per cent of the total sales, while the south only made up 36 per cent.

In order to increase the consumption of bio-fuel E5, petroleum distributors have proposed the government to widen the gap in selling price between E5 and RON A95.

According to petroleum distributors, the existing gap of VND857 per litre is not attractive enough to shift consumption habits.

In addition, container fees and transportation for E5 petrol are higher than RON 95, making business more difficult for petrol dealers.

Therefore, petroleum distributors proposed the Ministry of Finance and the Ministry of Industry and Trade to adjust prices with a difference of VND1,800-2,000 per litre. Besides, they also proposed MoF to take measures to adjust the input and output of special consumption tax on E5 petrol to help increase sales. 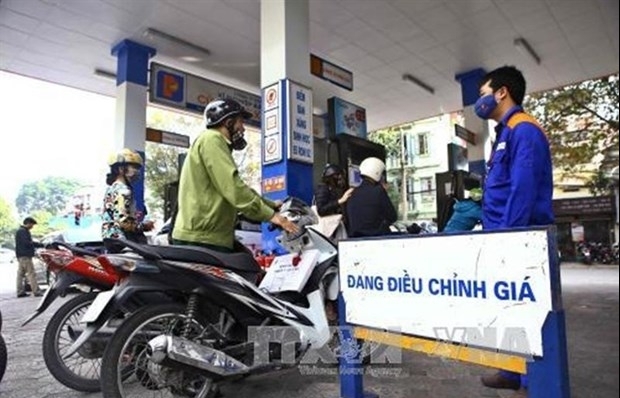 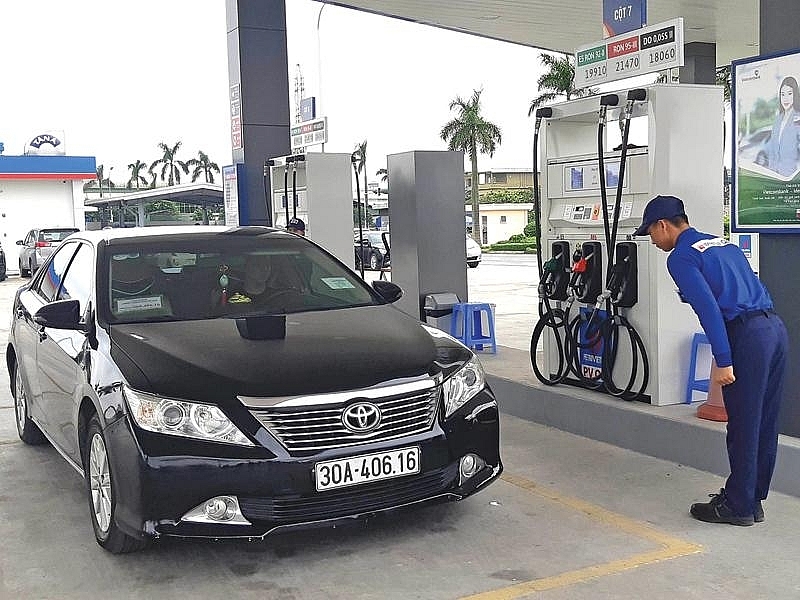 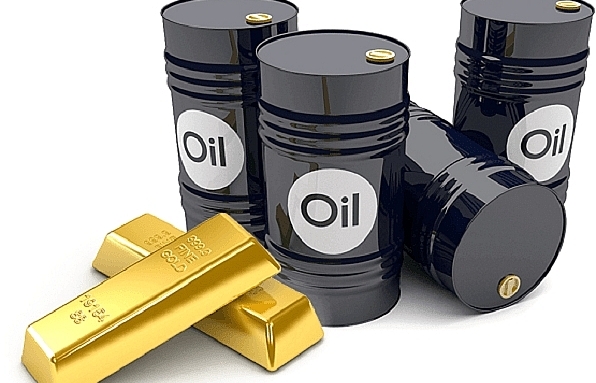 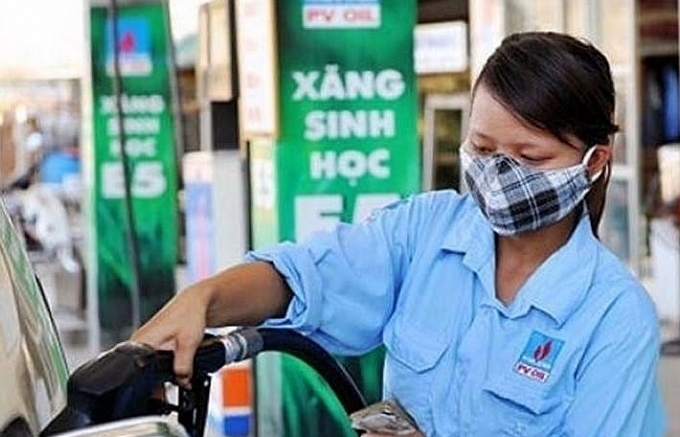 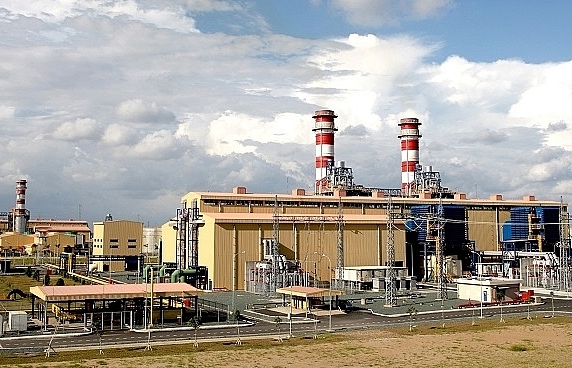 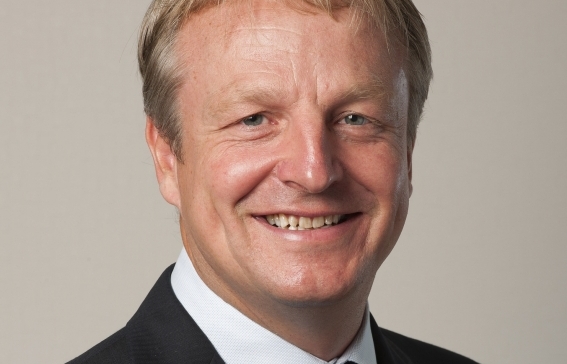