In earlier September, the Ministry of Finance (MoF) finalised the draft Decree of the export tariff schedule and the preferential import tariff schedule, following the prime minister's decision on the introduction of import tax rates for gasoline and ethanol products.

The ministry also proposed a reduction in the ethanol commodity tax from 15 per cent to 10 per cent in the belief that this minor adjustment will not impair local production but will lower the price of petroleum products in the current situation.

Agricultural byproducts such as cassava, corn, rice, and bagasse are converted into biofuel using ethanol and gasoline as inputs. In Vietnam, estimates reveal that the demand for ethanol to produce E5 RON92 gasoline is about 200 million litres per year.

The price of domestically produced ethanol is less competitive than that of imported equivalents due to unstable raw materials, however, manufacturers' annual ethanol production capacity has reached 400 million litres across the country.

Currently, Vietnam has six ethanol manufacturing facilities for blending it into biofuel. Nonetheless, some have ceased operations due to losses, while others have suspended construction because of a lack of funding, resources, and intense competition from imported ethanol.

Environmental protection and excise taxes give additional incentives for ethanol goods. In theory, the export tax rate is lower than the gasoline import tax rate but remains negotiable in upcoming free trade agreements. 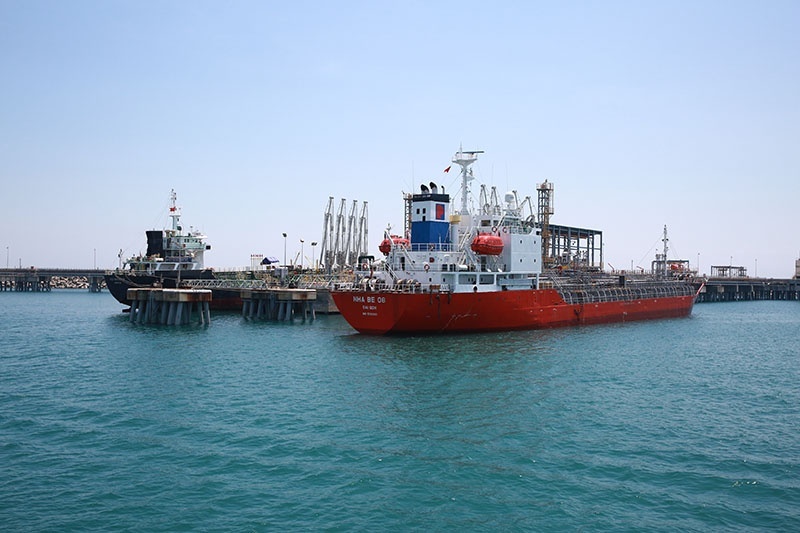 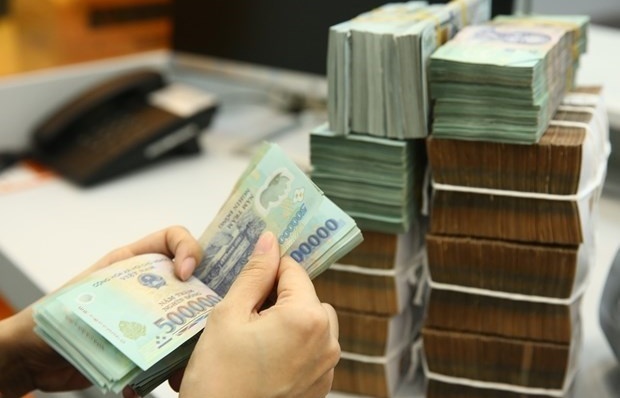 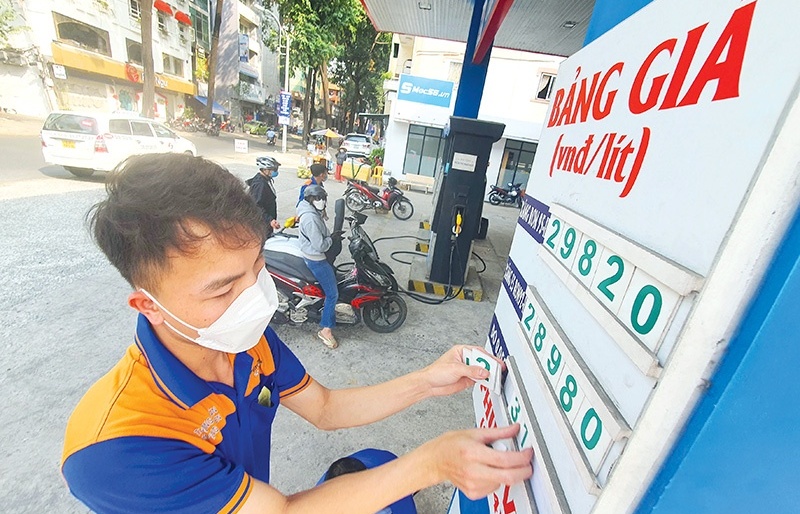 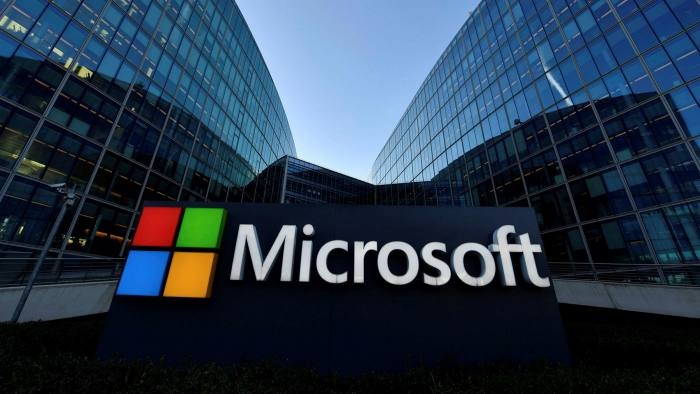