While animal feed is becoming more expensive, the price of live hogs has been decreasing sharply in recent months, pushing household farmers into deeper losses and narrowing their market share.

In a talk with media, Nguyen Van Thanh, director of livestock company Thanh Do Nghe An Co., Ltd. said that breeding costs are VND50,000 ($2.17) per kg at large-scale farms and is VND65,000 in small-scale farms that have to buy seeds.

“This means household farmers made no profit in the past few months and are starting to suffer losses on live hogs and chicken in recent weeks,” said Thanh.

A representative of Anova Feed said the lower the price of live hogs go, the heavier the losses of household farmers will be. “The smaller household farms are, the more losses they are suffering,” he said, explaining that all husbandry costs are rising, including labour costs, services, seeds, and animal feed.

According to the General Department of Vietnam Customs, in the first half of the year, a total of 10.8 million tonnes of animal feed materials were imported into Vietnam valued at $3.84 billion, a rise of 32.7 per cent in volume and 50.3 per cent in value against the previous year.

In addition to increased imports, the local selling price of animal feed has also been soaring since the end of 2020. In fact, the price of animal feed, a market which is dominated by foreign-invested firms like C.P. Vietnam, Cargill, Japfa, CJ, and De Heus, has been raised eight consecutive times since last November by VND300-500 (1.3-2.17 US cents) per kg each time.

Nguyen Kim Doan, vice chairman of the Dong Nai Animal Husbandry Association said that this is the first time ever that the price of animal feed rose each month for almost three quarters. “There is no signal that the increase would stop, which is making farmers worried enough to begin thinking about quitting the industry,” he said.

“In the future, there will be fewer small-scale farms, while husbandry companies that can manage the whole supply chain will expand their market share. This is also the general trend over the world,” he added.

Amid the sharp increase in animal feed prices, Duong Manh Hung, director of the General Statistics Office’s Agriculture, Forestry, and Fishery Statistics Department said that they are planning to propose price stabilisation measures for animal feed. Specifically, relevant authorities may review and adjust import taxes and value-added tax for animal feed and materials.

“Besides that, we should encourage local businesses to participate in animal feed production to reduce the domination and price control of foreign-invested firms,” emphasised Hung.

Nguyen Van Trong, deputy director general of the Ministry of Agriculture and Rural Development’s Department of Livestock Production said that the ministry had already proposed price stabilisation measures for animal feed in 2018.

“The Department of Livestock Production often encourages supply chains to manage and save costs. Additionally, the market needs some control and support from the state to stabilise prices,” said Trong. “We have not paid enough attention to developing domestic materials for animal feed production, which should be changed soon to avoid dependency on imported materials and foreign animal feed producers." 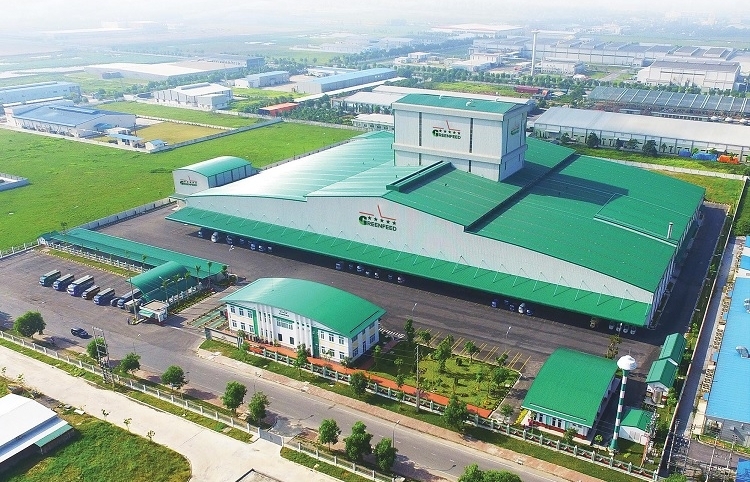 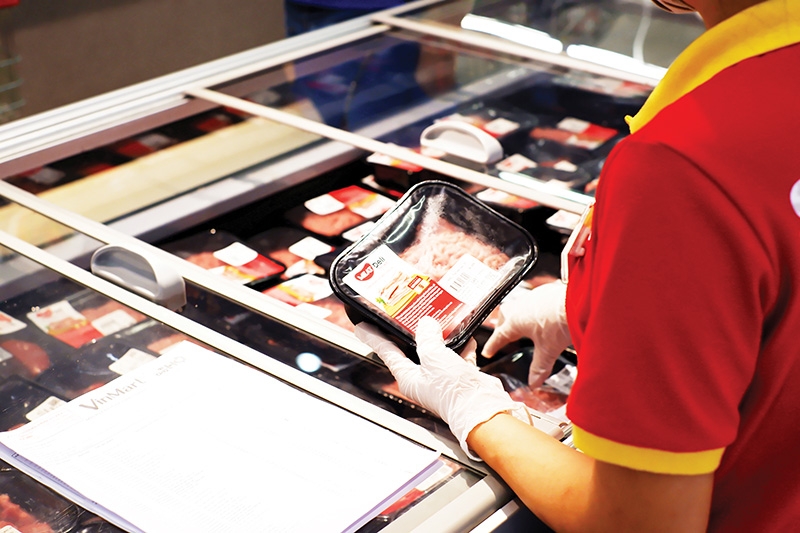 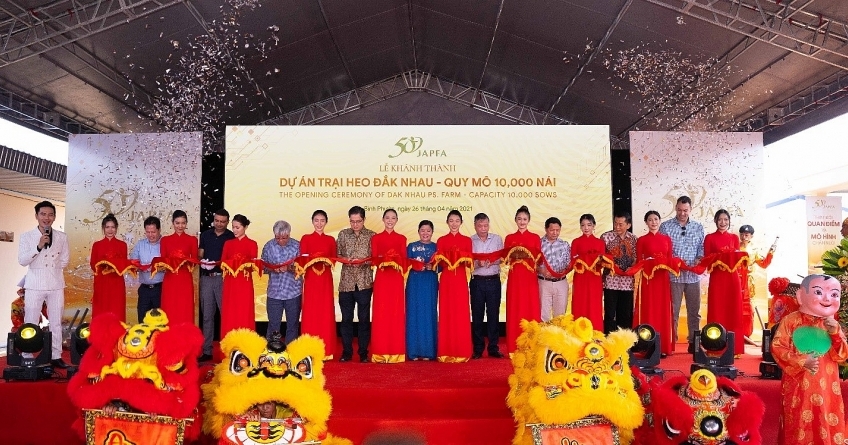 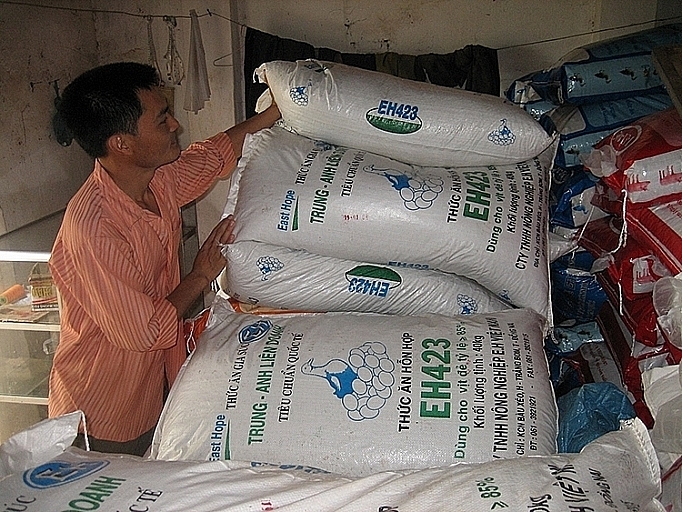 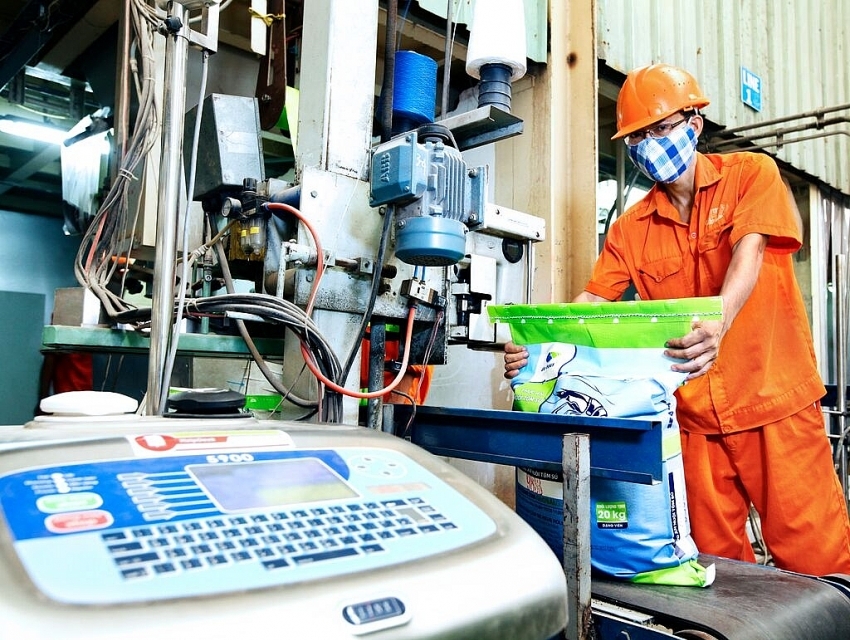 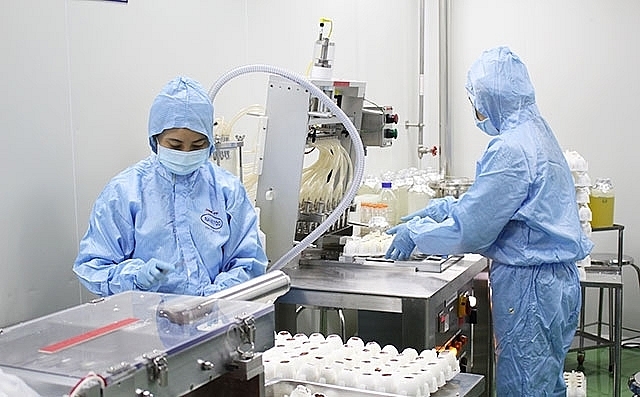 Share value of Navetco doubles thanks to ASF vaccine success 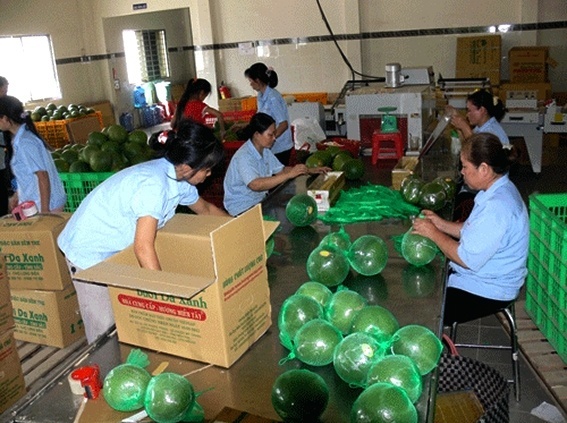 Vietnam’s grapefruit is set for export to US market