Vietnam currently has 22 operating airports, including nine international ones. All are dual purpose, serving both military and civil users. A list of airport development projects for the 2021-2030 period was set out in a draft proposal for the 2021 Airports Development Masterplan which the Ministry of Transport (MoT) submitted to the prime minister mid-2021.

As often, plans and reality do not necessarily coincide. Some newcomers are jostling for position. The government has approved in principle the building of Quang Tri Airport as a public-private partnership (PPP). And an expansion at Can Tho seems to have been added into the plans.

Other projects have been batted into the long grass. The Civil Aviation Authority of Vietnam (CAAV) has rejected proposals by Ha Giang, Bac Giang, Ninh Binh, Binh Phuoc, and Ha Tinh provinces to build new airports in their localities or develop their military airports into mixed-use facilities.

There is little economic justification, nationally, for airports in every province. The number required of course depends on numerous factors, but if any citizen is within 100km of a public airport the country is generally deemed to be well-served.

Private sector investors have spied an opportunity because the Airports Corporation of Vietnam (ACV) has been weakened. COVID-19 did it no favours. ACV’s earnings soared in H1/2022, but this was flattering as the comparison was against H1/2021, when COVID-19 was battering the country. And earnings in H1/2022 benefited from revaluation gains in its Japanese debts caused by the sudden plummeting of the Japanese yen.

ACV has the job of investing in the mammoth Long Thanh International Airport project and the third passenger terminal at Tan Son Nhat International Airport. These two projects will strain ACV’s investment budget. Little will be left for other airports, whose investment capital needs for the 2022-2030 period are estimated to be about $15 billion.

The private sector is right to spot investment opportunities. The government appears to be encouraging it. The CAAV has recommended that airports/expansions at Na San, Vinh, Chu Lai, Tho Xuan, Lam Dong, and Can Tho be built using private investment. But caution is required. So far it has proved difficult to raise capital for airports outside the state budget for numerous reasons.

One is that there is an ACV overhang. There are privately-built and owned terminals in Danang and in Cam Ranh, but the airports are still operated by ACV. The same appears to be true for Van Don. If an entity other than ACV wishes to acquire the right to operate a new airport or new infrastructure in ACV’s airport, such entity must also obtain a licence. In order for it to obtain that, it must prove that it has qualified and licensed staff to operate the airport and sufficient technical resources and machinery and equipment to ensure safety and security. So private developers of new terminals would either have to show the MoT that they had these qualified people and expertise or that ACV had agreed to operate these facilities for them. So ACV retains substantial power.

Another significant issue relates to the responsibility for building supporting infrastructure, such as roads and railway links from the city to the airport. The Long Thanh project demonstrates the difficulties, for if there is no rail link and the roads remain clogged, it will not be an attractive proposition for airlines (or customers).

Other complicated issues that will trouble rational private investors include complicated and inconsistent procedures for converting airport land from military land into civil use land; issues relating to the costs of ownership of airside land and tariff and franchise structures; and the complexities and burdens of the PPP regulations. But none of this overshadows the fact that Vietnam’s policy (albeit not very well implemented through its visa policies) is to welcome foreign tourists and businesses. Vietnam should serve as an affordable tourism destination in the region for many years to come. To conclude that there is a need for airports is a leap, but developers are not always graded on logic.

Different countries have had different experiences with private sector airport operations. If one were to generalise, some of the more accepted takeaways would include the following. The state has to support private participation in airports. This is not so obvious in Vietnam. The country has the Law on Public-Private Partnership Investment that would allow it, but the controlling position of ACV and the role of the military in any new airport would have to be defined in order to attract genuine private investment.

Furthermore, as a political and practical matter, given the state’s ownership of ACV, the state is unlikely to approve any other operator at systemically important new airports. The state should decide if the goal of private sector investment is to improve competition or to provide services to citizens where none would otherwise be available. An argument could be made that ACV is inefficient and would benefit from competition. Yet the truth of the assertion would have to be tested because airports – being geographically separate – do not necessarily compete in a traditional sense. And ACV, as a near-monopoly, is responsible for cross-subsidies to unprofitable airports that serve a social and national purpose, such as Dien Bien Phu Airport.

Better service can (at least in theory) be cajoled out of even monopoly airport companies through regulations that set appropriate standards. Before a project is offered to private investors for bidding, the feasibility study should demonstrate that the project is economically viable.

Private sector involvement in airports should be based on the existence of a refined regulatory structure. This needs to be supported by a genuinely independent regulatory agency, whose mandate is to promote accepted public interest criteria. There should also be capable and genuinely independent appeal or arbitration processes. All of the above is currently a work in progress in Vietnam, and as such there are obstacles to a broad-based private airport regime.

The key to success is to determine how regulations govern airport performance and what standards to set for acceptable performance.

One of the difficulties with allowing airport PPPs will be to determine what revenue sharing is appropriate, and what political risks will remain with the government. If the risks are not properly allocated, financing an airport development on a project basis will be challenging. If foreign investors are desired, then there will be foreign currency issues given recent volatile currency markets. If a government guarantee is to be avoided, some of the airport charges would presumably have to be in US dollars, though that would be challenging in the context of a domestic airport.

Developers have to be able to plan, knowing the risks of policy changes. Overreliance on tourists from one or two countries can make an existing risk even worse.

Unsurprisingly, a transparent tendering process, based on equal treatment of bidders and full disclosure of information, produces a better result. Otherwise, costs will rise and efficiencies will decline. 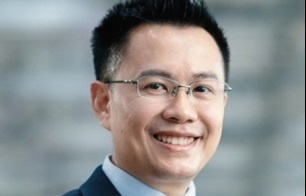 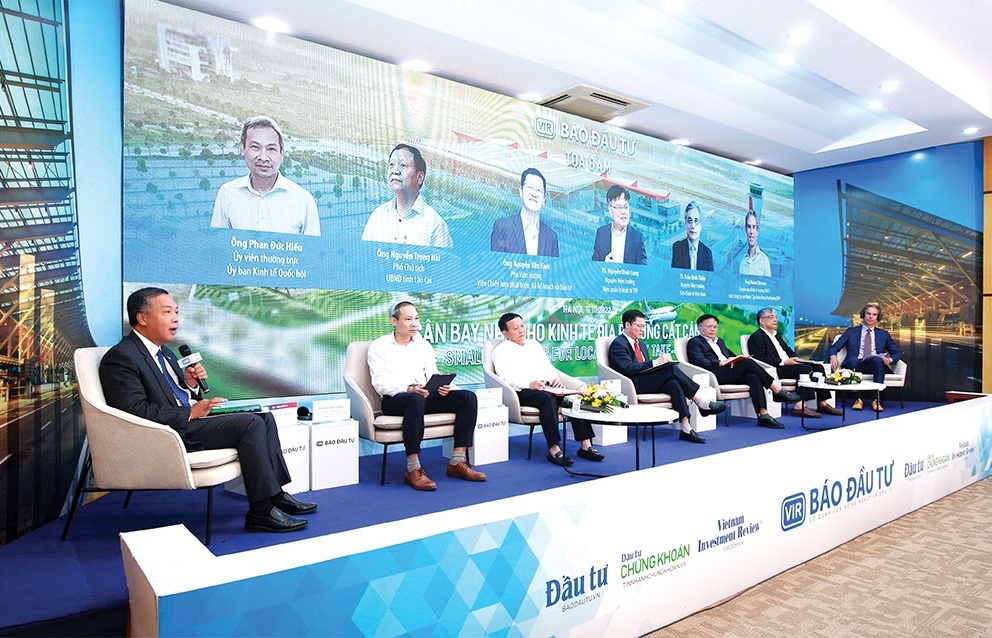 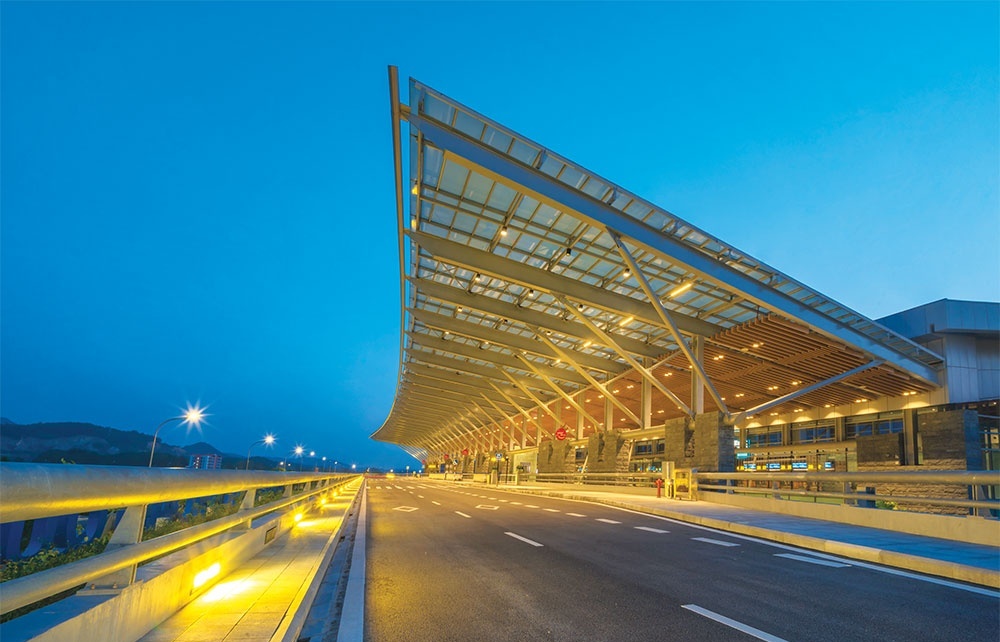 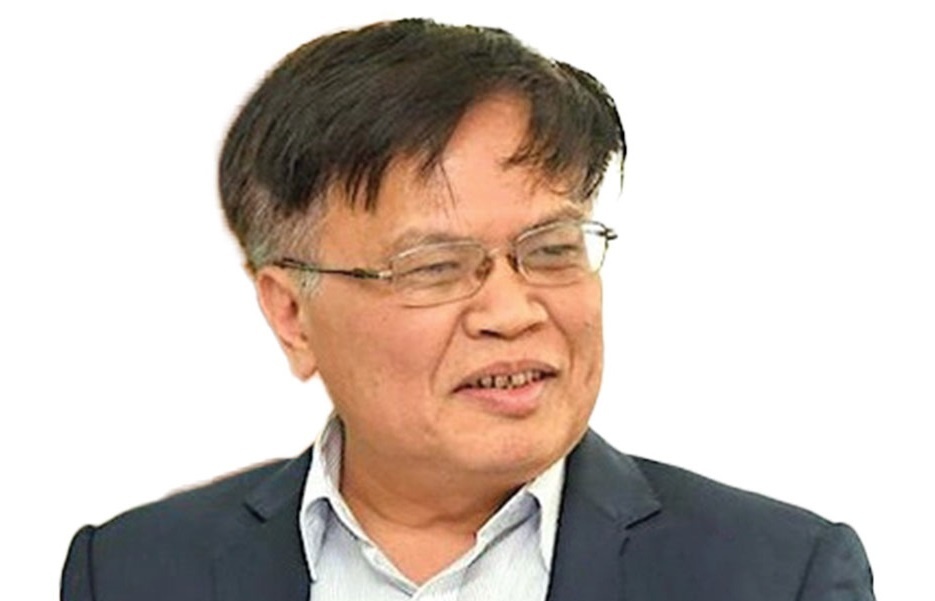 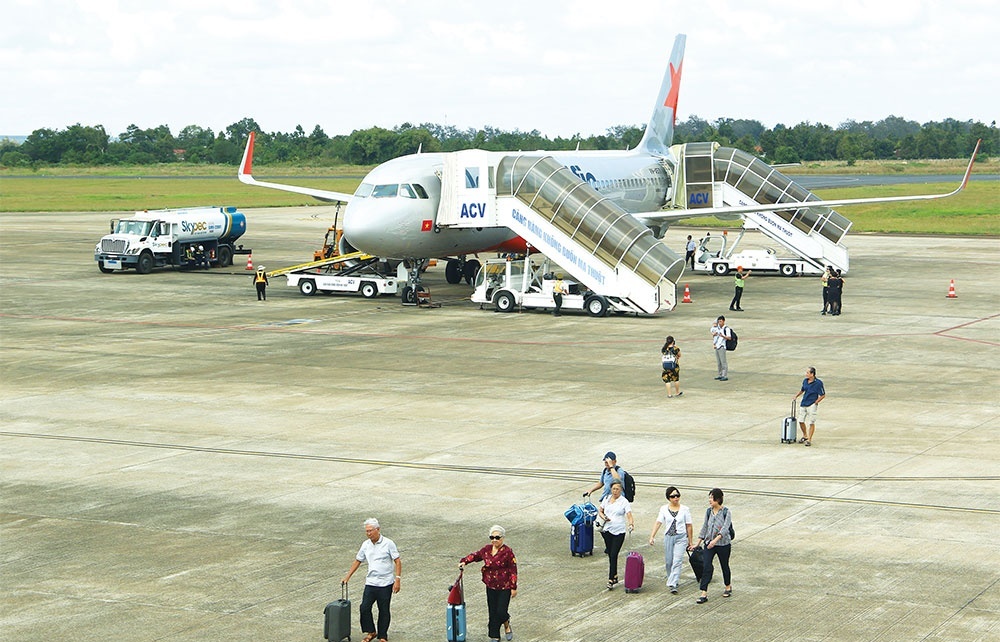