Fresh data from the Vietnam Insurance Association (VIA) revealed that in the first quarter of 2021, the total insurance premium revenue reached more than VND14.9 trillion ($6.5 billion), up 6 per cent over the same period of last year. In terms of non-life insurance, reinsurance firm Swiss Re forecasted that this sector will reach a value of about VND70 trillion ($3.04 billion) in 2021, up 25 per cent compared to 2020.

Yen Tran, analyst at KIS Securities commented on trends that have been prevalent for a couple of years. “The overall insurance penetration rate in Vietnam in 2019 was 60 basis points below the average rate in emerging markets and a distance from the 9.6 per cent in advanced markets,” Tran said. “Average insurance spending per capita was around $72 in Vietnam in 2019 versus an average of $175 in emerging markets and $4,664 in advanced market.”

Vietnam had a steady economic growth with an average rate of 7.3 per cent in the 2001-2010 period and 6.31 per cent in 2010-2019. In 2020, despite COVID-19, Vietnam was one of a minority of countries that accomplished positive GDP growth and this outstanding trajectory is forecasted to continue.

The portion of urban population is forecasted to increase to around 45 per cent from the existing 37 per cent. In line with economic growth, there will be a rise in the middle-class population from 13 per cent at present to 26 per cent by 2026, according to World Bank estimations.

Furthermore, restructuring in the healthcare system and social insurance schemes may provide opportunities for private insurers to ripen health insurance services. In addition, the development of the banking system will assist the industry in approaching clients via bancassurance activity.

The number of insurance agents increased at a compound annual growth rate of 28 per cent during 2014-2019 and reached more than one million in 2019; 84 per cent of that was belonging to the life insurance business. These agents are important to the industry development, said KIS Securities, with many insurers inking bancassurance agreements to leverage on banks’ client base and their distribution networks.

“We believe that this trend will continue since both banks and insurance companies have emphasised on this business. With the exception of Bao Viet Life Insurance, foreign-brand life insurers such as Manulife, Prudential, AIA, Dai-ichi, FWD, and Sunlife have tried to ink exclusive distribution agreements with various commercial banks with generous upfront fees,” Tran of KIS Securities said.

However, the competition in this industry has intensified over the past few years, especially in the top 10 insurance companies. Last year, six life insurance companies gained market share – Manulife, AIA, Generali, MB Ageas, FWD, and AVIVA – while four others lost out.

In the first three months of 2021, Bao Viet Insurance continued to lead the market in terms of market share, followed by Manulife, Prudential, Dai-ichi Life, and AIA, according to the VIA. At the same time, the new contract premium increased by more than 52 per cent compared to the same period last year, of which Manulife continued to be the leading position, followed by Bao Viet Insurance, Dai-ichi Life, Prudential and AIA.

Last December, VietinBank and Manulife signed an agreement for an exclusive 16-year bancassurance partnership to better meet the growing financial and insurance needs of Vietnamese. Manulife Financial Asia Ltd. also announced it will acquire Aviva Vietnam, increasing Manulife’s life market share to about 18.5 per cent – only behind Prudential with 18.8 per cent.

Elsewhere, another Canadian life insurer Sun Life Insurance is gradually enhancing its reputation and entering the top 10 in Vietnam thanks to some significant bancassurance deals with local lenders. As of March, Sun Life’s new contract fee revenue exceeded the figure of the whole of last year.

Truong Vinh Phuc, partner at KPMG Vietnam, also believes in the vast potential of Vietnam’s insurance market, especially for foreign investors. “Investors could capture the lucrative opportunities in the insurance industry in the context of low penetration rate and emerging middle class with rising of household income,” Phuc said. “These investors, who are looking for or carrying out mergers and acquisitions in order to enter the insurance market, will continue to execute their plans.” 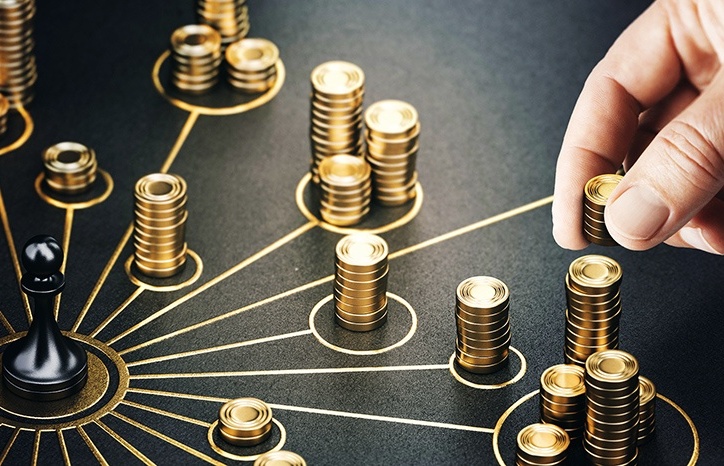 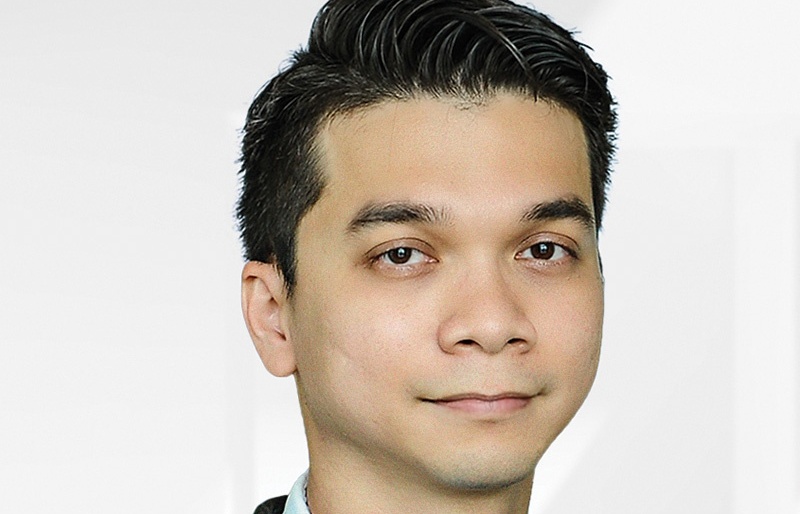