November 21, 2022 | 12:15 (0) user say
Tweet Email Print
The Vietnamese financial market has experienced a bumpy road since the beginning of 2022 due to violations in the issuance and trading of corporate bonds of large corporations such as Tan Hoang Minh and Van Thinh Phat. The confidence of investors is at such a low level that many are willing to sell corporate bonds at any cost to collect money at a high discount.

According to cafef.vn, most bonds are trading below par value by 4-5 per cent, and with an addition of a 10-12 per cent yield, it means sellers accept a 14-17 per cent discount. Investors are even willing to sell fund certificates.

The sudden, large-scale withdrawal from funds has also caused the net asset value (NAV) of open-ended bond funds to decline deeply. According to estimates at ten large bond funds, the total NAV is now only about VND13.5 trillion, the lowest in recent years and down VND6.2 trillion compared to the end of October. The figure even dipped by VND12.3 trillion compared to the beginning of this year.

In the previous two years, 2020 and 2021, open-ended bond funds attracted a large number of investors because of their flexible investment mechanism, which was suitable for those with small investments. At the peak of this period, which was from June to October 2021, the total NAV of the ten large open-ended bond funds regularly stayed around the threshold of VND28-30 trillion. However, movements from the beginning of the year reversed that trend.

The NAV of open-ended bond funds began to plunge after the scandal of Tan Hoang Minh and only recovered slightly between May and September. The trend suddenly reversed in October, causing the total NAV of the funds to plummet below VND19.7 trillion at the end of last month.

The fall was mainly driven by the strong net withdrawal of investors while the mobilised value was very low, with many open-ended funds barely able to raise new money during the period.

Most open-ended bond funds’ size has shrunk since early November, but to varying degrees. TCBF still leads in terms of size, with a NAV of about VND10.7 trillion, but it has fallen sharply from more than VND16 trillion at the end of last month.

Compared to the peak recorded at the end of June 2021, the size of TCBF has decreased by about VND16 trillion, equivalent to 60 per cent. MBBond and SSIBF also saw significant slides in size, down 39 per cent and 22 per cent, respectively, compared to the end of October.

However, it should be noted that bond funds have professional investment teams and hold the bonds of leading enterprises in many fields. The investment activities of these funds are also diversified, with risk assessment and management complying with professional standards.

Therefore, investors should not be panic and should carefully consider the quality of the bond portfolio held by the investment funds before making a decision, avoiding withdrawal at all costs to protect their own interests. 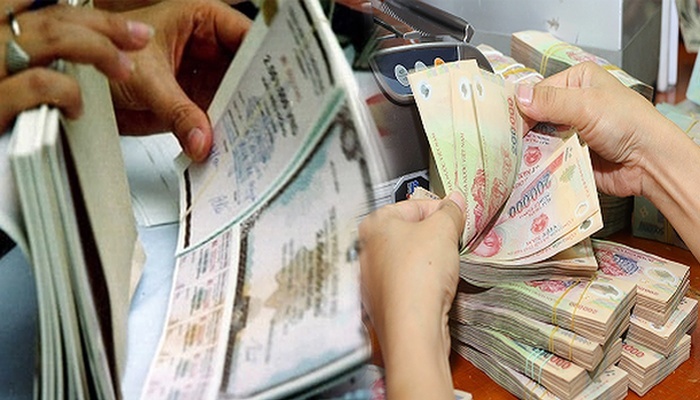 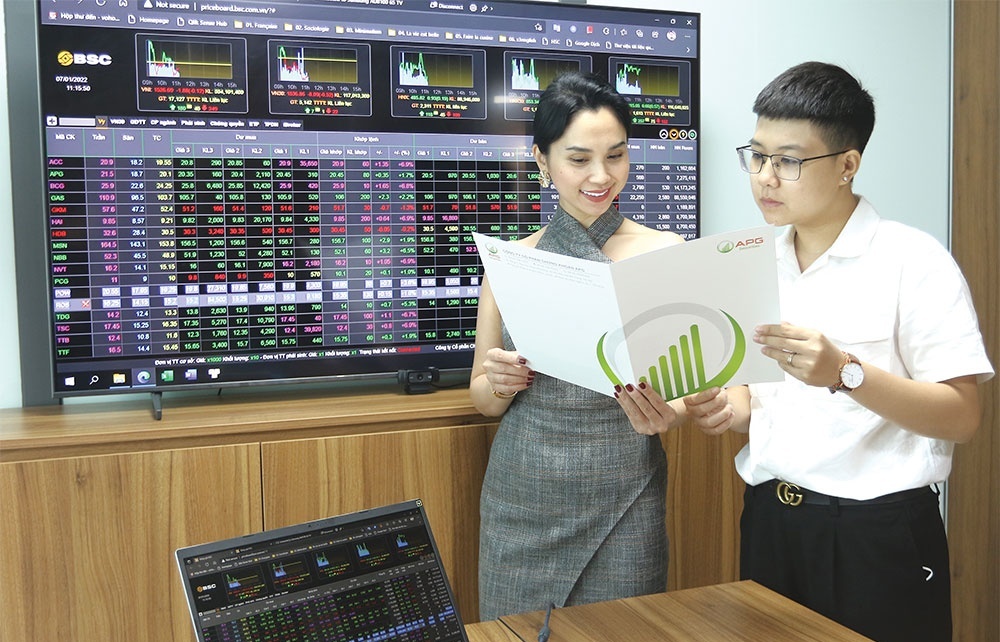 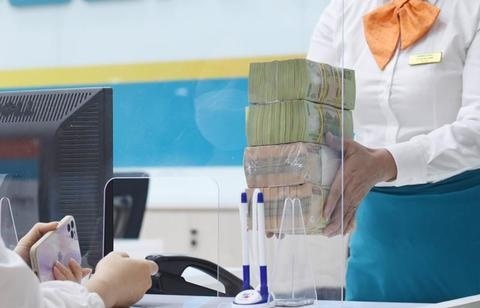 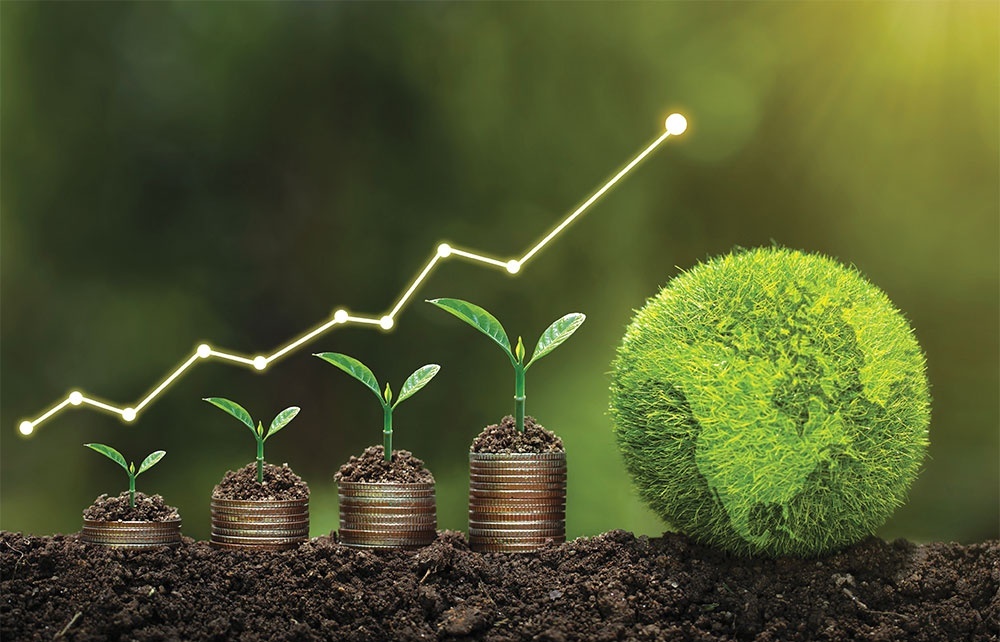 The significant growth of green bonds