This month, Vietnam is for the second time acting as rotating president of the United Nations Security Council (UNSC) in the 2020-2021 tenure. This is the first multilateral important task that Vietnam undertakes after the organisation of the recent 13th National Party Congress which has set out a major vision and direction for national development, including the path for external relations in the upcoming period.

Partaking in the UNSC for the second time in the context of the world’s complicated developments with a rising competition among major nations and hotspots with disputes, especially the COVID-19 pandemic, Vietnam has been effectively implementing UNSC activities, with the accomplishment of a big volume of work in the first year of the tenure.

This has marked a “Vietnamese imprint” at the United Nations’ most important organ which is aimed to maintain international peace and security.

The imprint reflects the colour in diplomacy of peace-loving Vietnam which protests all forms of wars and use of force, enhancing the UN Charter, and complying with international law. Vietnam has clearly demonstrated its responsibility as an UNSC member to always push up common consensus and efforts to seek peaceful solutions for all disputes.

We have persistently stuck to our principle of independence, self-reliance, and protection of national interests in a manner harmonious with the common interest of the international community, actively contributing to, building, being responsible to, and satisfactorily tackling complicated issues in the UNSC’s agenda.

At the same time, Vietnam always enhances its efforts and experiences in national reconstruction and development.

Vietnam has actively proposed initiatives and played a pivotal and leading role in some important issues.

During the first time of its acting as UNSC president in January 2020, we successfully hosted an open discussion on pushing the compliance of the UN Charter in maintaining international peace and security, and a meeting on the cooperation between the UN and ASEAN.

This for the first time created a dialogue forum between the UNSC and ASEAN, bringing about the connectivity and promoting the country’s dual role as UNSC president and ASEAN president in 2020. This has contributed to fostering the solidarity among and role of ASEAN, and strengthening the connectivity between ASEAN with the UN and the UNSC.

Vietnam has also succeeded in organising an international conference on women, peace, and security, which was partaken in by over 400 delegates from nearly 90 nations, as well as many important intergovernmental and non-governmental organisations.

Countries have given special support to and highly appreciated Vietnam’s strong efforts and determination in hosting this meeting in the context of COVID-19. They have also done so for Vietnam’s role as host for the compilation of the “Hanoi Action Commitment” aimed to promote women’s role in all processes of peace, sponsored by 75 nations worldwide, and circulated as a formal document of the UN.

In addition, Vietnam has also made specific and practical contributions to maintaining, reconstructing, and reestablishing peace via its increased participation in the UN peacekeeping operation in South Sudan and the Central African Republic.

Our forces at the UN’s missions have been operating professionally and completed all assigned tasks. They have received high appreciation from the UN and the international community and won trust from the local countries.

These positive outcomes have contributed to maintaining and strengthening a peaceful, stable, and favourable environment for Vietnam’s development.

This has helped raise the country’s prestige and status in the international arena, and continue to further develop the quality of Vietnam’s multi-facet cooperation with countries and important partners, creating the spillover effects and closely linking the country’s multilateral and bilateral foreign policies.

Embarking upon the second year of the UNSC tenure and undertaking the role as UNSC president, Vietnam has been strongly deploying the diplomatic policy set out by the 13th National Party Congress, especially enhancing the pioneering role of diplomacy and increasing multilateral diplomacy and comprehensive international integration.

Strategic orientations and new mindset in external relations, along with successes made in the first UNSC year for Vietnam, have been a favourable foundation for the country to further enhance its role as UNSC president for the second time in April.

As the president, Vietnam is organising, hosting, and monitoring about 30 UNSC meetings, and act as the UNSC representative in the relations with non-UNSC nations, United Nations organs, international organisations, and the media in the spirit of activeness and responsibility, ensuring both the objectivity and transparency in flexibly, harmoniously and equally dealing with interests of nations in discussed issues, while also pushing cooperation and consensus at the UNSC.

We will also boost priorities and hallmark events which are also Vietnam’s commitment in this tenure to develop “partnership for sustainable peace”, meaning the country will seek satisfactory and sustainable solutions for disputes and boosting dialogues, with the settlement of disputes by peaceful means, while strengthening the role of regional roles, putting the public in a central position, with humane policies for vulnerable people.

In this spirit, Vietnam is organising three important events in its April UNSC president, with significant themes. The key event is an open high-level discussion session on April 19 on enhancing cooperation between the UN and regional and subregional organisations in confidence-building and dialogue in conflict prevention and resolution.

This follows our priority in strengthening the role of regional organisations, and is also an opportunity for Vietnam and other nations to share experiences and lessons, and propose solutions to further strengthen the cooperation between the United Nations and regional organisations in addressing global challenges and preventing and tackling disputes in regions in particular – a very practical theme which is suitable to our country’s interests and meets the concerns and expectations of the international community.

We also organised a ministerial-level meeting under the theme of “Mine action and sustaining peace: Stronger partnerships for better delivery” on April 8. Being a nation seriously affected by consequences of bombs and mines and explosives left from the wars, Vietnam has shared experiences and lessons, and contributes to boost and attract the attention of the UNSC to this issue.

At the same time, Vietnam together with countries affirm humane and humanitarian support for victims, and also underline the need for further international cooperation in activities of overcoming bomb and mine aftermath.

On April 27, Vietnam will also organise an open ministerial-level discussion session with the theme of “Protection of objects essential to the survival of civilian populations in armed conflicts”.

Protection of civilians in armed conflicts, especially protection of essential establishments for the livelihood of the public, such as production establishments, food distribution, provision of water and electricity, and hospitals are issues of concern which are often discussed at the UNSC and at many other mechanisms and multilateral forums.

With high determination in quickly and effectively carrying out the resolution of the 13th National Party Congress, and with the country’s strength, outlook, and status which are on the rise in the international arena, we do believe that Vietnam will be able to accomplish its role as UNSC president this month, with new contributions and imprints. 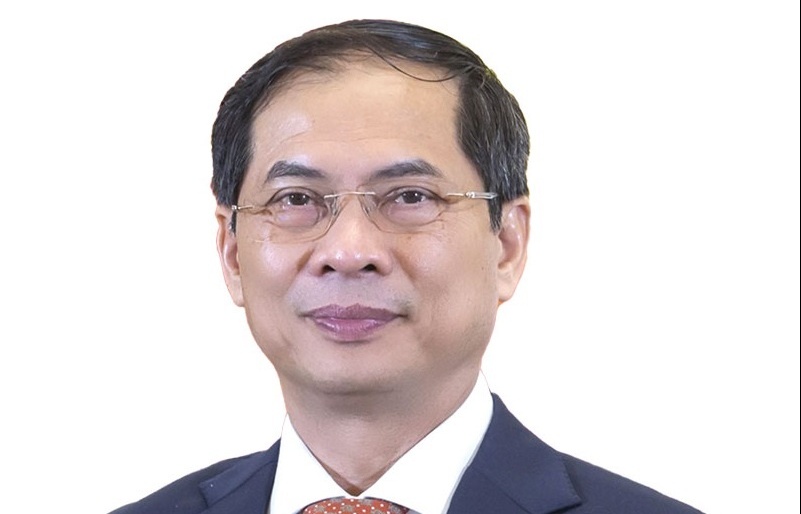 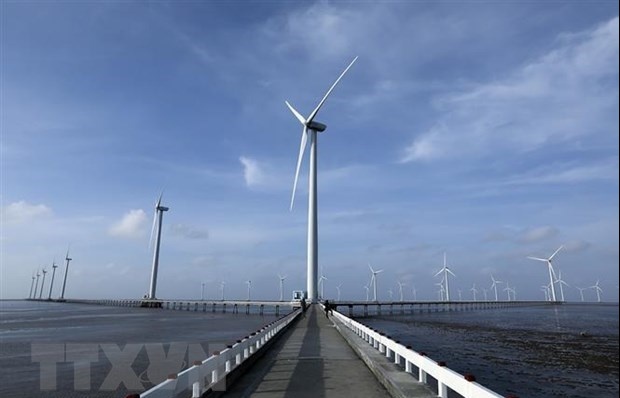