Economic growth across the Southeast Asia (SEA) region is expected to moderate to 4.8 per cent this year, from 5.1 per cent in 2018, as export growth cools amid increased trade protectionism and slower Chinese import demand, according to ICAEW's latest Economic Insight: Southeast Asia report. On the other hand, domestic demand and looser fiscal policies should cushion the region.

Economies started the year on a soft note, as a result of the weakness in global economic activity in late 2018. Regional merchandise exports growth tumbled in December 2018, contracting 2.3 per cent on the year, following a weak outcome (2.2 per cent) in November.

The deterioration in export momentum was broad-based, with only Malaysia recording positive annual growth. While Singapore and China showed some improvement in exports in January, the data is likely to be volatile in the first quarter, given the timing of the Chinese New Year.

GDP growth across the region is set to moderate to 4.8 per cent this year, further easing to 4.7 per cent in 2020 as the export environment is expected to remain difficult. Exports are expected to remain under pressure, with the increase in trade protectionism over the past year unlikely to change any time soon. Vietnam’s GDP is forecasted to slow to 6.7 per cent this year and 6.2 per cent in 2020.

"Looking ahead, we expect the risks to the economic outlook of the region to be primarily to the downside. A sharper slowdown in Chinese economic growth, triggered by worsening confidence or a renewed escalation in US-China trade tensions, both affect global trade and growth across the region," said Sian Fenner, ICAEW economic advisor & Oxford Economics lead Asia economist. "That said, we do not expect the external environment to be as worrisome as it was in 2015-16, as China's growth is also expected to stabilise in the second quarter."

Domestic demand will likely provide some relief, together with accommodative macro policies. Most central banks are likely to keep policy rates unchanged well into the second half of 2019 amid muted inflationary pressures. Expansionary fiscal policy will also help, with fiscal spending expected to be strong in Indonesia, Thailand, and the Philippines ahead of upcoming elections in the first half of 2019.

There are pockets of concern, however, with regards to investment growth in certain countries. In Singapore and Malaysia, private capex, especially in machinery and equipment (M&E) investment, has been on a downward trend as export growth has notably slowed.

Residential investment will also be held back by demand and supply imbalances in both these economies. On a more positive note, construction, particularly infrastructure investment, is expected to limit the downside to overall investment. Benign inflation conditions and rising real income growth will also continue to support household spending.

Mark Billington, ICAEW regional director, Southeast Asia, said, “Although we expect domestic demand to remain resilient, the impact of increased trade tensions in the past year and slower Chinese import demand is likely to act as a drag on the region’s growth as a whole. The outlook for Asian trade may continue to face a challenging export environment.”

Other findings in the report include:

GDP growth rose in the fourth quarter of 2018 to 5.2 per cent year-on-year, unchanged from the previous quarter and bringing full year growth to 5.2 per cent, up slightly from 5.1 per cent in 2017. As anticipated, domestic demand remained the key engine of growth in the quarter, although the data was mixed. Consumer spending picked up slightly, growing 5.1 per cent year-on-year, aided by mild inflation and a healthy labour market. However, growth in government spending and investment slowed amid efforts to lower expenditure and a paring down in the pace of infrastructure investment.

Looking ahead, modestly higher inflation and lower planned increases to minimum wages in 2019 are likely to dampen real household income growth and consumption growth, offsetting the impact of pre-election giveaways in the 2018 budget. The outlook for exports remains challenging amid cooling Chinese import demand, import growth is likely to continue to slow this year and net exports are expected to place less of a headwind on growth in 2019.

In Singapore, the mildly expansionary budget will support growth into the year to come, albeit with no significant impact on household spending. The outlook for the country’s manufacturing and services sectors remains muted with the slowdown in global trade expected to affect both the manufacturing and external dependent serviced sectors this year. Singapore is undeniably exposed to China via supply chain linkages and directly through meeting China’s domestic demand.

In addition, momentum in household spending is expected to slow from the strong gains in 2018 as higher domestic interest rates and negative wealth effects (associated with the fall in equity prices in 2018) will dampen growth in households’ spending power. Residential investment is expected to remain sluggish and the challenges facing business investment have increased. The recent fall in commodity prices is likely to dampen investment in the oil and gas sectors. Despite the recent truce in the US-China trade war, trade protectionism is likely to affect private sentiment and investment intentions, with momentum in corporate profits also forecast to soften.

Overall, against a more challenging environment for exports and the manufacturing sector, Singapore’s GDP is forecast to grow by 2.4 per cent in 2019 from 3.2 per cent in 2018. 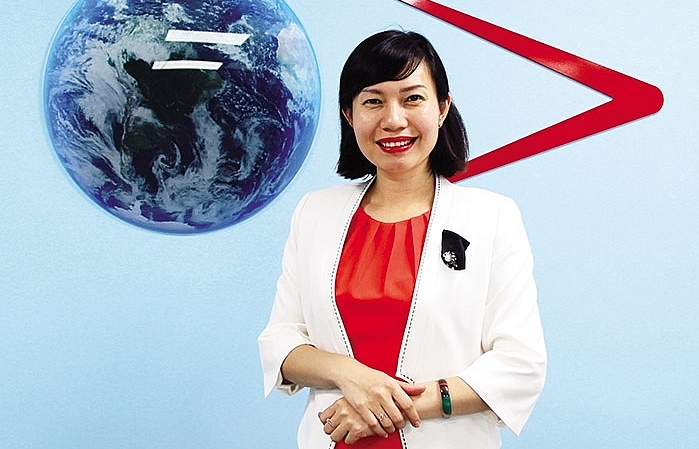 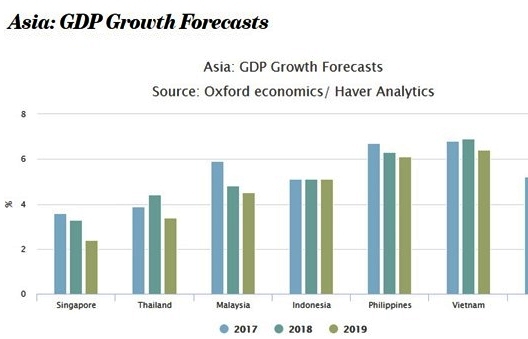 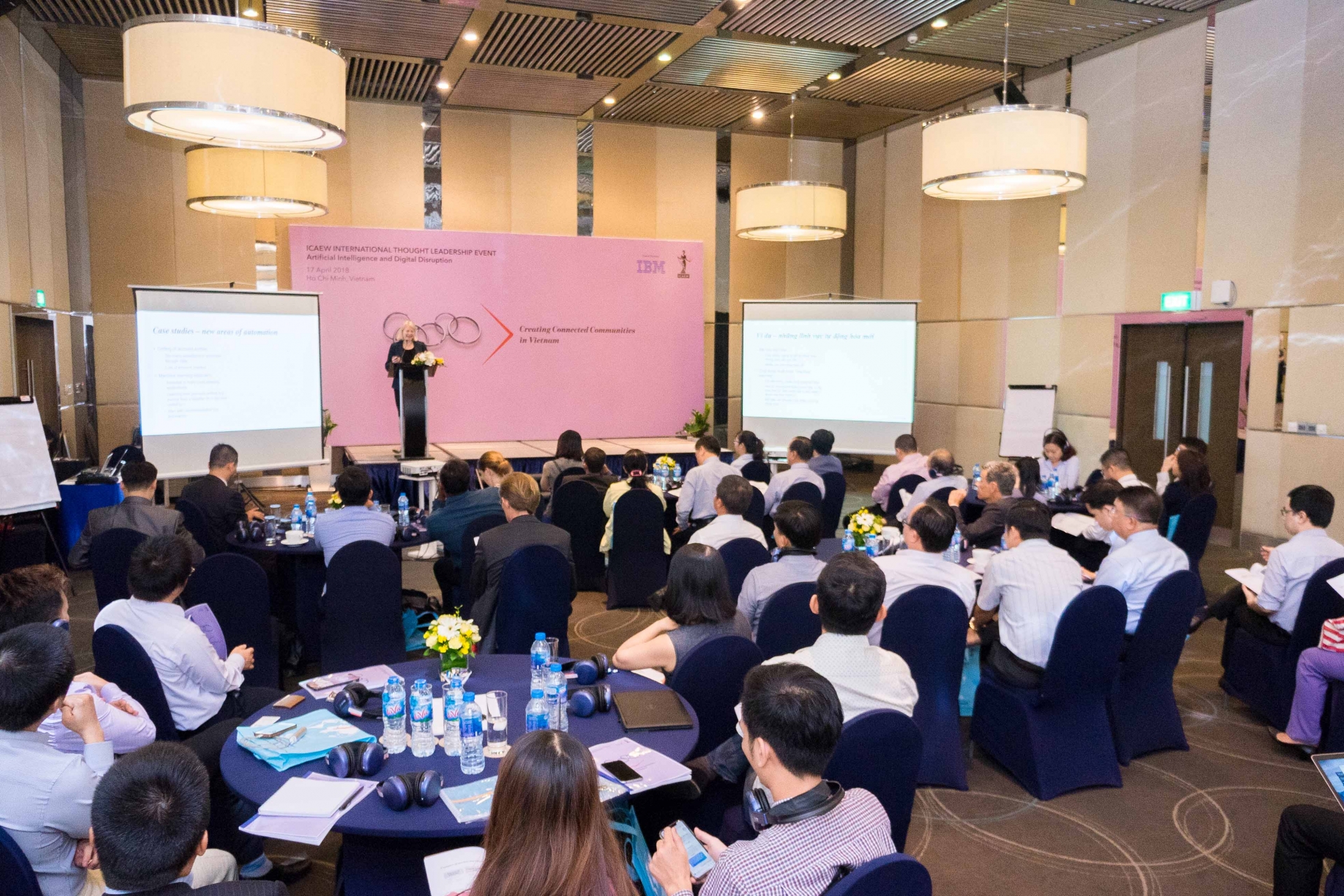 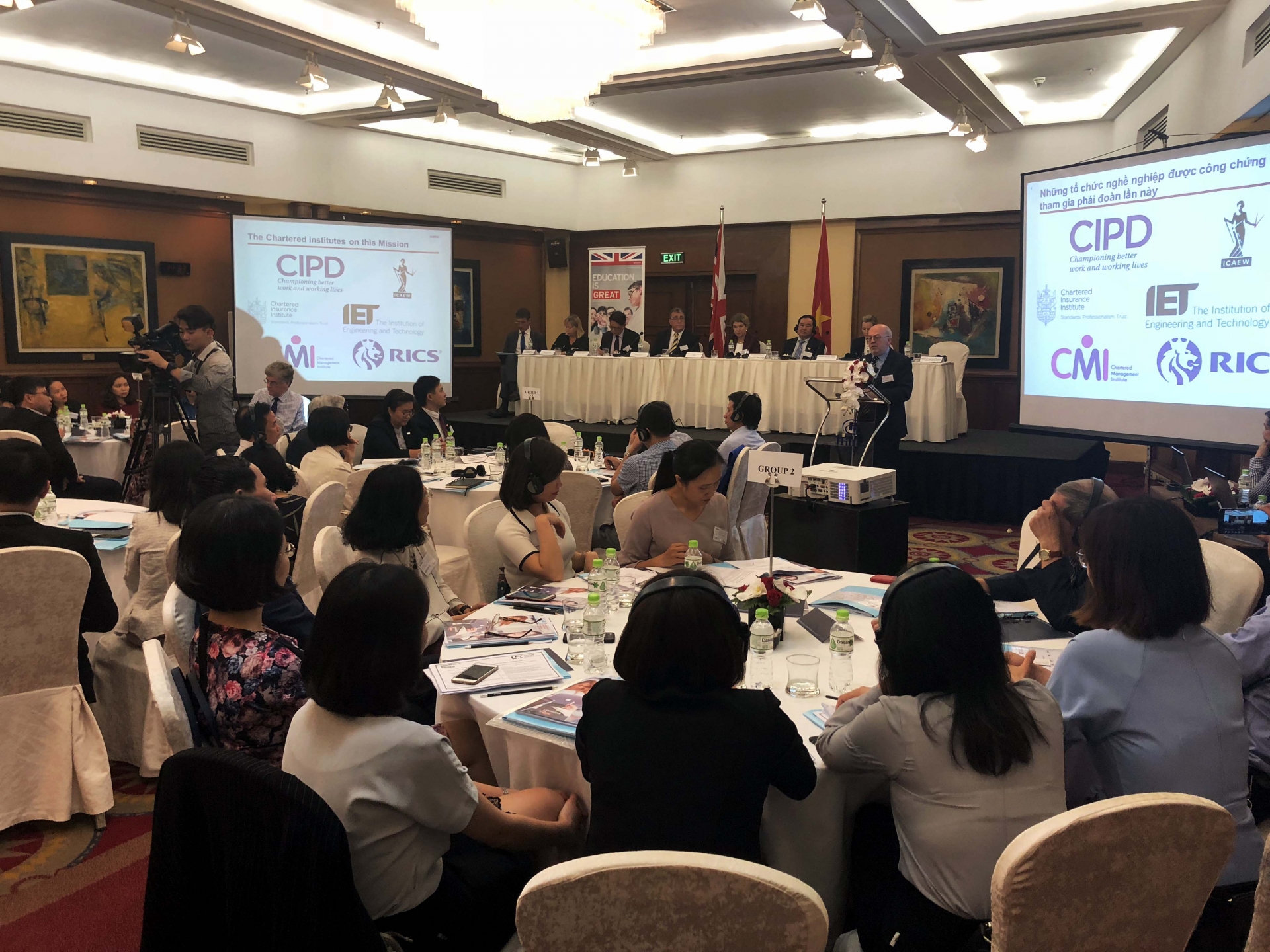 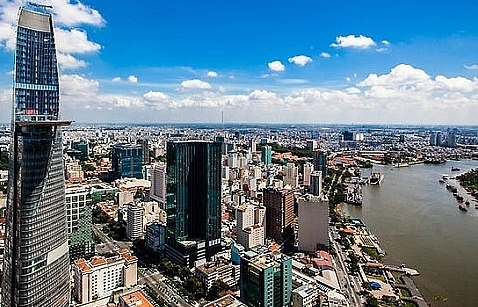 ICAEW: Moderate growth forecast of 5 per cent for ASEAN economies 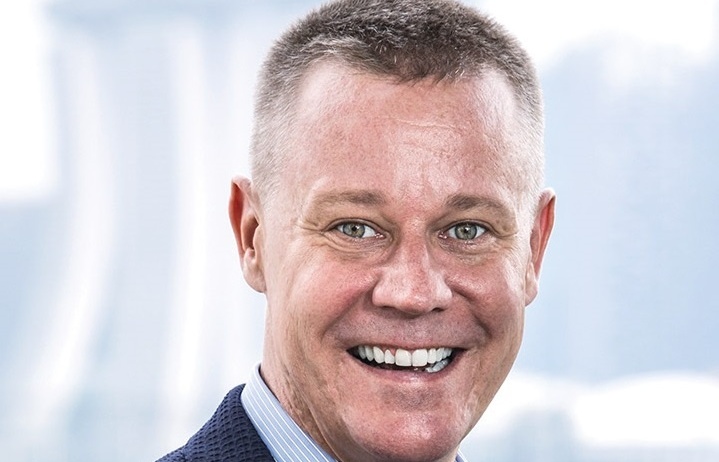 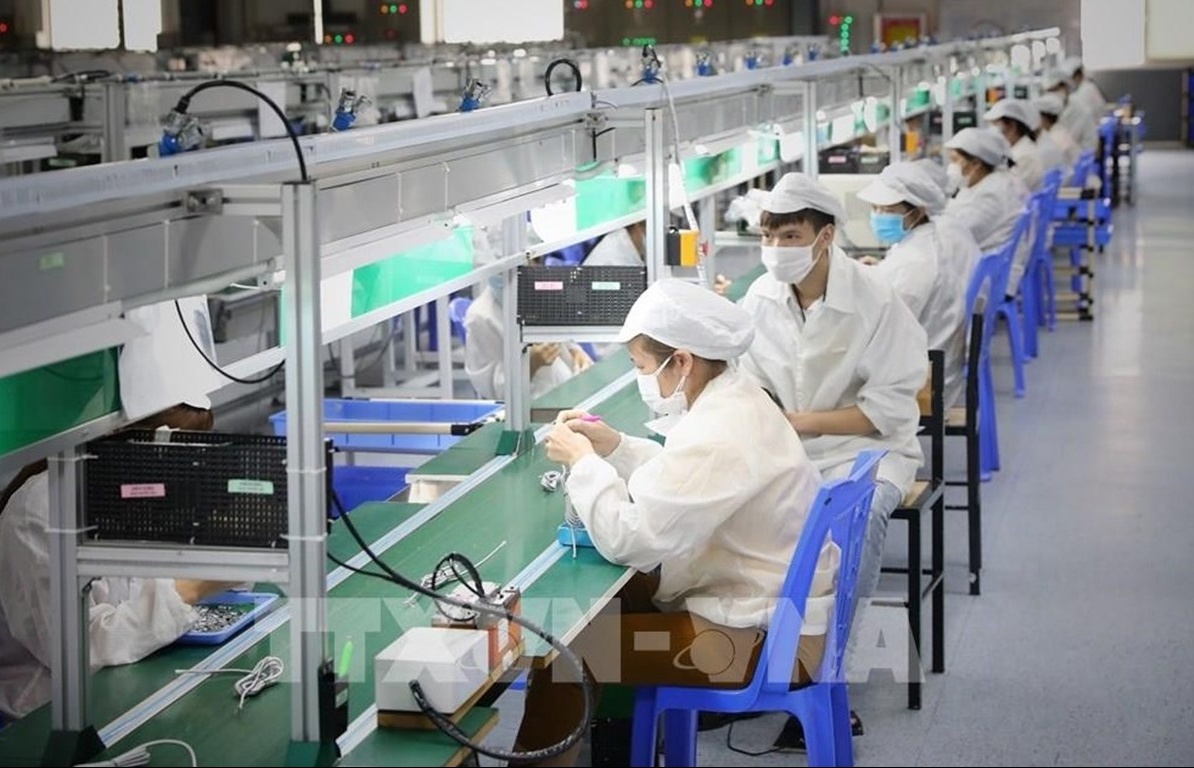 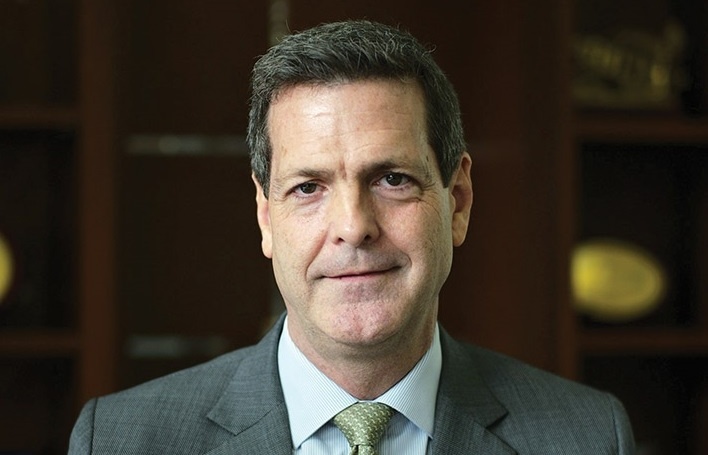