December 30, 2021 | 13:21
Tweet Email Print
The green building trend has been steadily growing in Vietnam in recent years, despite there being next to no external incentives to entice investors. Tim Middleton, director of Environmentally Sustainable Design at Worklounge 03-Vietnam, writes about the strategies taken up to go greener.

There is no doubt that Vietnam loves green. This can be seen by the number of products and projects adopting names like eco and green. Calling something green is one thing, but verifying its greenness, or going even further and measuring how green it is, is another.

Green criteria for buildings range from energy performance to water usage, the building and site’s impact on heat island effect, and pollution during construction or how the interior finishes and equipment inside impact people’s health.

Green building certification is a powerful tool allowing a project to be benchmarked by a very complex set of criteria. Certification is for building projects that go above and beyond local standards and demonstrate leadership in sustainability.

Levels of certification allow an apples-to-apples like comparison for buildings of different sizes, uses, and locations. When a project achieves a green building-certified level, we can understand that it represents best practice in sustainability. If a building achieves Silver, its performance increases incrementally and when it reaches Gold and Platinum, the project is demonstrating world-class leadership.

Currently, the highest-scoring project in Vietnam is the Deutsche Bekleidungswerke (DBW) factory which has achieved Platinum level in both the LOTUS and LEED systems in 2016.

According to the project team, the facility consumes 44 per cent less energy and 50 per cent less water compared to a typical building. Green building strategies cost a premium of 11.8 per cent, however, the payback for this additional investment was calculated to be only 3.5 years. Energy efficiency is arguably one of the most important features of a green building and is usually allocated the highest proportion of points in green building certifications.

What many project owners do not realise when applying the green building process is that even in the early design stage we can get a surprisingly accurate indication of building performance through computer-based energy simulation.

When applied early in a project, green strategies can be tested to determine which design features are going to bring the best cost-benefit. In one office building project, we found that the vertical louvres on a south-facing façade looked “green” but were actually not very effective in reducing heat gains in the building involved.

Other projects have realised a downsizing in air conditioning equipment because good passive design lowered the cooling demand. In other words, energy simulation not only identifies opportunities to reduce operational energy costs, but can be used to discover strategies resulting in an overall reduction in capital cost for the project.

Energy simulation results can even be used to predict the operational carbon emissions of a project with reasonable accuracy at design stage. Indoor environmental quality is also an essential component of green building, referring to a building’s impact on the health and well-being of its occupants. While previously overlooked in many projects, we have all had first-hand experience of just how important our indoor environment is during pandemic restrictions.

Research has shown that having access to outside views can improve mental function and memory by up to 25 per cent and can reduce hospital stays on average by 8.5 per cent.

Adequate ventilation is shown to improve worker productivity by 11 per cent and daylighting has been found to have a positive impact on student exam results and retail sales.

Green buildings look different depending on project type, size, and location. Basically, any type of project can pursue a certification, from factories to schools, houses to apartment buildings, even existing buildings and interior fitouts can be certified. The most popular such certifications in Vietnam are LEED, LOTUS, and Green Mark.

The International Finance Corporation (IFC) also has a certification measuring resource efficiency called EDGE which has gained great popularity in Vietnam over the past five years.

With so many tools being applied in Vietnam some have questioned whether the green building market has become too crowded and confusing. However, it is not uncommon to have various certification systems coexisting in markets around the world.

The original push for green building in Vietnam came from overseas investors. For example, Singaporean developers are familiar with both the process and value of applying Green Mark, so many of them have applied it, particularly for their residential projects.

While Green Mark closely follows Singaporean building standards, it just so happens the criteria are very relevant to Vietnam due to the similarities in climate.

The garment industry in particular is at the forefront of this movement. LOTUS is naturally well-positioned as the most relevant to Vietnam as it has been developed based on Vietnamese standards, climate, and construction practices.

The number of LEED projects in Malaysia (90) is similar to that of Vietnam (100), but there is a big gap between Malaysia’s Green Building Index (GBI) and LOTUS, even though GBI was developed only about two years before LOTUS. To date, there are 585 GBI projects, compared to Vietnam’s 35 LOTUS projects.

There are signs that momentum is picking up, and the VGBC believes it is only a matter of time before we have concrete incentive policies or programmes for green building in Vietnam.

This September, the VGBC revised its strategy and re-joined the World Green Building Council (WGBC). Globally, the WGBC has the bold vision of reaching total decarbonisation of the built environment by 2050 through its Advancing Net Zero initiative. Vietnam is likely to achieve its first net-zero energy building – a building that consumes as much energy as it produces – in the very near future.

The second core strategic goal of the WGBC is a built environment that delivers healthy, equitable, and resilient buildings, communities, and cities.

With Vietnamese cities suffering from chronic air pollution and the country being one of the top 5 countries most vulnerable to climate change, a lot of benefits can be derived from green building. One example is the use of green infrastructure to increase the capacity of our cities to store water. This can mitigate the impacts of urban flooding and improve the quality of stormwater runoff through natural filtration.

The final core strategic goal of the WGBC is a built environment that supports the regeneration of resources and natural systems, providing socioeconomic benefits through a thriving circular economy.

Vietnam still has a long way to develop in this area, but progress is being made, with materials and resources being considered more and more in green building projects.

Life-cycle assessment is being used to quantify impacts such as carbon emissions from the material and construction of buildings. Adaptive reuse (reusing an old building’s structure to make a new building) is another promising field in Vietnam.

The Green One UN House (LOTUS Platinum) is one of the best examples, where the structure of an old apartment building was reused and transformed into an office building in the centre of Hanoi. Former UN Secretary General Ban Ki-moon referred to the development as “the best possible eco-friendly and energy-efficient office building in the region”.

The future for green building looks bright in Vietnam. Whether it happens suddenly or takes place gradually, the trend will no doubt continue to grow and evolve. Best practices today will become standard practice tomorrow and the bar will be raised higher as globally we respond to the greatest threat of our generation, climate change.

Future green buildings in Vietnam will not only be better for the environment, they will be safer, healthier, better quality, more adaptable, and save running costs. In many ways, we will not be able to afford to live without them. 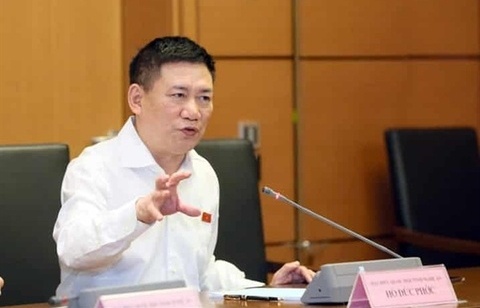 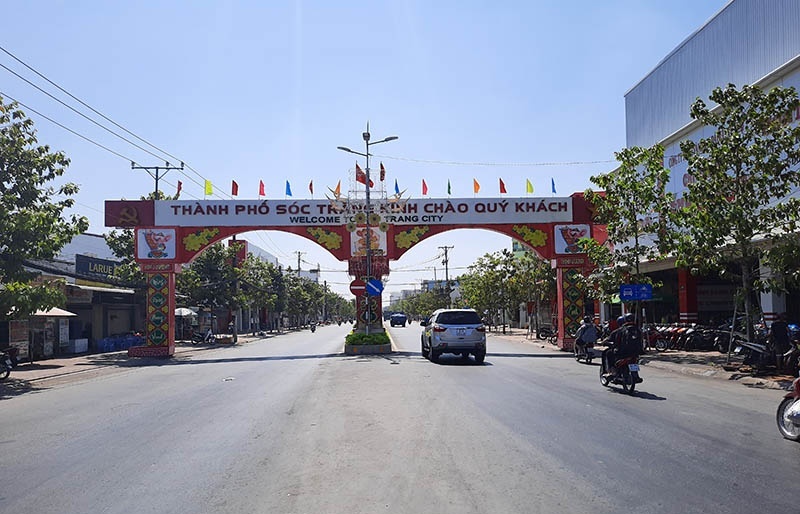