November 20, 2013 | 15:57
Tweet Email Print
Optimism is returning to Vietnam’s private equity sector with 43 per cent of respondents to a Grant Thornton survey saying they have a positive outlook on the country’s economy over the next year. 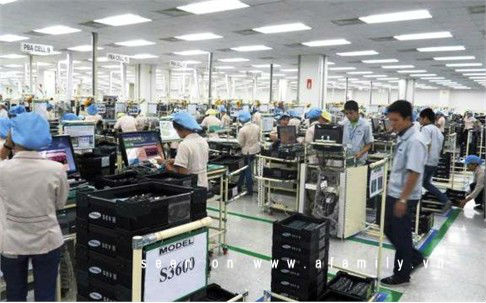 The Grant Thornton mid-November report analysed the opinions of a number of decision makers either based in or with a significant focus on Vietnam.

The survey reported that negative outlook dropped to 13 per cent, a good sign that the economy is on track and again an investment hotspot. 46 per cent of respondents said they planned to increase their investment in Vietnam and 44 per cent said they would maintain their current levels.

Corruption continued to be the most critical obstacle with 88 per cent of respondents noting it as their most significant concern. Coming in second was red tape and a complicated bureaucracy with 76 per cent.

The survey showed a significant increase in confidence in financial services, which rose from 7th to 2nd. Sharing this position was education and real estate. All three received 28 per cent.

38 per cent of respondents indicated that they believed the cost of debt over the next year would be stable, widely believed to be a crucial factor in economic recovery in 2014.

Only 27 per cent thought the cost of debt would fall, against 77 per cent in Grant Thornton’s last survey.

Among factors leading to deal success or failure, local presence topped the list with 59 per cent of the vote.

By By Tuong Thuy 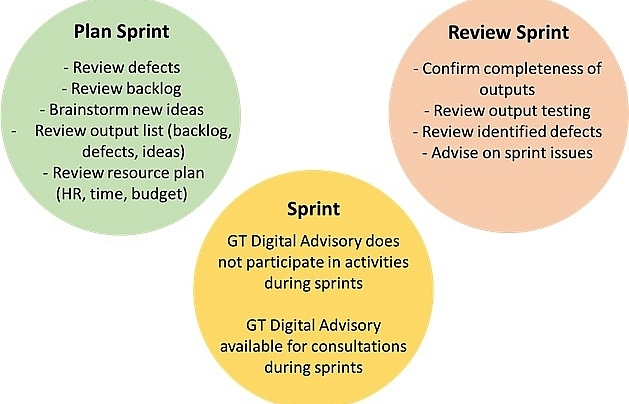 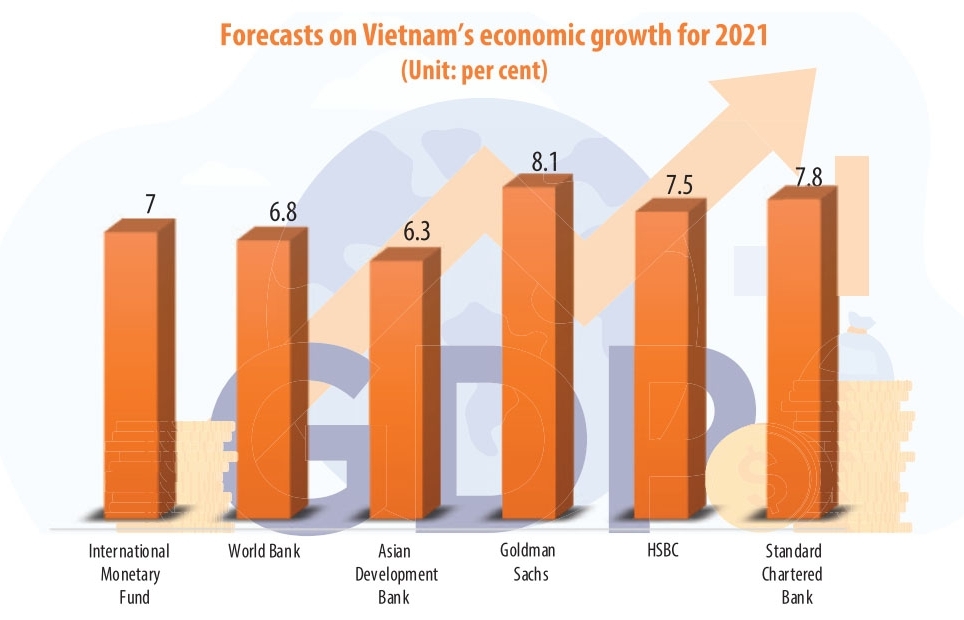 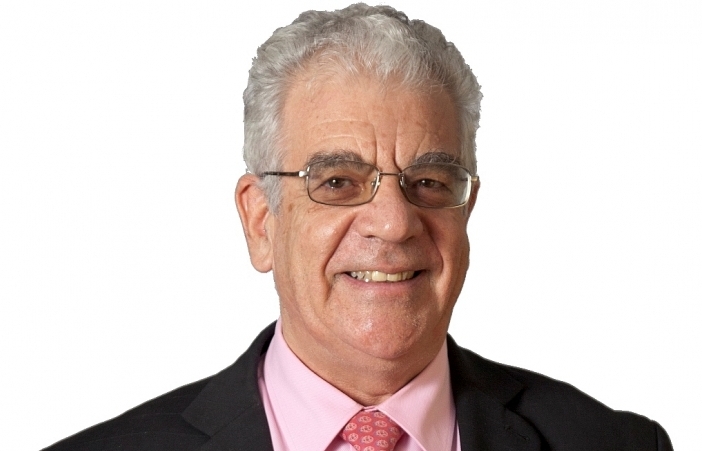 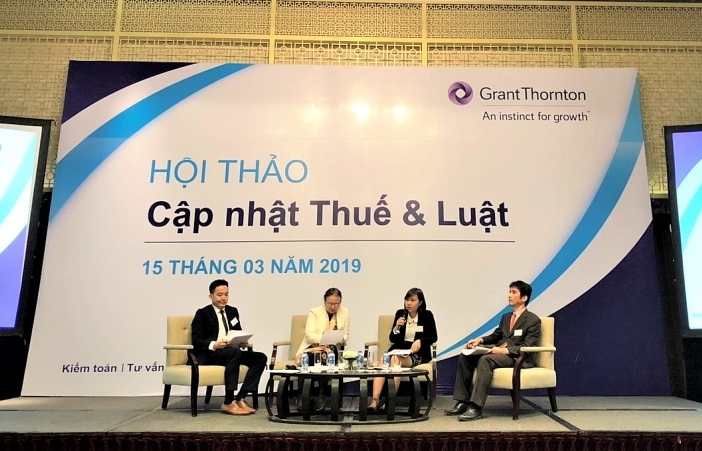 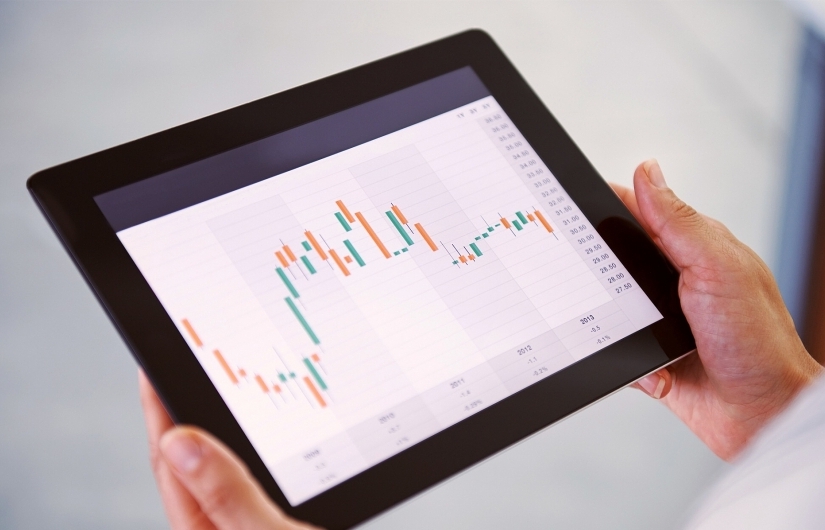