Having a permanent establishment in Vietnam could cost a pretty penny

September 21, 2018 | 08:00
Tweet Email Print
Nowadays, with the trend of globalisation, more and more companies have extensive business operations across many territories and jurisdictions, but not all of them have a good understanding about domestic tax regulations in the host countries or in tax treaties.

Meanwhile, the tax authorities in many countries are paying increased attention to and have aggressive policies on issues related to Permanent Establishment (PE), especially since the release of the Base Erosion and Profit Shifting (BEPS) Action Plan by Organisation for Economic Cooperation and Development (OECD) in 2015. Therefore, one of the potential common tax exposures that international and global enterprises encounter in their normal course of business, is the situation in which an unintended “taxable presence,” for example, PE, is created in a jurisdiction.

PE might be created through the business activities of corporations in the host countries and they are not easy to recognise in some circumstances. Consequently, failure in managing PE risks when doing cross-border business might result in unexpected negative impact on the tax position and worldwide business results of international and multinational corporations (e.g. tax claw-back, penalty, and interest).

What is Permanent Establishment?

The creation of a PE is determined by the application of domestic laws, relevant tax treaties entered into by the countries, and recently-released BEPS Actions.

The current Vietnamese regulations stipulate the following three conditions to identify whether the foreign company’s business activities constitute a PE in Vietnam:

Meanwhile, the PE definition, in most Avoidance of Double Taxation Agreements (DTAs), is generally a fixed place of business through which the foreign entity carries out partly or wholly its business activities.

In the event there are different provisions on the definition of a PE provided under a DTA, these provisions shall take precedence over domestic regulations.

For example, in case the RO maintains (i) an engineering team to provide maintenance services for customers who purchase the goods from the parent company, or (ii) a sales team to assist the parent company’s sales activities in Vietnam (i.e. sales promotion, product launch/endorsement), those activities might trigger a PE exposure.

With an aim to provide a clear definition of PE, imposition of tax on PE’s, and to avoid or eliminate double taxation on the same income (such as revenue attributed to the PE) in two countries, the tax protection under DTA signed between Vietnam and approximately 75 countries could be applied.

In general, most DTAs stipulate that when a foreign company with a PE in Vietnam derives income from its home country and has paid tax under the provisions of the tax treaty and under its home country’s domestic laws, Vietnam may still tax such income, which is attributed to the PE in Vietnam.

However, simultaneously, the methods for elimination of double taxation could be applied so that the taxpayer does not have to pay double tax. In Vietnam, DTA impacts corporate income tax (CIT) and personal income tax (PIT) only. Accordingly, a foreign enterprise with a PE in Vietnam will pay:

Notwithstanding, the tax amount paid in Vietnam is likely not to be accepted for full tax credit in the home country and vice versa based on the domestic laws. In general, when a foreign entity is taxed in Vietnam on its PE’s revenue, it is permitted to subtract an amount equal to the tax paid in Vietnam from the tax imposed on income of the PE by their home country’s tax regime. Such tax credit, however, cannot exceed that part of the tax, as computed, before the deduction is given, which is levied on such income derived from Vietnam.

On the other hand, a foreign enterprise without a PE in Vietnam is subject to FCT (including CIT and VAT) only on income arising in Vietnam. Likewise, the DTAs provide tax protection in the case when a foreign company is able to apply a DTA for tax exemption in Vietnam without paying CIT, or still pays FCT in Vietnam, and submits the certification of tax declaration and payment in order to enjoy a tax credit against the relevant tax liability, in its host country.

Tax treaty claims are not automatically granted to beneficiaries even if the conditions for tax exemption/reduction are satisfied. The application dossier is required and subject to the assessment of the tax authority.

In light of the above, the PE situation might cost companies more tax. Moreover, in case the home country has not signed an agreement with Vietnam, it seems that the foreign company must bear double tax in both countries on the same income related to the PE.

Consequently, it is the responsibility of the taxpayer to prove that the local activities are preparatory or auxiliary in order to avoid triggering a PE. Additionally, given that the tax authorities generally target to increase revenues in their own jurisdictions, the multinational and international companies should take the following into account when doing business across borders to minimise the unexpected financial burden caused by unexpected PE issues:

This article is of a general nature only and readers should obtain advice specific to their circumstances from professional advisors.

For more updates on the market, please visit the www.grantthornton.com.vn website. 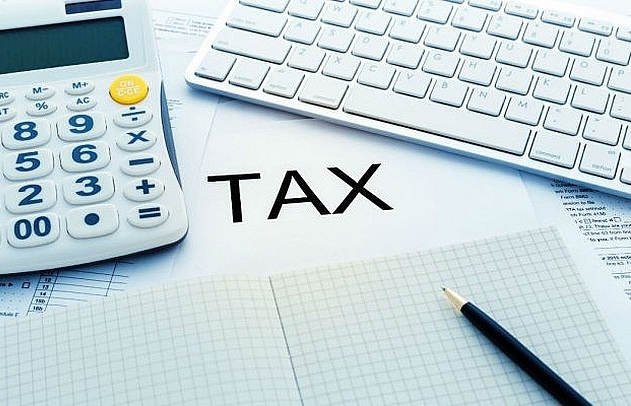 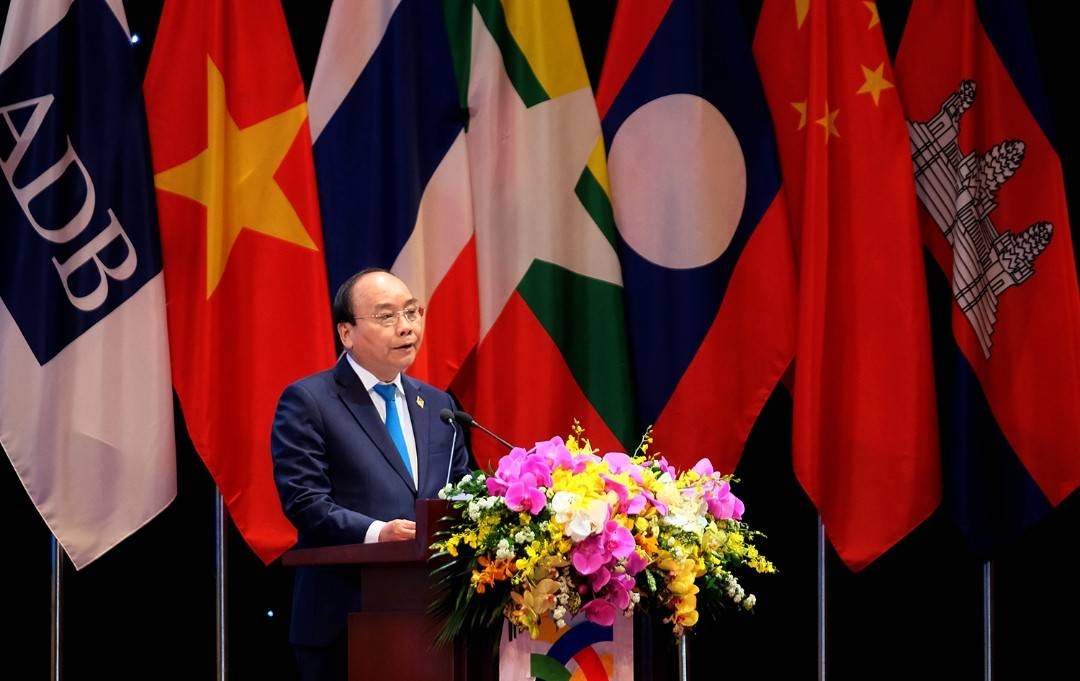 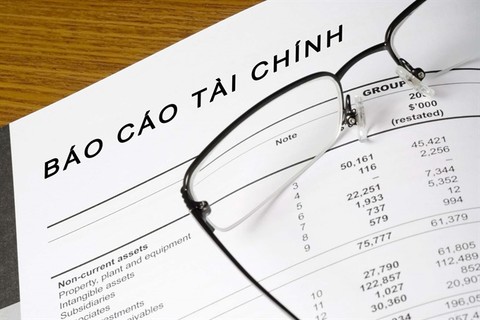 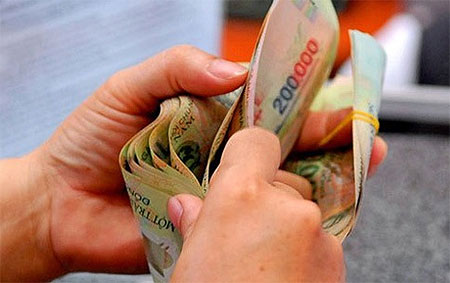 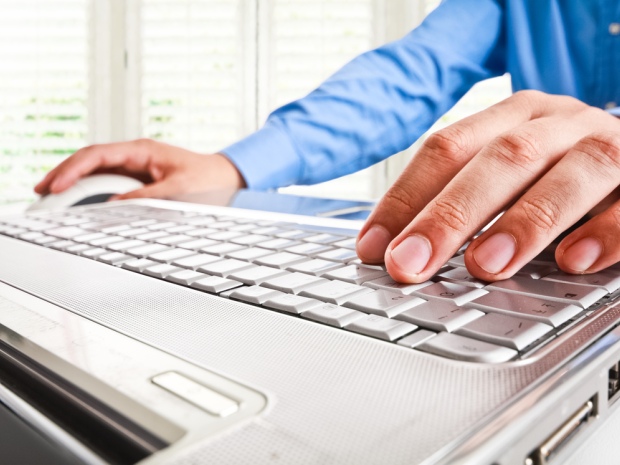 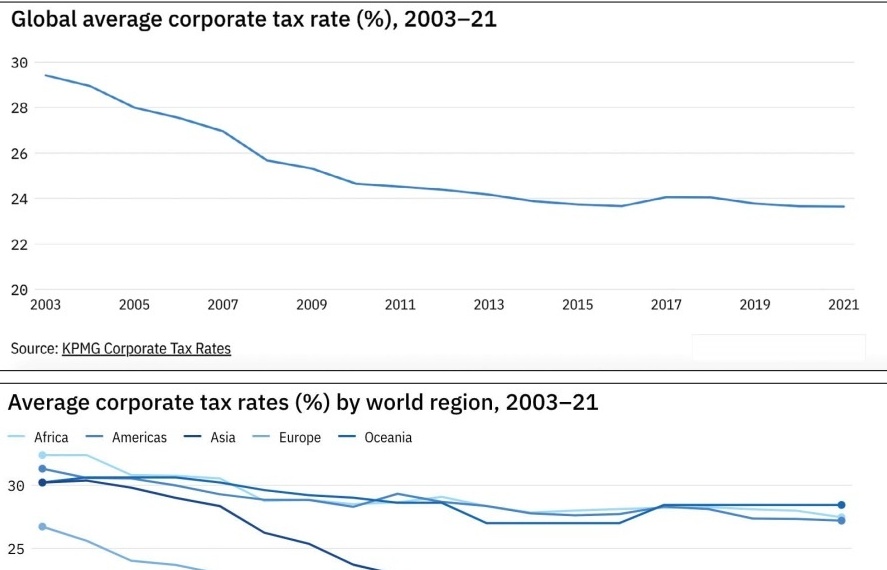