Future outlined for BOT projects on back of PPP Law

August 27, 2021 | 08:00
Tweet Email Print
Over the past few years, investors have not been much inclined towards build-operate-transfer (BOT) transport projects in Vietnam, while the number of schemes with financial constraints has increased. According to the Ministry of Transport, in 2011-2015 around 88 BOT transport projects were implemented, but the number in 2015-2020 was far lower. It is challenging to raise capital for such large-scale projects.

Furthermore, according to the recent statistics of the Directorate for Roads of Vietnam, the revenues of such BOT ventures have decreased compared to financial plans such as in the case the Thai Nguyen-Cho Moi project, which fell by 88 per cent.

The Law on Public-Private Partnership (PPP) Investment has created a legal basis allowing investors to set up project companies which are allowed to issue bonds – a good channel to raise capital and one which regulates that only capable companies can carry out BOT projects for infrastructure, such as for the Dien Chau-Bai Vot, Nha Trang-Cam Lam, and Cam Lam-Vinh Hao sections of the North-South Expressway.

However, few policy issues exist in BOT projects and investment. There is an issue on maintenance mechanisms for these due to the disallowance of the use of state budget for maintenance if the property has not been converted into public ownership. However, the procedures for establishing this are complicated and time-consuming.

Although the regulations under the law on PPP put the relationship between the state and investors on an equal footing, in reality, investors are required to fulfil many commitments. If they fail to comply, they can be handled as violators. On the other hand, in case of failure to comply with commitments, state agencies may cause implications to investors and banks.

For instance, for the Deo Ca tunnel project, the state budget participation is approximately $219 million, but so far only $168 million has been disbursed and around $51 million is yet to be allocated as committed, causing serious impacts and generating interest on credit loans.

Furthermore, there are inadequacies in policies on the allocation and accounting of loan interests. The Vietnamese Association of Road Systems Investors received a request from the Deo Ca Group to solve problems on the interests expenses when the new project was put into operation. Due to the large balance of interest calculation, early revenues were low but gradually increased due to the growth in vehicle traffic and increased ticket prices.

This recognition of interests expense leads to a large loss in business outcome especially in the first years, and very high profits in the last years of the project. This may be seen as inconsistent to an extent.

Moreover, there are problems arising from non-refundable VAT in projects like the road tunnel through Deo Ca, as well as the Co Ma, Cu Mong, and Hai Van tunnels. Input invoices for construction and investment that incurred after the project was put into operation seem not eligible for refunds. However, due to the characteristics of the long-term acceptance of settlements, after a project is put into operation, the total value of VAT remains high.

If this tax is not refundable and required to be offset against the output VAT of toll collection, the company will have to offset this within several years, causing a shortage of cash flow and generating more loan interest.

However, the risk-sharing mechanism is only stipulated for new projects with limited clarification on the scope as well as guidance on how to share and remove difficulties.

The government’s commitment to support companies is a key factor. Since the 1990s, India has widely applied PPP for infrastructure. The participation of private capital and effective management have made it possible to better assess market risks, estimate changes in demand and propose appropriate solutions. Transparency is also important when designing PPP contracts, and government policies have to be consistent to be effective and flexible. Moreover, the contracts must be carefully designed, with attention paid to risk allocation and cost recovery.

In India, the financing policy of the government subsidises some projects based on risks and benefits in different stages to encourage participation of the private sector.

Likewise, the UK has had a lot of experience in successfully implementing PPP projects. Problems in risk allocation include those related to inflation and interest rates, as well as technical and management risks, especially when a project is transferred to the private sector. Risks under the control of parties, such as supply and demand, are shared between the private sector and the government.

In South Korea, the government started the PPP model in 1994 with around 100 proposed projects. However, during the first four years, only 42 projects were implemented successfully. The reasons for this failure were insufficient incentives, unclear bidding procedures, lack of transparency, inconsistent standards, and inadequate risk allocation mechanisms.

To overcome the limitations, South Korea enacted its PPP law to improve contracts, require feasibility studies, and establish a private investment centre. This law, along with simplified procedures, significantly improved and attracted foreign investment for many projects and, as a result, the number of PPP projects has increased rapidly. 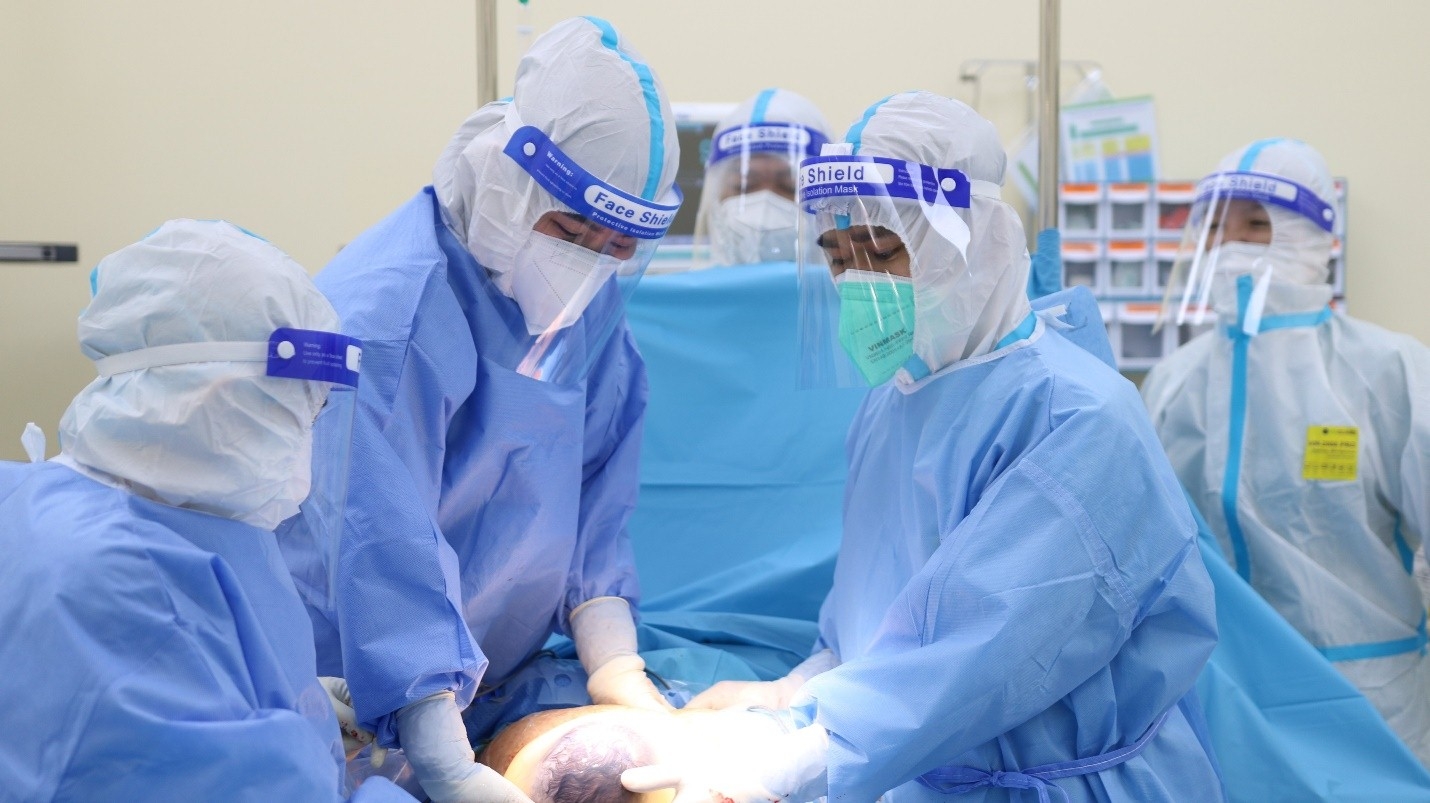 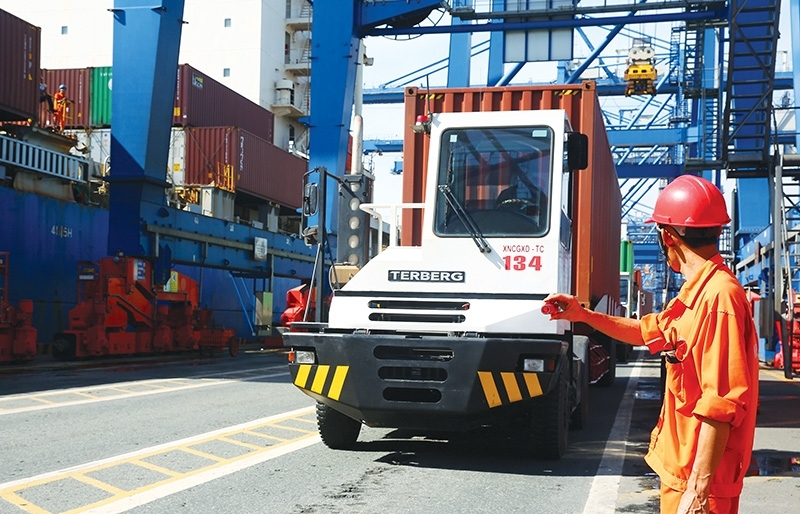 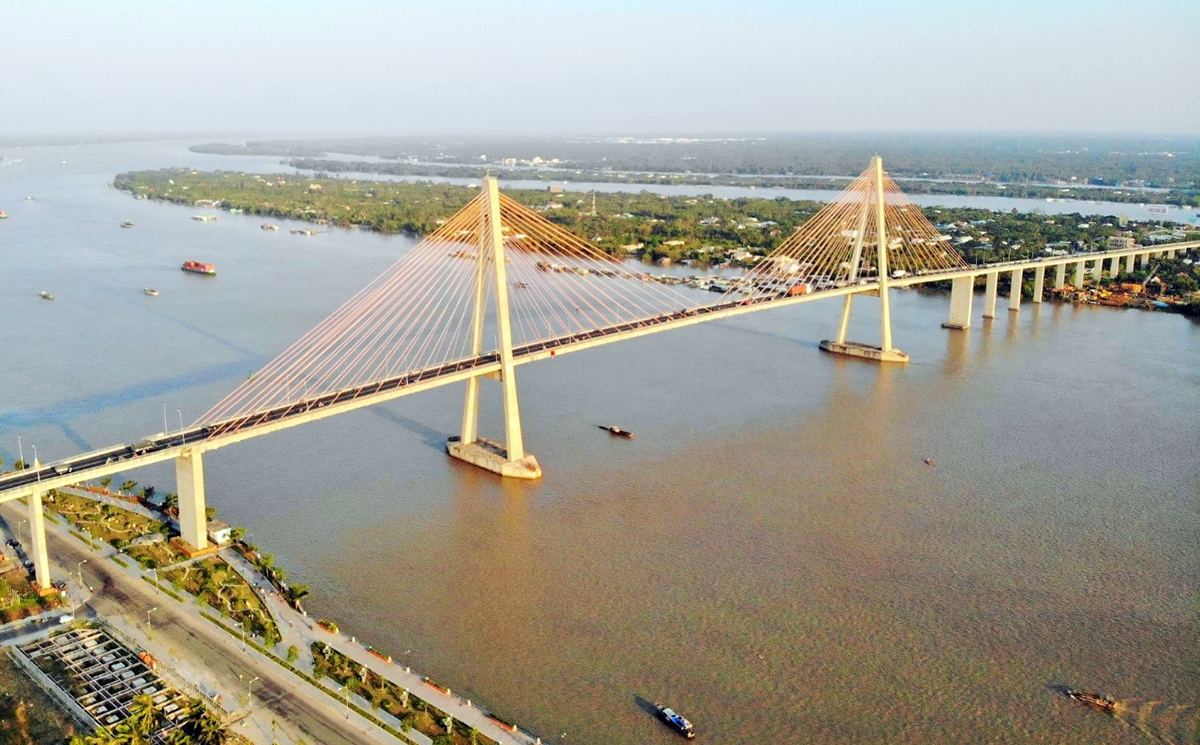