According to Dinh Viet Thang, head of the Civil Aviation Authority of Vietnam (CAAV), domestic air carriers are still losing around $4.3 million a month.

“At the moment, Vietnamese airlines have recovered flights and the number of domestic passengers is much higher, but Jet A1 fuel has continued to rise, and so revenues are failing to cover operational costs,” Thang explained.

Signs were positive after the reopening of international flights in March, but Vietnam Airlines, Bamboo Airways, and others are all being hit by a rapid spike in fuel prices. A1 jet fuel is projected to reach $160 per barrel in the next few months, possibly eating away at their profit chances further.

Bamboo owner FLC Group, one of the largest multi-industrial conglomerates in Vietnam, earlier this month expressed its concern about the rising costs. Bamboo Airways saw revenues rise by 50 per cent in the second quarter from the first, and surpassed by 30 per cent its target set early this year thanks to the strong recovery of tourism activities. But despite this, Bamboo and others have yet to make a profit in 2022.

Bamboo Airways operates about 60 domestic air routes and 12 international ones and is planning to increase flight frequency. It also plans to expand its fleet with the A321Neo and Boeing 787-9 Dreamliner in the third quarter.

CEO Dang Tat Thang said, “These challenges, together with high targets, have prompted the company to consider the attraction of new strategic investors to add funding for future development.”

A representative of Vietnam Airlines admitted its fuel cost in the first quarter made up nearly one-third of total operational costs and is forecast to rise further amid global hike trends. The carrier estimates it will spend an additional $130-174 million on fuel costs this year.

At its AGM on June 28, chief accountant of Vietnam Airlines Tran Thanh Hien said that the carrier set 2022 revenue targets for the parent company at $1.84 billion, doubling that of 2021. However, the airline still built a loss plan of over $404 million. Hien explained that despite a rapid recovery, there are still negative factors – with continuous increases in Jet A1 fuel price being the biggest.

“Revenues are increasing thanks to an increase in flights, but rising fuel costs cause more difficulty. When the fuel cost is at $133 a barrel, fuel makes up 40 per cent of the cost of operations. And if it hits $160-165 a barrel, the figure is 50 per cent. With such an increase, no airline is able to make a profit,” Hien noted.

Similarly, Vu Duc Bien, general director of Vietravel Airlines, added that some airlines may even have to suspend operations if fuel costs continue to skyrocket. Some African air carriers have suspended flights, while Qantas announced it will reduce the number of domestic flights until 2023 because of high fuel costs.

To support air carriers, Thang of the CAAV proposed that the Ministry of Transport consider submitting to the government a cut in petrol tax. He especially proposed loosening the ticket price ceiling step by step to enable airlines to build more flexible ticket prices.

As part of efforts to ease losses and increase operational efficiency, some airlines are restructuring their operations and increasing international partnerships.

The national flag carrier is also strengthening cargo transport and opening new routes. In 2022, it is using A321 aircraft for cargo planes by selling them and then leasing them back. 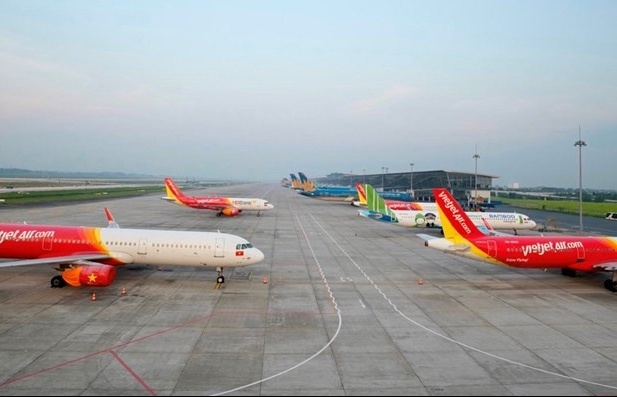 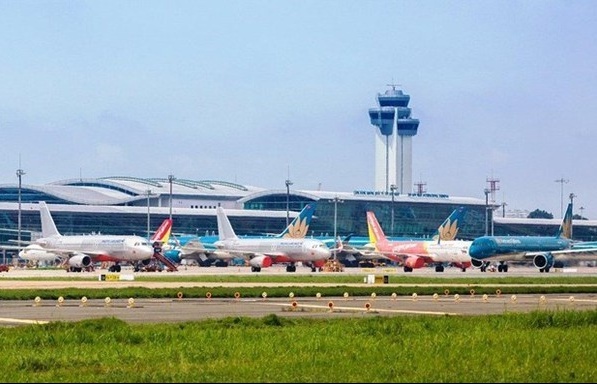 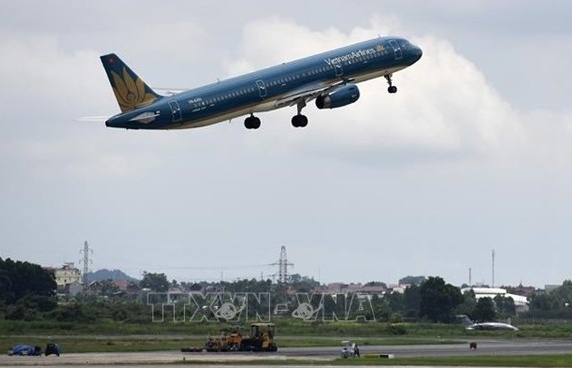 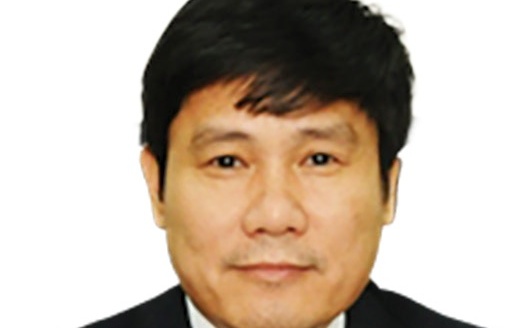