August 16, 2011 | 22:00
Tweet Email Print
Farmers in the Central Highlands province of Gia Lai are joining alliances to enhance the value of their agricultural products as part of a project that uses funds from a governmental loan from the World Bank.

Le Van Linh, deputy director of the province's Department of Agriculture and Rural Development, said the province is taking advantage of the national Agricultural Competitiveness Project (ACP) to lift production and sale of several key products.

"Coffee, pepper and cows for meat are the ones prioritised," said Linh, who is also director of the ACP in Gia Lai province.

Alliances with farmers producing other items, including mushrooms and sugarcane, will also be formed.

The Vietnam ACP project is conducted by the Ministry of Agriculture and Rural Development, focusing on central provinces, including Thanh Hoa, Nghe An, Binh Dinh, Ninh Thuan and Gia Lai.

It is funded with $75 million from the World Bank's International Development Association loan and Vietnamese Government support.

The ACP in Gia Lai (Gia Lai ACP Unit) plans to set up 11-12 alliances, with an $8.2 million fund, to link farmers in one specific agricultural sector to enhance the competitiveness of local agro-products, according to the Gia Lai ACP Unit.

One hundred farmers, whose products in the past were sold directly to traders, have joined together to produce a coffee product under the brand name of Utz.

Last July, 80 households raising cows for meat in Kong Chro District and a local enterprise formed an alliance in which they learn feeding techniques that will help fatten up cows for sale.

"Farmers in the district's An Trung Commune here raise cows and sell cows to traders individually, but they don't know how to feed cows to fatten them up before selling, resulting in low profits," said Tuan.

Farmers in the alliance also take advantage of local feed sources like grass, sweet corn, rice bran and sugarcane to feed cows, according to formulas gained from the alliances training programmes.

Forty per cent of the total expenses from the feeding process will be refunded by the Gia Lai ACP Unit to the farmers after each harvest of cows, based on the invoices or receipts given by the farmers.

"ACP is not a project that provides 100 per cent funding to farmers. Farmers get 40 per cent of the total cost and they must pay for the remaining 60 per cent," Tuan said.

"The project also doesn't give money in advance to farmers before the work is done, but refunds them based on compliance with the project's regulations by farmers," he added.

This way of support is believed to help farmers become independent from other assistance and to develop a living on their own.

"The project's main principle is good because it helps farmers exploit their own capability and prevents them from relying on others," said Hoang Phuoc Binh, deputy chairman of the Chu Se Pepper Association.

The association includes pepper farmers in districts Chu Se and Chu Puh in the province.

In mid-July, the World Bank decided to assist the association to form two alliances of pepper farmers.

One is for growing pepper in a sustainable manner, with the aim of increasing the quality and yield of the well-known Chu Se pepper.

Another is to gather outstanding pepper farmers in a plant that produces white pepper. 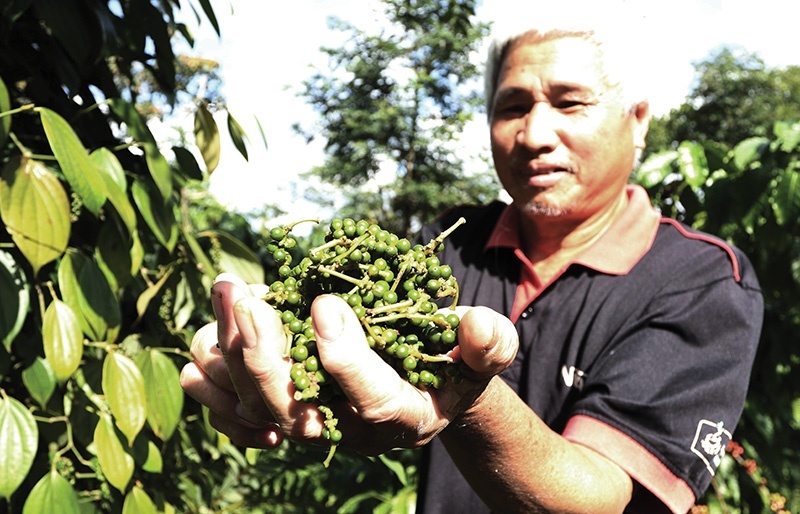 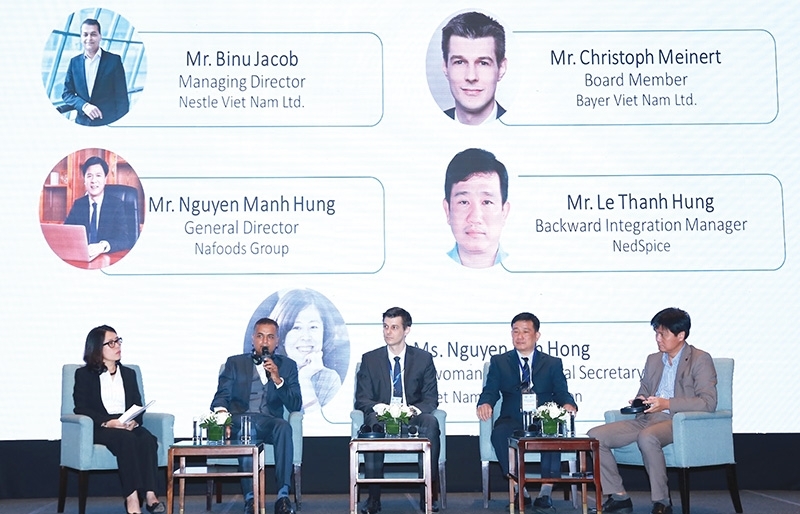 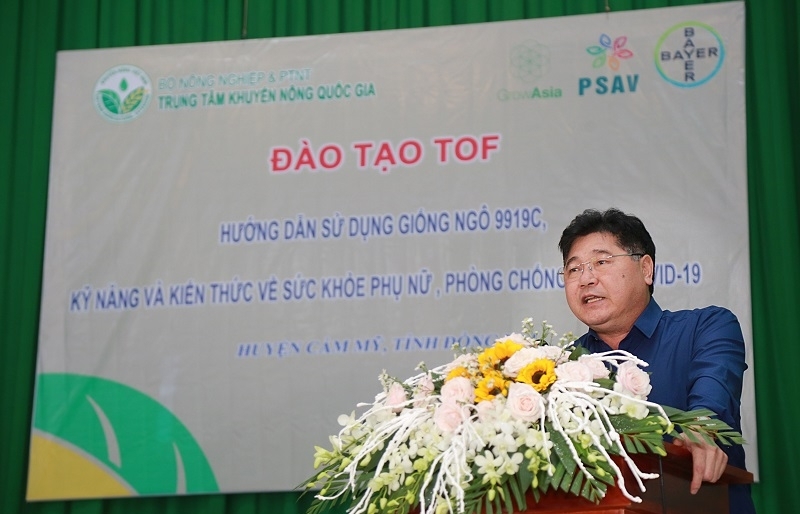 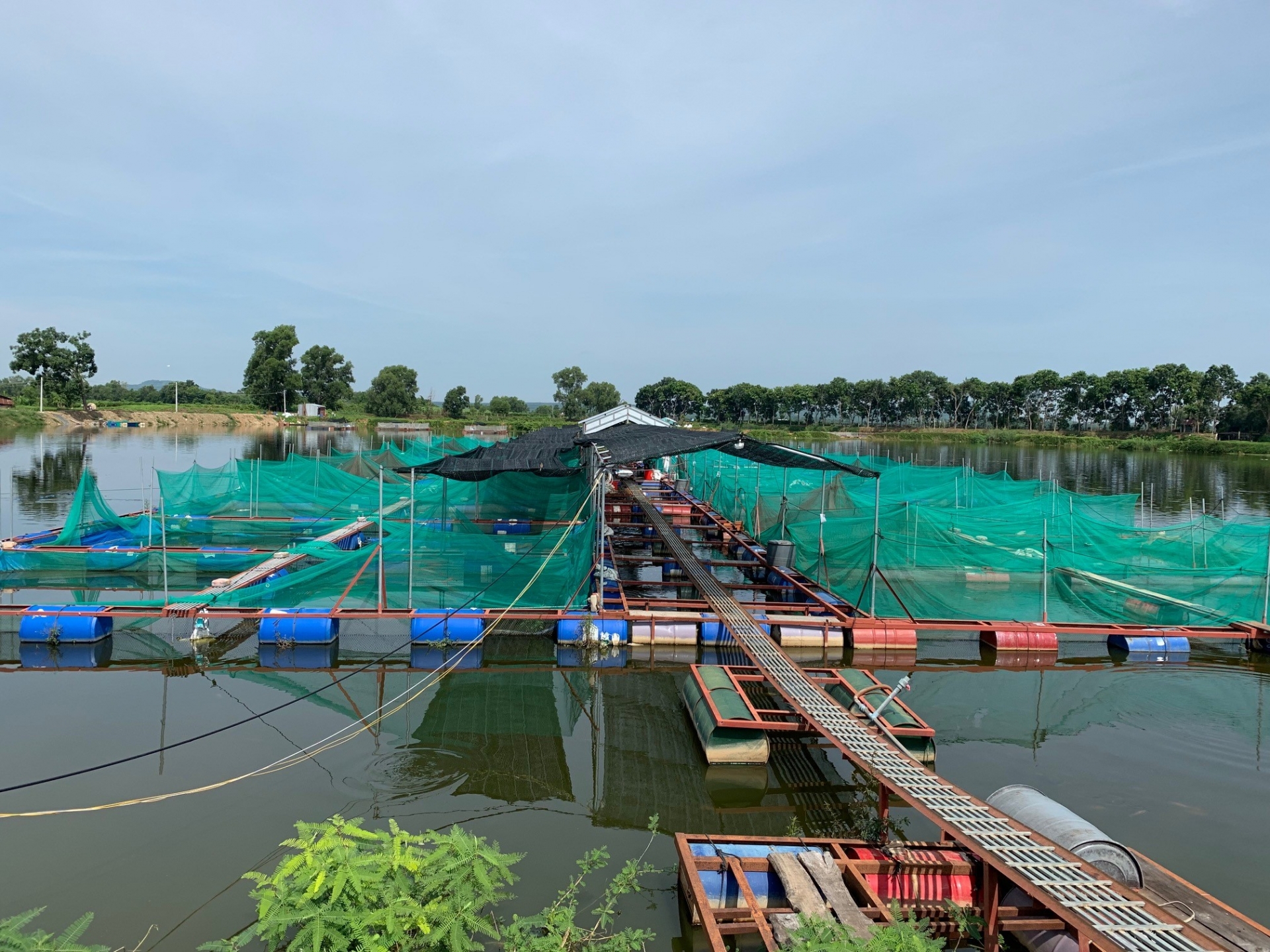