May 19, 2016 | 17:00
Tweet Email Print
The consumption of glyphosate, which is a core ingredient in Monsanto’s Roundup weed killer, does not cause cancer, according to a recent report released by the Food and Agriculture Organisation and the World Health Organisation.

According to the Joint FAO/WHO Meeting on Pesticide Residues (JMPR)’s summary report on glyphosate, diazinon, and malathion issued on May 17, “glyphosate is unlikely to pose a carcinogenic risk to humans from exposure through the diet.”

The JMPR concluded that glyphosate presents a very low acute toxicity, is not associated with genotoxic effects in the overwhelming majority of studies conducted on mammals, and is unlikely to pose a carcinogenic risk to humans from exposure through the diet.

Glyphosate inhibits a specific enzyme that is essential to plant growth. This enzyme is not found in humans or animals, contributing to the low risk to human and animal health when using glyphosate-based products, according to label directions.

The conclusions for glyphosate as well as insecticides diazinon and malathion were different from the International Agency for Research on Cancer (IARC)’s earlier findings.

On the other hand, they are consistent with the position taken by some regulatory authorities around the world and build on the recent conclusions drawn by the European Food Safety Authority (EFSA) and the Canadian Pest Management Regulatory Authority (PMRA).

In the 13 months since IARC found glyphosate a potential hazard, regulatory authorities in Europe, Canada, Japan, and Australia have publicly reaffirmed that glyphosate is unlikely to cause cancer. In addition, the October 2015 report of the US Environmental Protection Agency’s Cancer Assessment Review Committee also classified glyphosate as “Not Likely to be Carcinogenic to Humans.”

Experts worldwide have concluded that glyphosate, when used according to the label instructions, does not present an unreasonable risk to humans, wildlife or the environment. 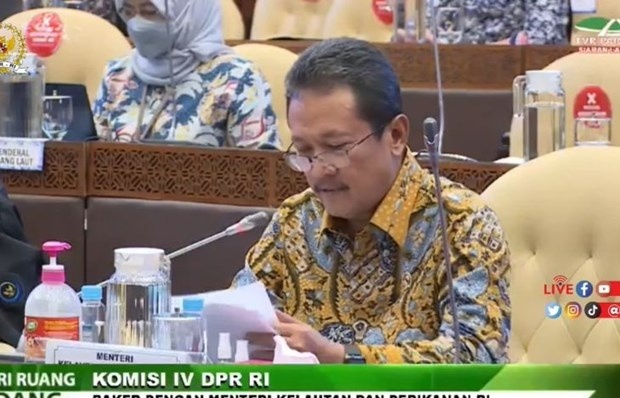 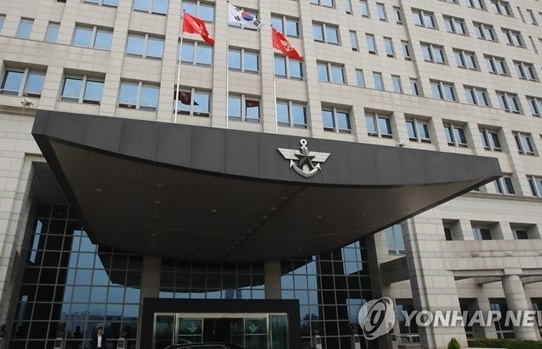