Greece exited its third and final international bailout in August, a turning point in its progress out of the catastrophe that engulfed the country during the financial crisis.

The Greek government has still failed to complete housing insolvency rules that have raised fears in Greece for families threatened with foreclosure on their homes.

European officials however played down the delay, not wanting to rekindle memories of the eurozone debt crisis that nearly destroyed the Europe's single currency.

"It's too early to decide formally on the disbursement today," said EU Economics Affairs Commissioner Pierre Moscovici ahead of a Eurogroup meeting of eurozone finance ministers.

"The signal given to the markets is decisive, the message of today's Eurogroup will be and must be positive," he added.

The debt relief measures are mainly profits made by the European Central Bank (ECB) and other EU central banks on Greek government bonds during the bailout period.

Greece could receive just short of one billion euros from its eurozone partners in the debt relief scheme.

The delay comes as Greece is setting the stage for a 10-year bond issue, the country's first since its 2010 debt crisis.

The bond will be a major milestone marking the first 10-year Greek issue since 2010, when the country plunged into a deep crisis and was chased out of the markets. 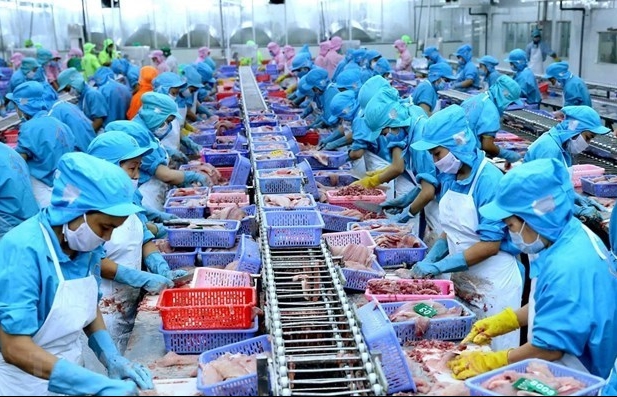 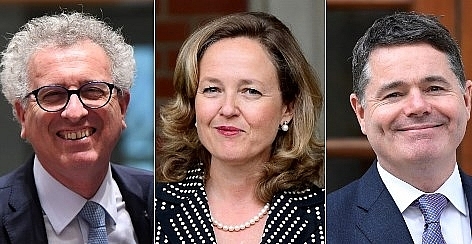