Employers to increase headcounts as a result of automation

March 23, 2019 | 15:40
Tweet Email Print
Automation will not lose people their jobs, but increase job opportunities in the future, as employers globally plan to increase or maintain headcount as a result of automation, according to the latest report of ManpowerGroup – the leading global workforce solutions company.

According to the Humans Wanted report which was released in Vietnam on March 22, 2019, as many as 87 per cent of employers globally plan to increase or maintain headcount as a result of automation, and organisations that are investing in digital and shifting tasks to robots are creating most jobs, while upskilling is on the rise. 84 per cent of companies plan to upskill their workforce by 2020, up from just 21 per cent in 2011.

The report also looks into robot workers replacing human jobs – the debate of the decade for long. In reality, the opposite looks true. ManpowerGroup's report Humans Wanted: Robots Need You found that more employers than ever – 87 per cent – plan to increase or maintain headcount as a result of automation for the third consecutive year. ManpowerGroup surveyed 19,000 employers in 44 countries on the impact of automation on job growth in the next two years.

Companies that are digitising are growing, and that growth is producing more and new kinds of jobs. Organisations that are already automating tasks and progressing their digital transformation are most confident of increasing headcount. Global talent shortages are at a 12-year high and new skills are appearing as fast as others disappear. More companies are planning to build talent than ever before, and this trend shows no sign of slowing. Eighty-four per cent of employers plan to upskill their workforce by 2020.

"The focus on robots eliminating jobs is distracting us from the real issue," said Jonas Prising, ManpowerGroup Chairman & CEO. "More and more robots are being added to the workforce, but humans are too. Tech is here to stay and it is our responsibility as leaders to become Chief Learning Officers and work out how we integrate humans with machines. Learning today cannot be done as it was in the past. That is why at ManpowerGroup we are reskilling people from declining industries like textiles for jobs in high-growth industries including cybersecurity, advanced manufacturing, and autonomous driving. If we focus on practical steps to upskill people at speed and at scale, organisations and individuals really can befriend the machines."

The Humans Wanted report also found that demand for IT skills is growing significantly and with speed; 16 per cent of companies expect to increase headcount in IT, five times more than those expecting a decrease. Production and manufacturing employers anticipate the most change in headcount: 25 per cent say they will employ more people in the next year, while 20 per cent say they will employ fewer. Growth will come in front line and customer-facing roles too – all requiring human skills such as communications, negotiation, leadership, and adaptability.

Humans Wanted: Robots Need You provides practical recommendations and best practice examples from around the world to help organisations upskill their people and become more agile with the right combination of building, buying, borrowing, and bridging talent. 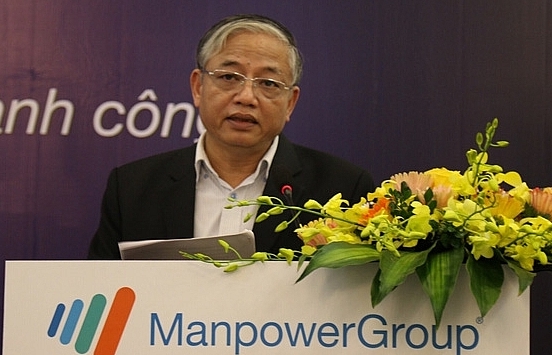 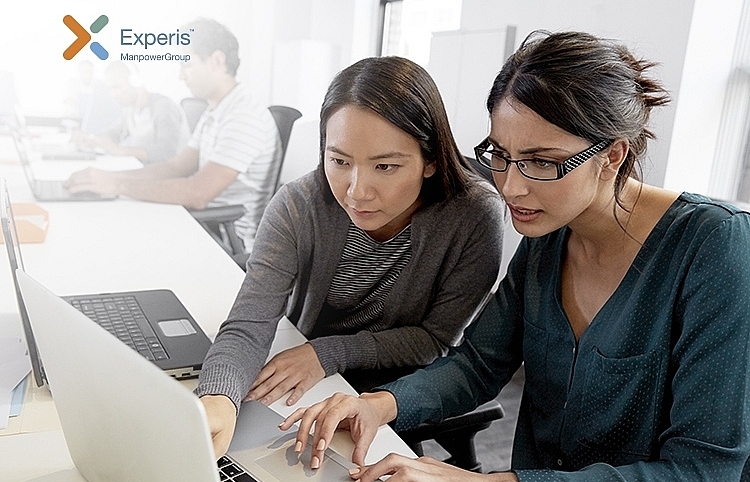 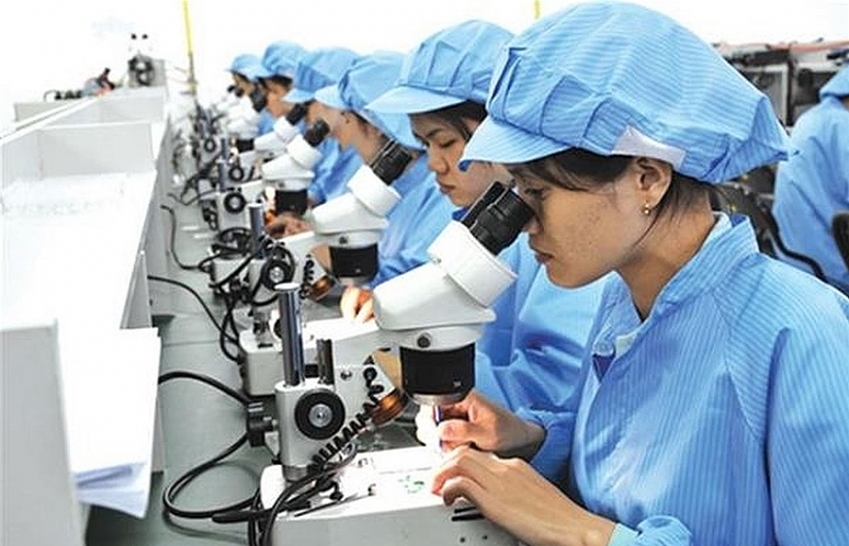 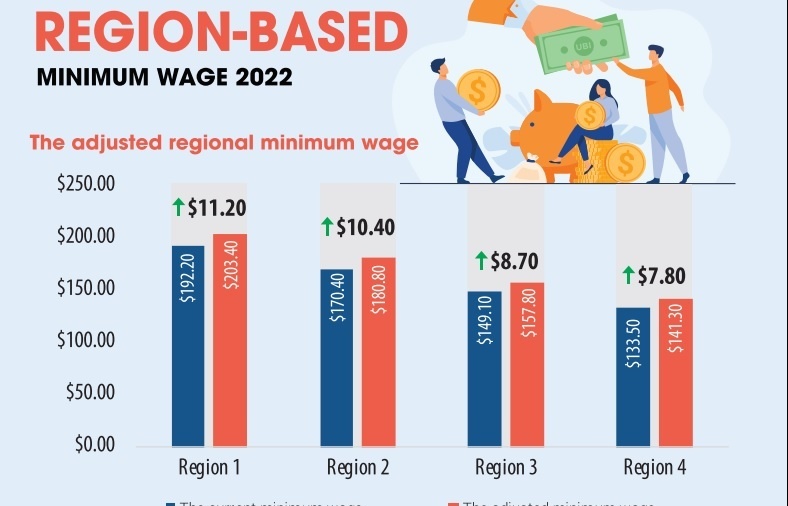 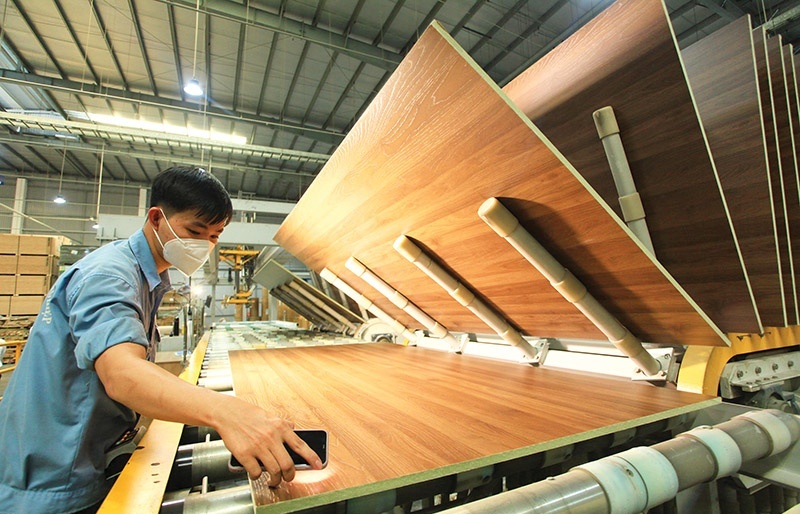