Trang Van Sin from Muong Khuong district in Lao Cai province has earned his first profits from his pig farm. It is the result of participating in a short-term vocational training course organised by the district’s Centre for Continuing Education and Vocational Training.

“After graduating from high school, I participated in a livestock training course organised by the centre. With the learned knowledge, I decided to develop a black pig farm with 200 pigs. Each year, the farm is calculated to provide between 70 and 80 tonnes of pork to the market and I may get between $4,350-8,700 per year,” Sin said.

The training course is a part of the province’s effort to realise targets under the national target programme on socioeconomic development in ethnic minority-inhabited and mountainous areas in this decade, which was approved by the government in October last year.

As part of the national target programme, half of the ethnic minorities of working age will receive proper vocational training that is suitable to their aspirations and living conditions. Besides that, 320 training courses on intangible culture will be organised and 200 projects on traditional culture, which are at risk of disappearing, will be supported. It is expected that 2.25 million people in minority ethnic groups will enjoy the benefits of the programme.

Do Van Giang, deputy director of the Formal Training Department of the General Department of Vocational Education (under the Ministry of Labour, Invalids and Social Affairs) said, “These training courses will contribute to building a labour force suitable for socioeconomic development in mountainous provinces, and are simultaneously a turning point for young people in ethnic groups to improve their living standards.”

Around 30 per cent of the training is theory-based and the remainder is practical time, thus trainees will have more opportunities to practice and improve their skills, Giang added.

Localities are playing a key role in preparing power sources to implement training programmes, and mobilising power sources from international organisations is also an effective solution. The Aus4equality Gender Responsive Equitable Agriculture and Tourism (GREAT) programme is one example – a GREAT project with Lao Cai College is opening up career paths for ethnic minority women in the mainstream tourism sector.

Hoang Quang Dat, rector of Lao Cai College, explained the impact of the college’s efforts in mobilising and training ethnic minority women to meet the needs of the local tourist industry. “When the project started in mid-2019, although demand from the industry for local staff was high, there was sometimes a reluctance from ethnic minority women to work in tourism because of negative perceptions associated with the industry,” Dat said. “The low education level of many excluded them from participating in existing formal training courses. Furthermore, there was an absence of quality short training courses that met the needs of tourism businesses.”

According to Dat, the college sent staff on regular visits to mountain villages to stay with local people over a number of months to recruit ethnic minority women as students. College staff immersed themselves in the local life to have a deep understanding of the culture to better understand the barriers.

“I learned about the GREAT-supported classes thanks to the teachers who came to the village,” said Hoang Thi Hau, a former student from Coc San commune in Bat Xat district. “At first, my parents didn’t believe in them for fear of being cheated, but after learning that the college is in Lao Cai, they allowed me to join. I have just graduated from the three-month training course and have a job. Everyone in the family is happy. In my village, there are many people who want to go to college like me.”

After two years, the college has helped over 380 students, 314 of them women, with training – exceeding the initial expectation of 300. Out of the 367 students who have graduated, over 80 per cent are female. Ipressively, 88 per cent of graduates currently have jobs and typically work in 3-5 star hotels and local restaurants with a monthly salary of $175-260. 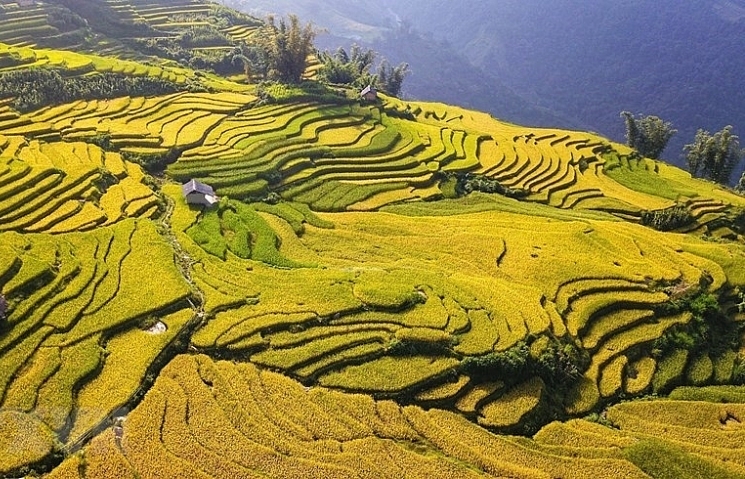 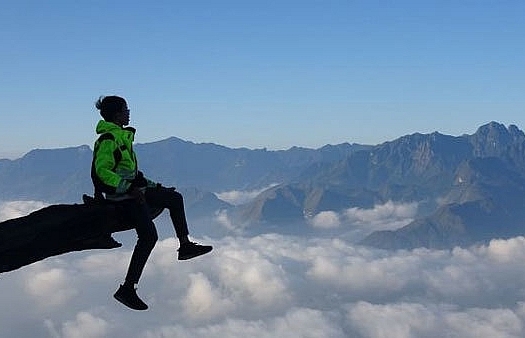 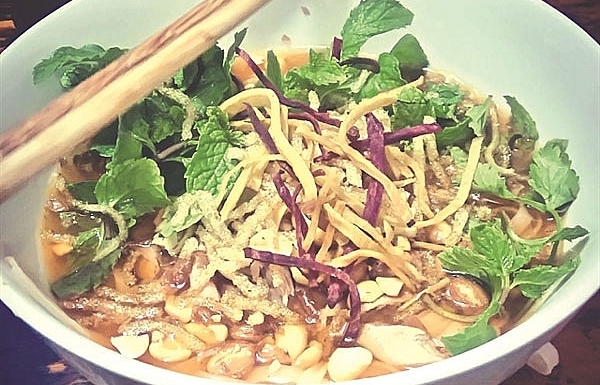 Con sui brings heat in the chill of Sa Pa 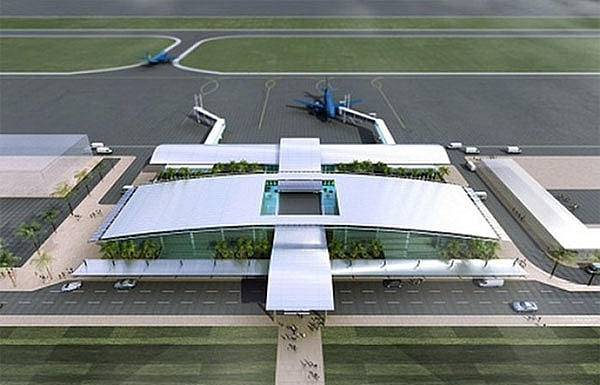 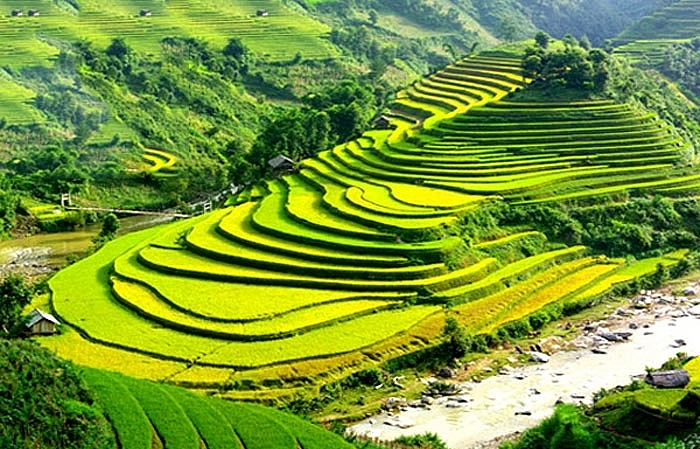 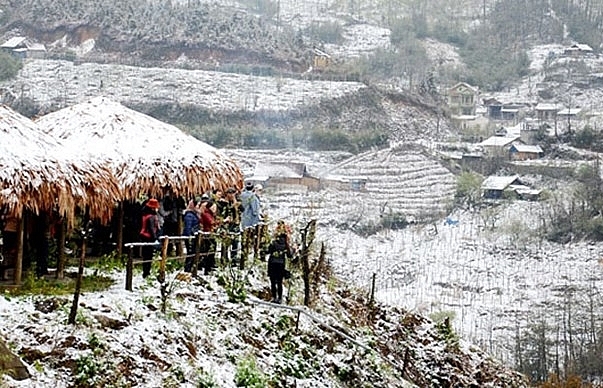