Credit rating agency on the cards

April 12, 2004 | 18:16 (0) user say
Tweet Email Print
The country’s first credit rating agency is likely to be set up soon if a proposal by the Vietnam Association of Financial Investors (VAFI) is approved by the Ministry of Finance.
The agency’s tasks, according to the proposal submitted to the ministry last week, will be to assess financial status, credit rating and risk ratio and to provide a long-term outlook for certain industries.
It will rate private and state-owned corporations, financial, banking, insurance and non-financial institutions.
Projects and programmes drawn up by the government, ministries and local authorities can also apply for to use the ratings service.
However, according to VAFI secretary general Nguyen Hoang Hai, initially the main customers will be joint-stock enterprises which are in the process of listing, or propose to list, on the stock market.
“The ultimate aim of setting up such an agency is to increase transparency in the capital market, [especially] the stock market,” Hai said. “We will therefore focus on listed companies.
“Investors will find the stock market more attractive and competitive if corporate finance becomes more transparent,” he added.
At the same time, not only investors but, later on, the government and banks too will benefit greatly from having a rating agency; correct and timely rating will help the government draft appropriate development policies and banks manage bad debts better, he said.
“Despite credit rating companies having such an important role, the country does not have one yet,” Hai said.
“The role of international credit rating agencies like Standard&Poor is limited in Vietnam, if not non-existent. It mainly involves rating for the government.”
The state-owned corporation and government bodies are, meanwhile, not able to establish a ratings agency, according to the State-owned Enterprise Law.
The VAFI proposal envisages setting up the agency as a joint-stock firm, with the participation of commercial banks, insurance and securities firms, besides the involvement of individual investors and its employees. It is to be listed on the stock market later.
The plan also suggests the participation of foreign partners to make the venture more acceptable to investors.
Hai told Vietnam Investment Review the company had the support of all the authorities concerned, including the Ministry of Finance, which is expected to give its nod by early-May, following which the VAFI can go ahead with its feasibility study.
“[The study] is a challenging job. We should work closely with the Ministry of Finance to draft laws as currently there are no regulations for the operation of a rating agency,” he said.
“We might have to ask for assistance from international partners who have experience in the field and in the meantime look for capable and skilled staff.”
The whole process might take at least two years and he expected the agency to kick off in 2006.
According to a source close to the finance ministry, except Vietnam, Laos and Cambodia, all other countries in Southeast Asia, like Thailand, Malaysia and Indonesia established their own credit rating agencies 15 years ago.
An association of Asian credit rating agencies was also founded long time ago with ADB assistance. 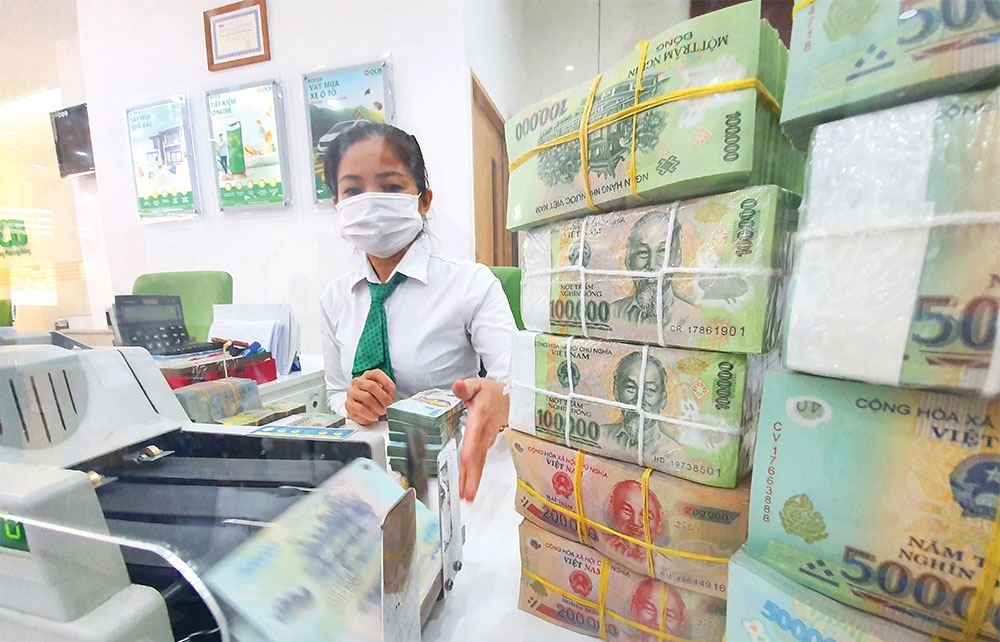 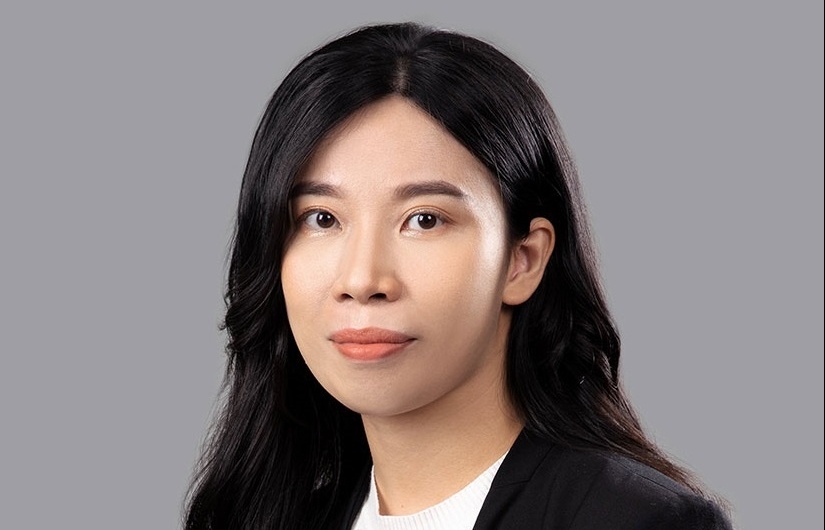