Privately-held LienVietPostBank and its South Korean partner last week joined hands to bring Vi Viet, the bank’s flagship digital bank model, to South Korea for a test run of QR code payment deployment. Based on the bank’s study, the move does not impinge on current relevant regulations on risk management, loan limits, or international settlements.

However, in a recent talk with VIR, Nguyen Dinh Thang, chairman of LienVietPostBank, raised his concerns over the potential compliance risks in the case of wider service deployment, as current regulations on digital banking, e-wallets and Electronic Know Your Customer (eKYC) remain unclear. The eKYC process is one in which approved entities require a digital ID system to authenticate or verify their customers’ identities and, in some cases, retrieve basic information about them.

“We expect that the State Bank of Vietnam (SBV) will present more concrete guidance in this field. To banks, besides cyberattacks, one of the largest challenges is the compliance risk,” Thang said.

The executives of many local commercial banks believed that Vietnamese lenders are by no means inferior to their foreign peers when it comes to technology. However, banks view compliance risk as the largest challenge for them to incorporate digital innovations into daily products and services.

The Fourth Industrial Revolution has brought about different disruptive technologies that may drastically change the banking sector. Balancing the application of technology to maximise customers’ comfort with risk management, however, has so far proven to be tricky.

Pham Tien Dung, head of the payment department at the SBV, said that the recently-enacted Resolution No.52-NQTW, which lays out several policies designed to stimulate Vietnam’s engagement with Industry 4.0, has notable differences.

For instance, the resolution emphasises the need for changes in mindset and the regulatory system, while lessening the technology aspect.

To drive this change in mentality, in 2017 the central bank set up the Steering Committee on Fintech to resolve banking and fintech ­issues and develop the technology in the country.

Dung also spoke about how earlier this month the SBV worked on tackling impediments related to eKYC, laying down the first stepping stone to facilitate domestic banks’ digital transformation.

The toughest stumbling block for eKYC application in Vietnam is the lack of a standardised and unified database, leaving it open to abuse by criminals who could forge documents to profit illegally.

Moreover, as digital transactions have seen robust ­development, gradually perfecting regulations on ID authentication and verification has become vital. With this in mind, commercial banks have requested that the SBV allows a test run of eKYC on a limited range of operations to draw assessments.

In addition, to ensure security and promote financial inclusion in the country, commercial banks have also proposed that the government should consider granting them access to the national database of the population, which is reportedly being compiled by the Ministry of Public Security and is slated to be pressed into operation next year.

According to Nguyen Hong Son, deputy head of the Central Economic Commission, digital transformation is taking place rapidly in the banking sector, not only bringing changes to banks’ products and processes, but also enhancing customers’ personalised experiences.

“Without openness, the economy might quickly lose its competitiveness, but the consequences could be even worse if we don’t have an explicit legal system in place,” he said. “We need to embrace the avant-garde and accept novelties. Taking advantage of opportunities requires thorough preparation, but acting too late may result in losing them.”

SBV Deputy Governor Nguyen Kim Anh stated that Vietnam has many favourable conditions for the development of digital banks. In recent years, the SBV has aided banks in their digital transformation by improving the legal system and providing stimulus for banks to embark on technological innovations.

“The SBV will soon enact a decree to supersede Decree No.101/2012/ND-CP on cashless payments, and will also provide amendments for Decree No.116/2013/ND-CP on anti-laundering with the aim of allowing the use of eKYC,” explained Anh. “We will also accelerate building technology infrastructure, primarily in e-payments, setting forth standards on QR codes and chip cards.” 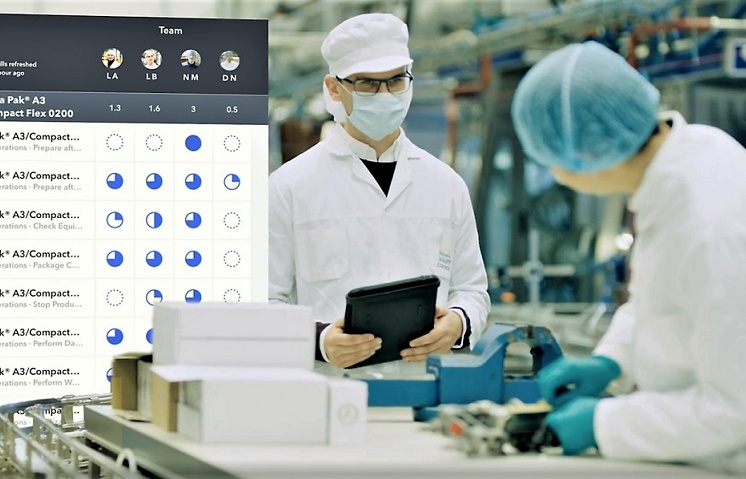 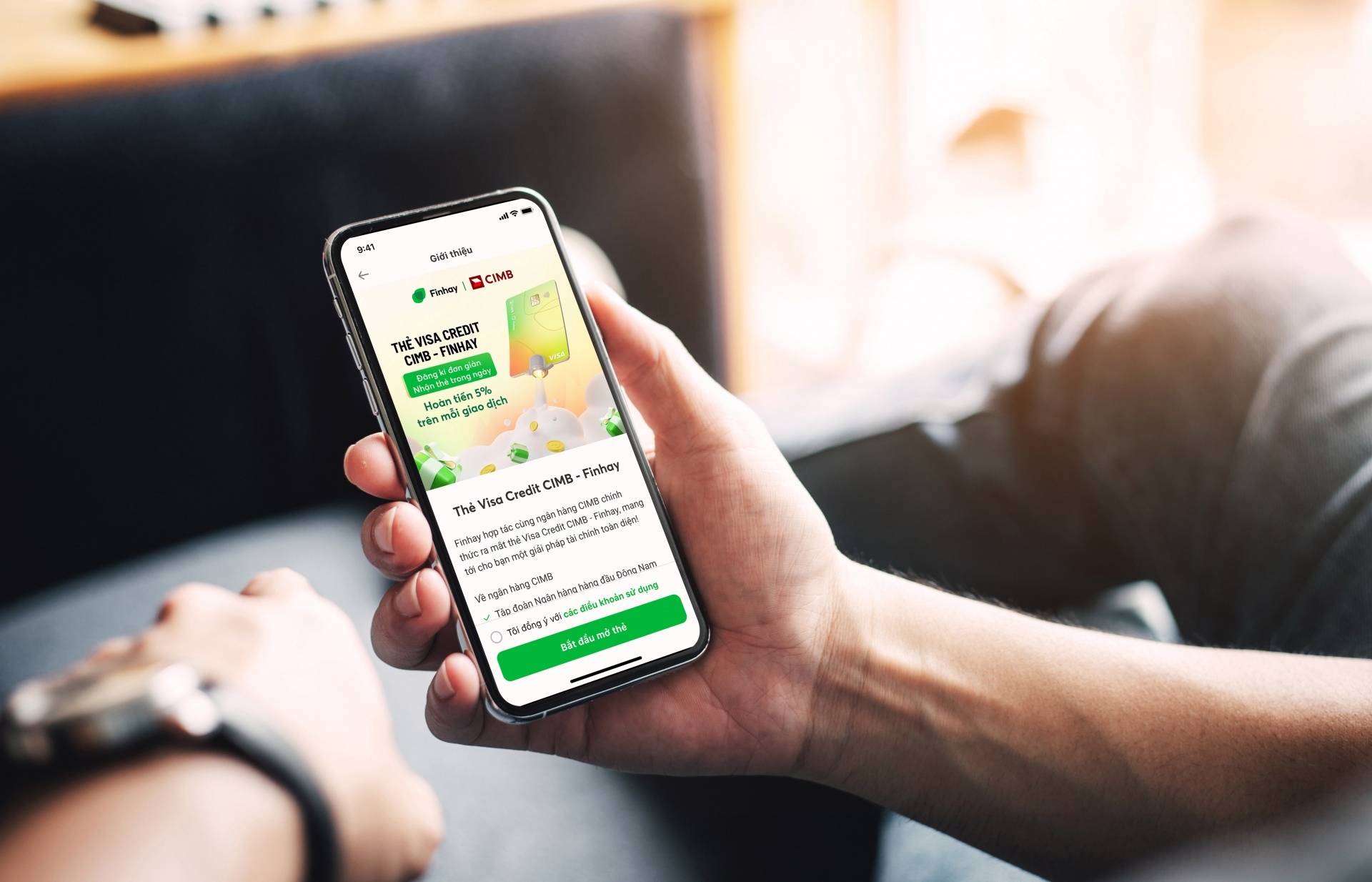