January 20, 2022 | 14:00
Tweet Email Print
Big-name cafe and beverage brands such as Starbucks, Highlands Coffee, and Phuc Long are promoting the development of kiosk models and closing larger stores in central areas – but it remains to be seen whether this strategy will bring long-term success.

The make-up of the Vietnamese coffee and beverage market is changing drastically in the light of social restrictions and consumer habit changes, with smaller mobile coffee cart and kiosk models becoming popular with both large and small brands.

At the end of last year The Coffee House opened eight kiosks offering takeaway and delivery services. They are a combination with large distribution chains in the market, where there is a high density of consumers such as Kingfoodmart, formerly Coopfood.

The brand has developed a coffee cart model in the hope of introducing a miniature The Coffee House experience throughout the country. Even before this, many major food and beverage (F&B) brands have tested and expanded the model successfully, such as Highlands Coffee, Phuc Long, Ong Bau, Milano Coffee, and Passio.

Since the middle of 2020, Highlands Coffee has placed its coffee carts in front of its stores or on pavements of crowded streets. Meanwhile, Phuc Long’s coffee and beverage chain is cooperating with Masan Group to develop another kiosk model, setting a target to open 1,000 more Phuc Long kiosks in the next 12 months alone.

But market researchers JLL evaluate the mobile kiosk model as a short-term solution for F&B businesses to test new market segments as well as increase brand awareness. On the other hand, staffing and operating costs are also significantly reduced.

Starbucks Vietnam is choosing a different path. With the goal of increasing the customer experience, Starbucks’ cafés in the past were often located in the central areas with nice open views.

However, Starbucks also began to change its strategy when deciding to close inefficient stores by seeking satisfactory locations away from the centre in new urban areas, buildings or residential areas to open new stores.

While many people still wonder about the brand image being reduced and becoming popularised, even going against their original orientations, beverage chains like Starbucks are being forced to choose short-term sacrifices to achieve longer-term goals.

Patricia Marques, general director of Starbucks Vietnam, said that this year the company will continue to respond and adapt to the market by opening small takeaway stores.

“However, Starbucks is still a place where customers come to enjoy the location with family and friends. That principle will not change,” Marques said.

Tran Anh Tuan, CEO of consultancy The Pathfinder Company, said, “Selling food and drinks on pavements can cause luxury brands to sacrifice a part of their brand image, but this is really an effective model, bringing many good results for businesses.”

The top four beverage chains in the country account for a quarter of the entire market share in Vietnam, according to UK-based market research firm Euromonitor International.

But Starbucks, the world’s leading cafe brand, was forced to close three stores in Vietnam in 2021, including large-scale stores located in central areas in both Ho Chi Minh City and Hanoi. Over the last two months, the group has demonstrated part of its new strategy by opening six smaller shops in the country.

Although Starbucks did not disclose the exact revenues and profit made in the past year, the forced closure of establishments that previously attracted a lot of customers and created a strong impression on Starbucks’ presence in Vietnam over the past eight years has demonstrated that the brand is not immune to financial pressures.

Slipping down the rankings

Elsewhere, the coffee and beverage chain of the Philippines’s Jollibee Foods Corporation has been repeatedly reported to hold mounting debts by property owners.

In November 2021, the operator of Pax Sky building in Binh Thanh district of Ho Chi Minh City took legal action against Highlands Coffee for failing to pay nearly five months’ rent of around $22,000.

A representative of Highlands Coffee said that prolonged social distancing had caused major losses for the company.

In the first year of the pandemic, Highlands Coffee continued to hold the position of the largest coffee chain in Vietnam, being one of the few beverage brands (along with Phuc Long) whose profits increased by 45 per cent, reaching $3.4 million.

Vietnamese chain The Coffee House, meanwhile, was forced to shut down its Signature model after three years of the premium model.

“It’s sad to hear that this coffee culture symbol needs to be closed. Many passions and beliefs about good coffee come from here,” said Vo Duy Phu, former director of commerce and marketing at The Coffee House.

The company’s revenues started to decline from 2020 when the brand fell to the third position in the list of the largest coffee and beverage chains in Vietnam, ceding its place to Phuc Long. Although there are no specific figures on the revenues of The Coffee House in the past year, it was believed to have total revenues of more than $32 million, but suffering from after-tax profit losses.

“We shut down inefficiencies to focus our resources on innovations. In the short term, there will be a lot of pain, but in the long term, it will grow back,” said a representative of The Coffee House last year.

Phuc Long is the only bright spot in the top four. The brand has had an impressive transformation, with a profit increase of 119 per cent, reaching $1.5 million in 2020.

Phuc Long’s coffee and beverage chain is cooperating with retail giant Masan Group to develop the aforementioned Phuc Long kiosks through a network of more than 2,200 WinMart+ stores nationwide.

This strategy is helping Phuc Long quickly expand its brand coverage, even surpassing foreign brands in the same field to attempt to dominate the market. According to the latest report from Vietcombank Securities, the revenues of Phuc Long after the strategic cooperation agreement with WinCommerce is expected to reach an additional $76 million every year. 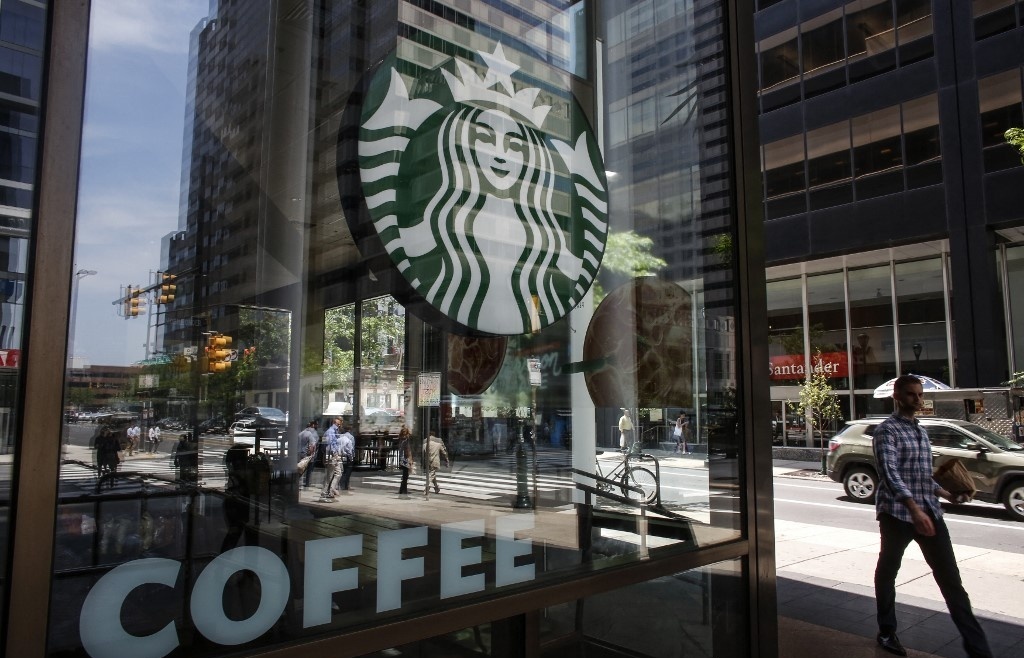 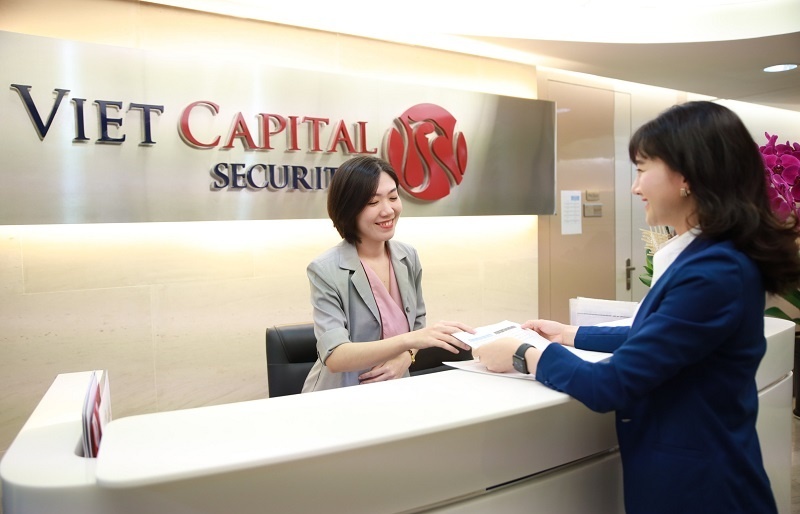