March 16, 2022 | 15:26
Tweet Email Print
Alhough the Regional Comprehensive Economic Partnership has only been valid for more than two months, it is already promising to provide Vietnam with major benefits, helping the country emerge as a more trusting investment arena and a larger exporter.

ASEAN will have a tight agenda this year with discussions and actions to drive the whole bloc forward, with momentum being delivered through the Regional Comprehensive Economic Partnership (RCEP), which took effect at the start of January.

Cambodia is scheduled to organise an RCEP ministerial meeting on March 18 and a dedicated summit in September. Implementation issues will also be highlighted at almost all meetings of ASEAN this year as it is considered one of the biggest icons of regional trade and investment liberalisation within ASEAN and between the bloc and its five partners of Australia, China, Japan, South Korea, and New Zealand.

During the ASEAN Foreign Ministers’ Meeting Retreat held in Cambodia several weeks ago, all member states reiterated their strong commitment to “ensure full and effective implementation of the RCEP in order to establish an open trade and investment environment in the region to facilitate the expansion of regional trade and investment and advance economic cooperation, and broaden and deepen integration in the region through the partnership, which will build upon our existing economic linkages.”

“The foreign ministers have reaffirmed the importance of strengthening ASEAN economic integration and the intra-ASEAN trade, investment and supply chain connectivity to enhance the region’s competitiveness, connectivity and resilience as outlined in the ASEAN Economic Community Blueprint 2025,” said Prak Sokhonn, Deputy Prime Minister and Minister of Foreign Affairs and International Cooperation of Cambodia, which is acting as ASEAN chair this year.

All ASEAN governments have tasked their authorised agencies in their nations to work out action plans to take advantage of RCEP benefits.

Chinese President Xi Jinping reaffirmed that China will open its market wider for products from ASEAN member states and be ready to import quality products including farm produce at a total value of $150 billion from these markets over the next five years.

In Vietnam, the government on January 4 promulgated Decision No.01/QD-TTg on adopting a plan on deploying the RCEP. The plan assigned specific tasks to ministries and agencies, and municipal and provincial authorities. The tasks are about disseminating information on how the agreement will create opportunities and challenges for people and businesses.

The government has required ministries and agencies to review all relevant legal documents for the deployment of the RCEP, and suggest necessary amendments and supplementation of documents in line with Vietnam’s commitments under the deal.

Notably, the government will issue programmes on assisting businesses, so that they can effectively compete with rivals from the deal’s member countries. “Mechanisms to encourage foreign investment into Vietnam will be revised, so that we can attract more investment from the nations into key sectors,” Decision 01 stated.

The facilitation measures are set to boost regional trade and economic cooperation among the 15 members, who are already the major traders in Asia and Oceania. Their total exports and imports in 2020 amounted to $5.5 trillion and $4.7 trillion respectively, constituting about 70 per cent of the combined trading activities of the two regions.

Fitch Solutions noted that for Vietnam, major export categories that are expected to benefit include agriculture, footwear, automobiles, IT, and telecommunications. The agreement will help Vietnam access large consumer markets double the size of those covered in the Comprehensive and Progressive Agreement for Trans-Pacific Partnership.

As Vietnam moves to become a high-tech manufacturer, the RCEP can help local businesses raise exports and woo high-quality goods. Furthermore, Vietnam is set to benefit from growing demand for Vietnam’s exports like agriculture and fisheries products, according to Fitch Solutions.

Moreover, the simplification of procedures such as customs and rules of origin (ROO) will help allow more small- and medium-sized enterprises to participate. These enterprises account for 98 per cent of all enterprises in Vietnam, contributing to 40 per cent of GDP, and thus the RCEP presents significant opportunities for them to move up the value chain.

“For investors operating across ASEAN, China, and other regions – the RCEP offers good news. Streamlined customs procedures, unified ROO, and improved market access will make investing in multiple locations a much more viable and attractive investment strategy and is likely to bring China + 1 business models to the fore,” said pan-Asia consultancy firm Dezan Shira & Associates in a report on the deal.

Figures from the MPI showed that as of February 20, Vietnam attracted $92.42 billion in registered investment capital from ASEAN member states, including Singapore with $65.28 billion and Thailand at $13 billion. Registered capital from South Korea, Japan, and China totalled $78.42 billion, $64.13 billion, and $21.85 billion, respectively.

From January to February 20, Vietnam attracted registered capital of $4.08 billion from other RCEP member states, including $1.7 billion from Singapore (the largest foreign investor in Vietnam), $1.4 billion from South Korea, and $537.7 million from China.

Meanwhile, Southeast Asia is also Vietnam’s third-largest import market. The nation’s import turnover from other member states was $32.1 billion in 2019 and $30 billion in 2020. The figure stood at $41.1 billion last year, up 34.8 per cent on-year.

According to the World Bank’s latest report on RCEP impacts, Vietnam is expected to register the highest trade and income gains among member countries. To estimate the economic and distributional impacts of RCEP in Vietnam, the bank formulated a baseline and four alternative scenarios based on different circumstances.

In the baseline, between 2020 and 2035, the average trade-weighted tariff imposed by Vietnam falls from 0.8 to 0.2 per cent, while the tariffs faced by Vietnam are reduced from 0.6 to 0.1 per cent.

With implementation, the market for Vietnam will expand – particularly to China, where Vietnam does not currently possess any trade agreements, the World Bank added. Gains in the productivity kick scenario are concentrated mostly in the manufacturing sector and, in particular, apparel, electrical equipment, and textiles.

According to an analysis by the Peterson Institute for International Economics, Indonesia, Malaysia, Thailand, and Vietnam will benefit the most from the deal, which will add between $2-4 billion each year to their respective economies by 2030. 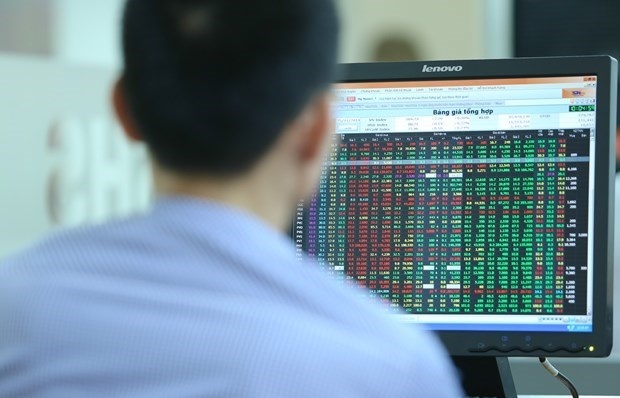 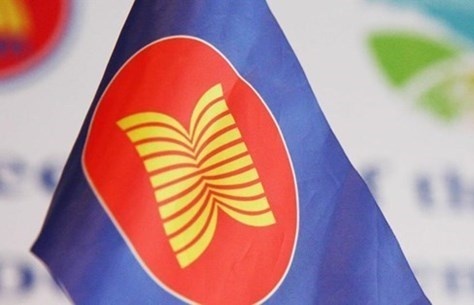 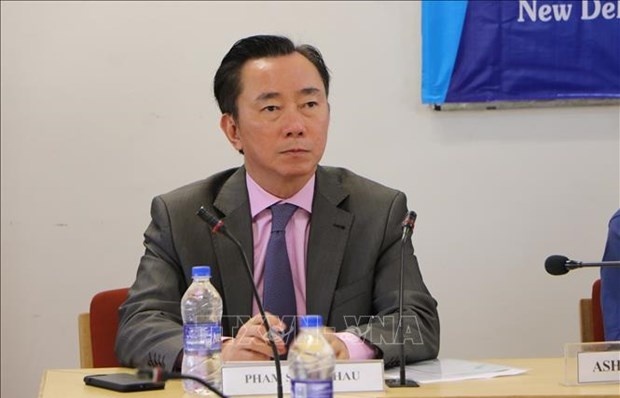 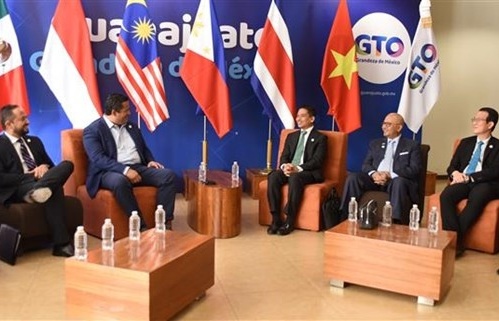