November 26, 2018 | 16:56
Tweet Email Print
With an upsurge in both revenue and profit last year that was contrary to the gloomy picture in the year before, state-owned enterprises (SOEs) are looking at brighter prospects, especially after the enactment of Resolution 12-NQ/TW on further restructuring, renewing, and raising the efficiency of SOEs.

These enterprises contributed VND219.5 trillion ($9.5 billion) to the state coffers, which is 5 per cent most than in 2016. Most reported debt over equity ratios of less than 3x (in the safety zone) with an average ratio of 1.25x.

As for restructuring, by the end of 2017 a total of 74 SOEs had completed equitisation, equal to 54 per cent of the target set for the 2016-2020 period. About 79 per cent of the state capital divestment target for the period had been reached, bringing the state VND198 trillion ($8.6 billion) in total capital.

The path to restructuring

The equitisation plans of infrastructure management businesses such as Haiphong Port, Saigon Port, and Danang Port JSC have complied with the development orientation set by the government with the state retaining 65 per cent, while initial encouraging results were posted with the restructuring plans of many farms and forest plantations.

During their restructuring process, several corporations and business groups have set forth the target to reach the regional level.

Encouraging results were also noted in the process of tackling the 12 notorious major loss-making investment projects in the industry and trade sector, and the financial situation of several underperforming corporations and groups in the sector has markedly improved.

Inspection, investigation, and auditing activities were handled with the organisations and individuals related to these loss-making projects and reported initial encouraging results, raising warnings to deter reiterations.

Notwithstanding, the operational efficiency of the SOE sector generally falls below expectations and is incommensurate with their actual potential and resources, while the labour productivity as well as production and business efficiency remains low, and current corporate governance mechanism has yet to reach international standards.

The following six groups of measures are recommended to bring turnaround in the general situation in the forthcoming time.

First, perfecting the regulatory system, creating a full, consistent, and united legal corridor to restructure and improve efficiency is a must. Changes have to be made to existing wage and income mechanisms at SOEs to motivate labour productivity improvements.

Second is focusing resources to radically tackle loss-making corporations, business groups, as well as ineffective investment projects of SOEs. The third measure is using part of the proceeds raised from the equitisation process to feed projects and works of national significance with ripple effects socially and economicall, cementing and developing several state groups of large scale and effective business to reach the regional and international level in core fields of the economy.

Next is pushing up the pace of equitisation, state capital divestment, and restructuring of public administrative units, raising the accountability of ministries, sectors, local governments, state groups, and corporations, particularly those tasked with monitoring.

The fifth factor is carrying out reviews and perfecting the criteria set to assess the operation efficiency of SOEs, people who represent state capital in businesses, and business executives.

Finally, we must boost the efficiency of operation and management and the competitiveness of state-owned enterprises, and raise the capacity of their management cadres. 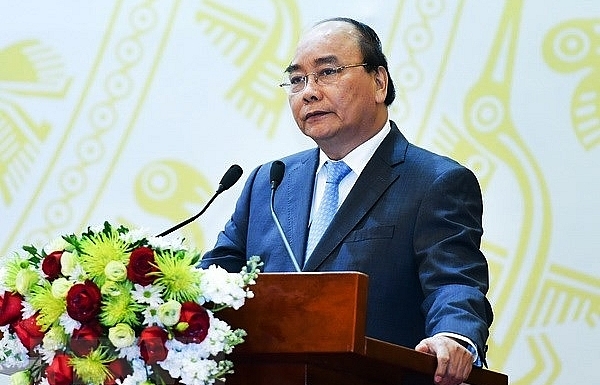 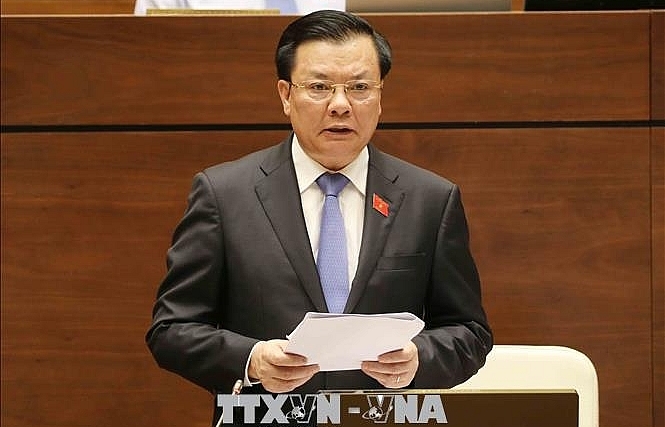 667 SOEs equitized but yet listed 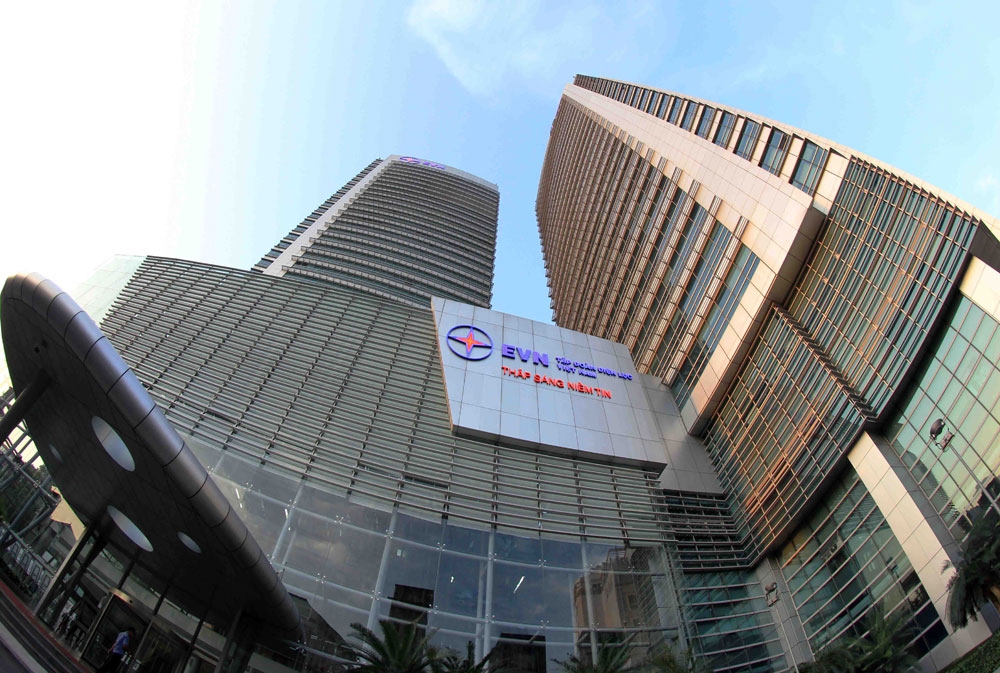 19 SOEs in the hands of Super Committee 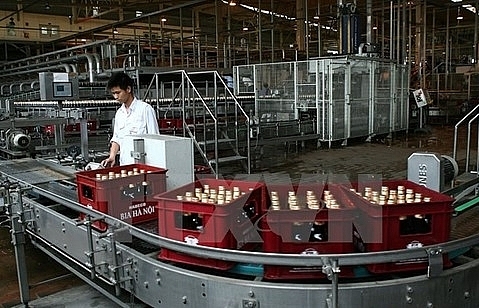 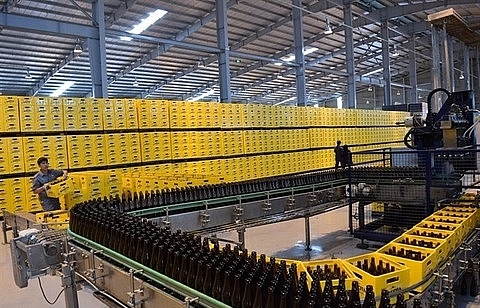 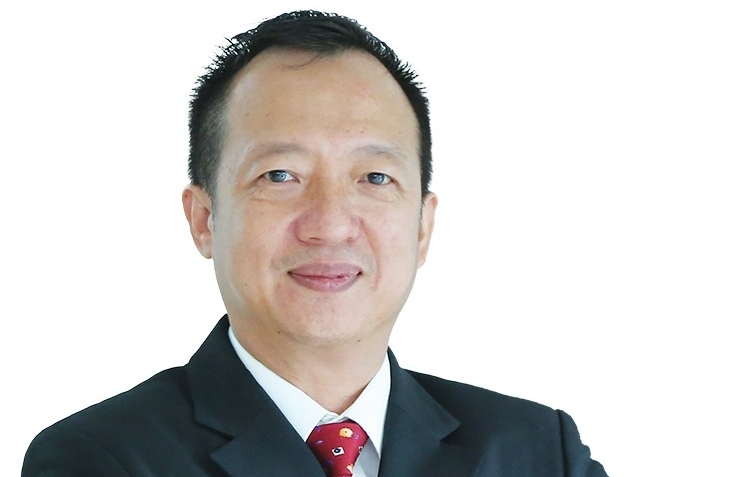