December 07, 2022 | 10:15 (0) user say
Tweet Email Print
Vietnam’s industrial performance has been on an uptrend, with strong economic projections for the region as a whole and performance bouncing back.

The General Statistics Office (GSO) last week reported that in November, Vietnam’s index for industrial production is estimated to climb 5.3 per cent on-year.

Breaking down the situation, growing production has led to rising demand for electricity and fuel, as well as for wastewater treatment.

The GSO reported that the economy’s production and distribution of electricity in the first 11 months rose 7.7 per cent on-year, while the management and treatment of wastewater climbed 7.1 per cent, and mining expanded 6.5 per cent.

For example, state-run Electricity of Vietnam (EVN) reported that all of its activities were increasing on-year in the first 10 months of this year.

In another case, state-owned PetroVietnam reported that its total revenue in the first 10 months is estimated to sit at $27.9 billion, up 54 per cent as compared to the corresponding period last year.

The GSO said that business confidence has continued to grow throughout the year, on the back of the country getting back on track from the pandemic peak in 2021.

Specifically, the Vietnamese economy witnessed 137,800 enterprises newly established, with total registered capital of $64.5 billion and employed 909,000 people – up 30.4 per cent in the number of enterprises, 2 per cent in capital, and 15.9 per cent in labourers, all as compared to those in the same period last year.

“Production and business activities continued to recover, especially the service sector, which is forecasted to be more active in the last months of the year, so the number of newly registered businesses in the trade and service sector increased,” said Nguyen Thi Huong, general director of the GSO.

Global analysts FocusEconomics told VIR that Vietnam’s industrial performance, which seems to be slowing down but remains quite active, will facilitate the economy to take the lead in Southeast Asia in terms of growth.

“Industrial output expanded 17.4 per cent compared to the same month of the previous year in October, which was a deceleration from September’s 21.4 per cent increase. October’s result marked the weakest expansion since March. The slowdown came on the back of weaker growth in manufacturing, energy, mining and water production,” FocusEconomics said. “Of the key subsectors, manufacturing growth remained by far the strongest, supported by the country’s attractiveness as a low-cost manufacturing base for foreign firms - particularly those looking to diversify supply chains away from China.”

Meanwhile, the trend improved with the annual average growth of industrial production coming in at 15.3 per cent in October, up from September’s 13.2 per cent reading. FocusEconomics Consensus Forecast panellists estimate that industrial output will grow 8.8 per cent in 2023, and expand 8.3 per cent in 2024.

Meanwhile, the analysts expect Vietnam’s GDP to grow 6.2 per cent in 2023, and 6.6 per cent the following year. “Vietnam should remain ASEAN’s top performer in 2023 (see box), despite growth slowing on moderating private consumption and investment, and weakening global demand hurting merchandise exports,” FocusEconomics said. “Activity will benefit from the relocation of major companies from China, a large base of trade agreements and tourism’s revival.”

Over a week ago, Standard Chartered launched its “Winning in ASEAN” report, showcasing business sentiments, opportunities, and strategies corporates can undertake to navigate the global shifts and drive growth in the region.

The report found that last year, ASEAN was the third-highest recipient of foreign direct investment (FDI) globally, with inflows of $174 billion, returning to pre-pandemic levels. Some 50 per cent of ASEAN’s FDI inflows originate from the US, EU-27, and China. Intra-ASEAN FDI contributed about 12 per cent of the region’s inflows in 2021.

“Trade agreements, such as the Regional Comprehensive Economic Partnership, are expected to further accelerate growth. With it, 81 per cent of business leaders surveyed plan to increase investments in ASEAN over the next 3-5 years. Overall, 93 per cent of them expect positive revenue growth from their ASEAN businesses,” Standard Chartered said in a press release.

Meanwhile Benjamin Hung, CEO for Asia at Standard Chartered, said ASEAN is an oasis of growth, with GDP forecasted to grow about 4 per cent annually to $4.5 trillion by 2030. “We see structural trends presenting significant opportunities in ASEAN, where there is growing interconnectivity in trade and capital flows, strong digital adoption, and an acceleration of green transition. Corporates need to act decisively to capture what ASEAN has to offer today,” Hung said.

According to the Standard Chartered report, corporates are optimistic about their businesses in Vietnam, with 58 per cent having existing and future plans to expand sales.

Vietnam has made significant progress in becoming a dynamic, cost competitive nation. The country has received greater attention as an alternative manufacturing hub as businesses increasingly adopt a China+1 diversification strategy.

Anchoring on the strategic national plans of a new national industrial policy, the digital transformation plan, and the National Strategy on Green Growth, Vietnam has a long-term plan to digitalise production and supply chains. For instance, it is developing smart factories to improve efficiency and competitiveness, as well as foster priority industries and green growth. 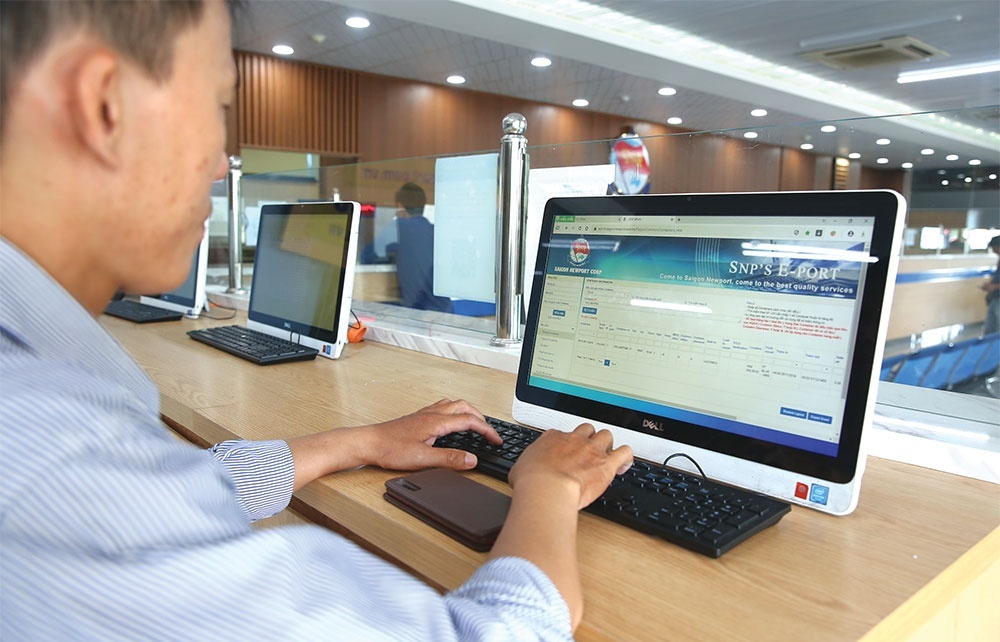