All 21 leaders of the APEC economies have confirmed their attendance at the upcoming APEC Economic Leaders’ Week in the central city.

Deputy Minister of Foreign Affairs and Vice Chairman of the APEC 2017 National Committee Bui Thanh Son shared the information at a press briefing on Thursday in Hanoi.

Bilateral meetings will be held on the sidelines of the event between Vietnamese and APEC leaders, aiming to enhance relations and co-operation within APEC.

Established in 1989, the Asia-Pacific Economic Co-operation (APEC) comprises 21 economies, and represents about 39 per cent of the world’s population, 57 per cent of global GDP and 49 per cent of international trade. 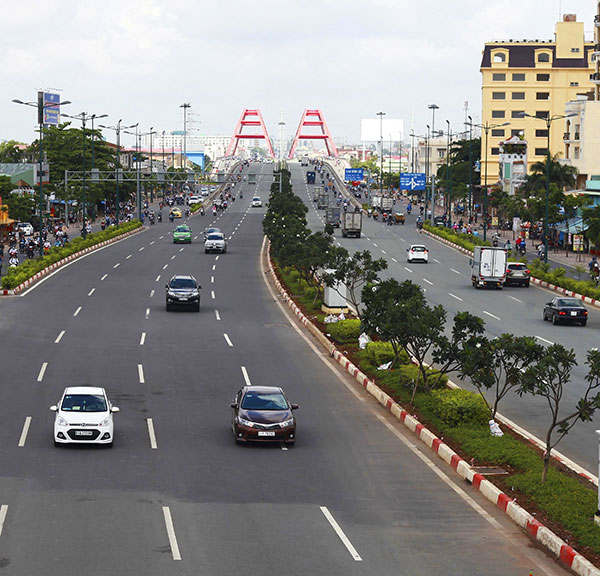 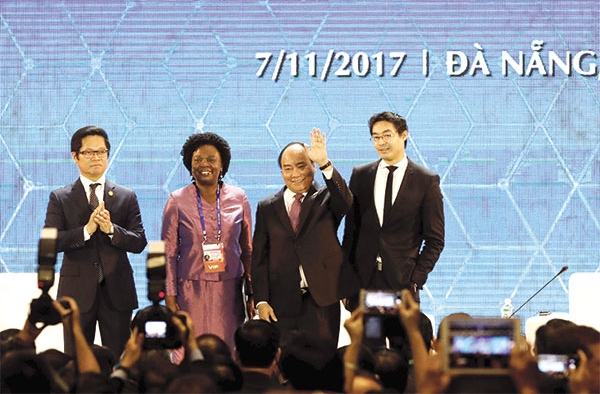 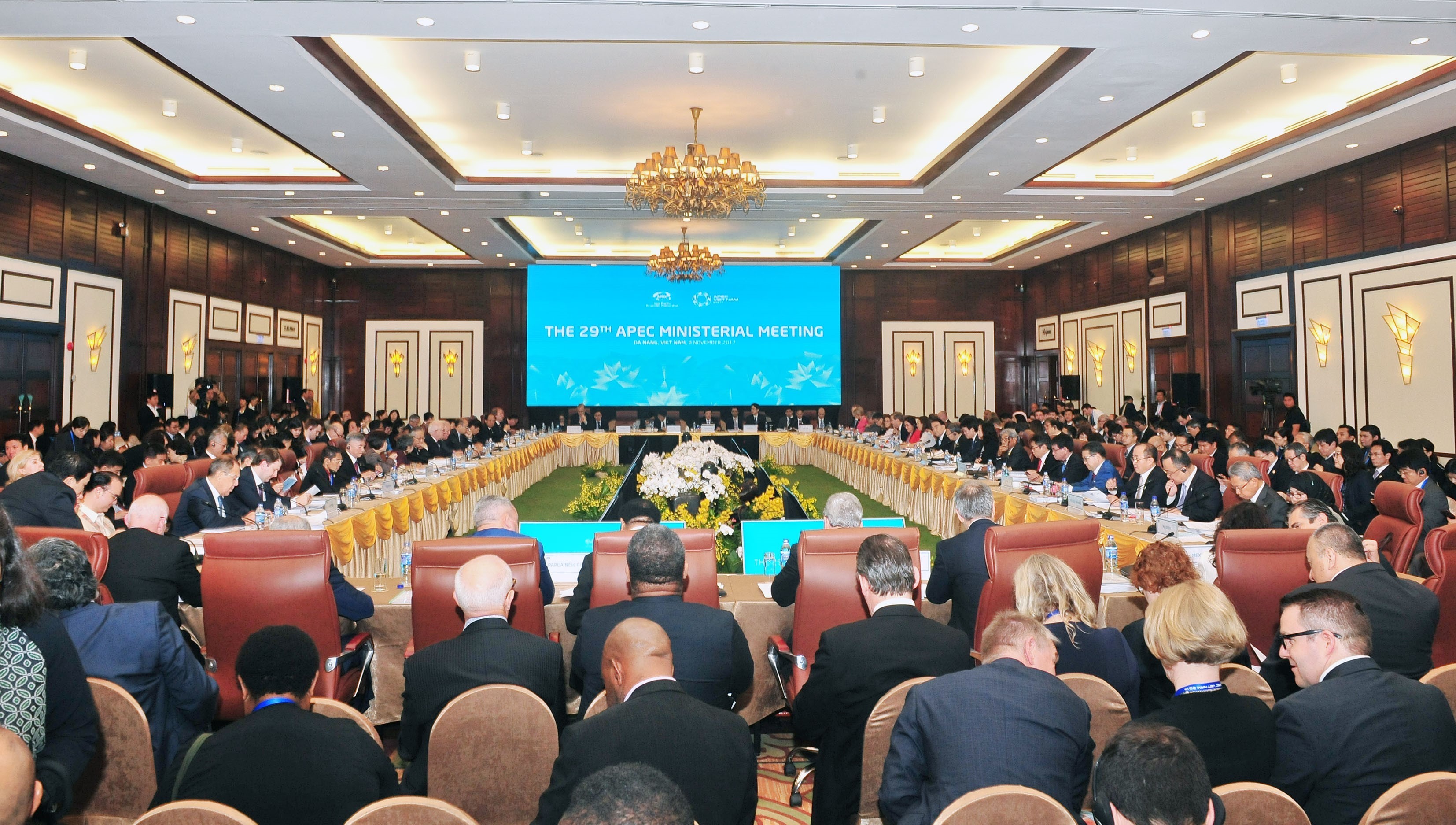 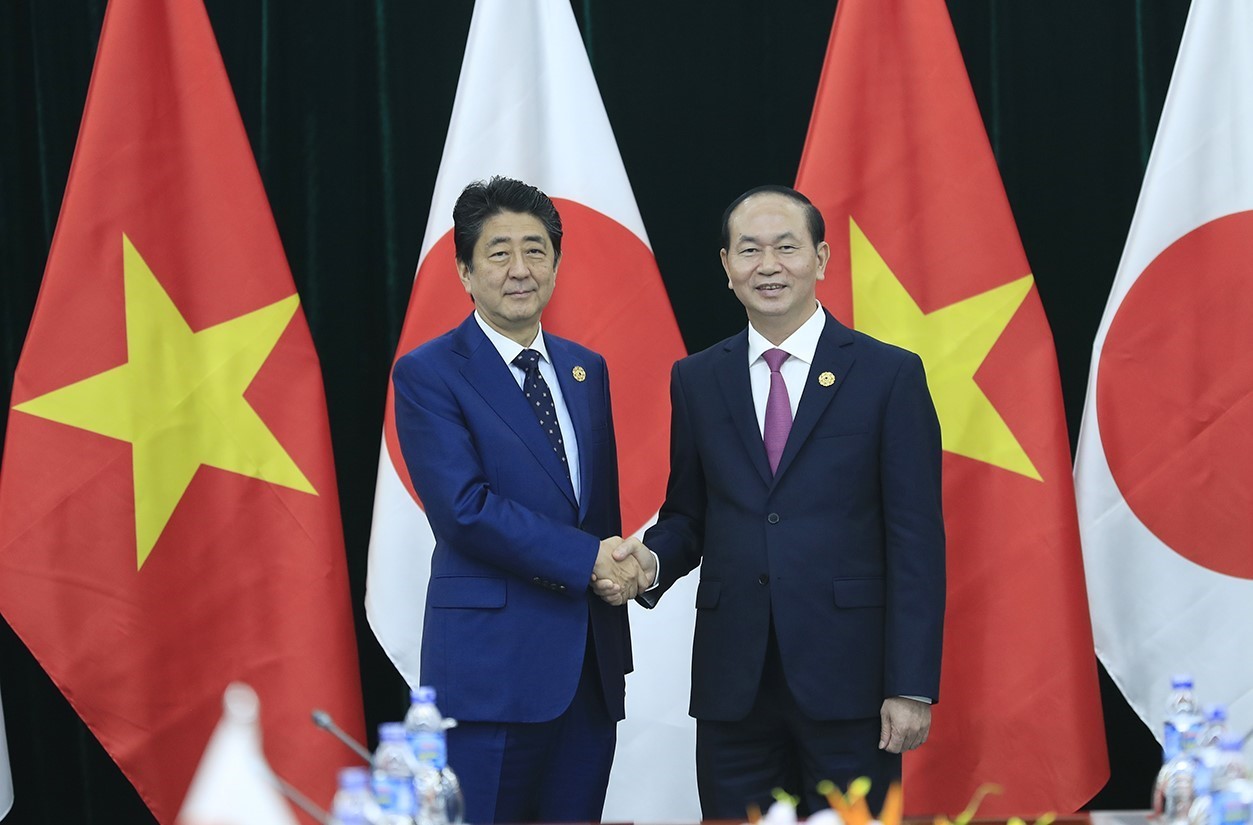 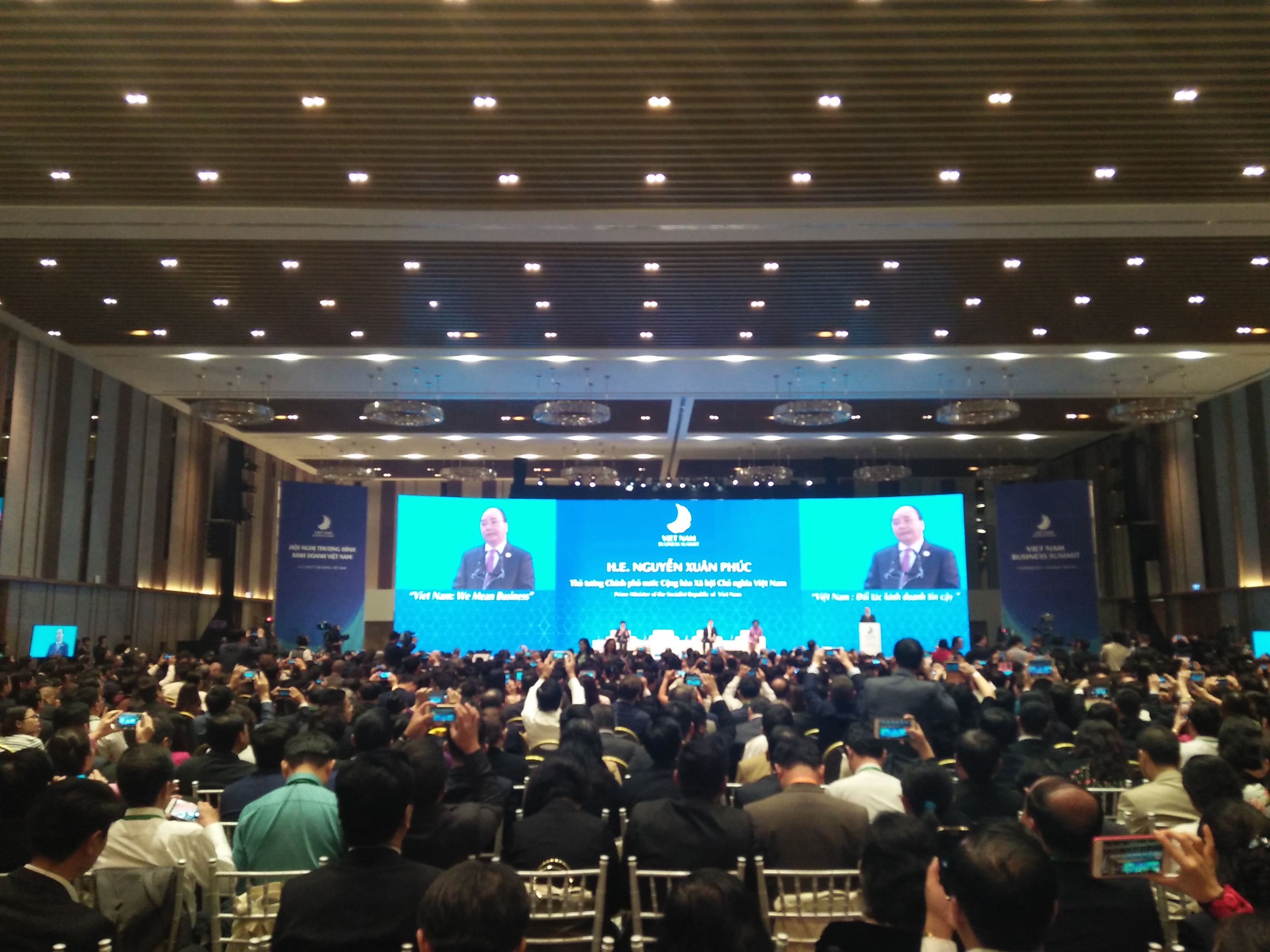 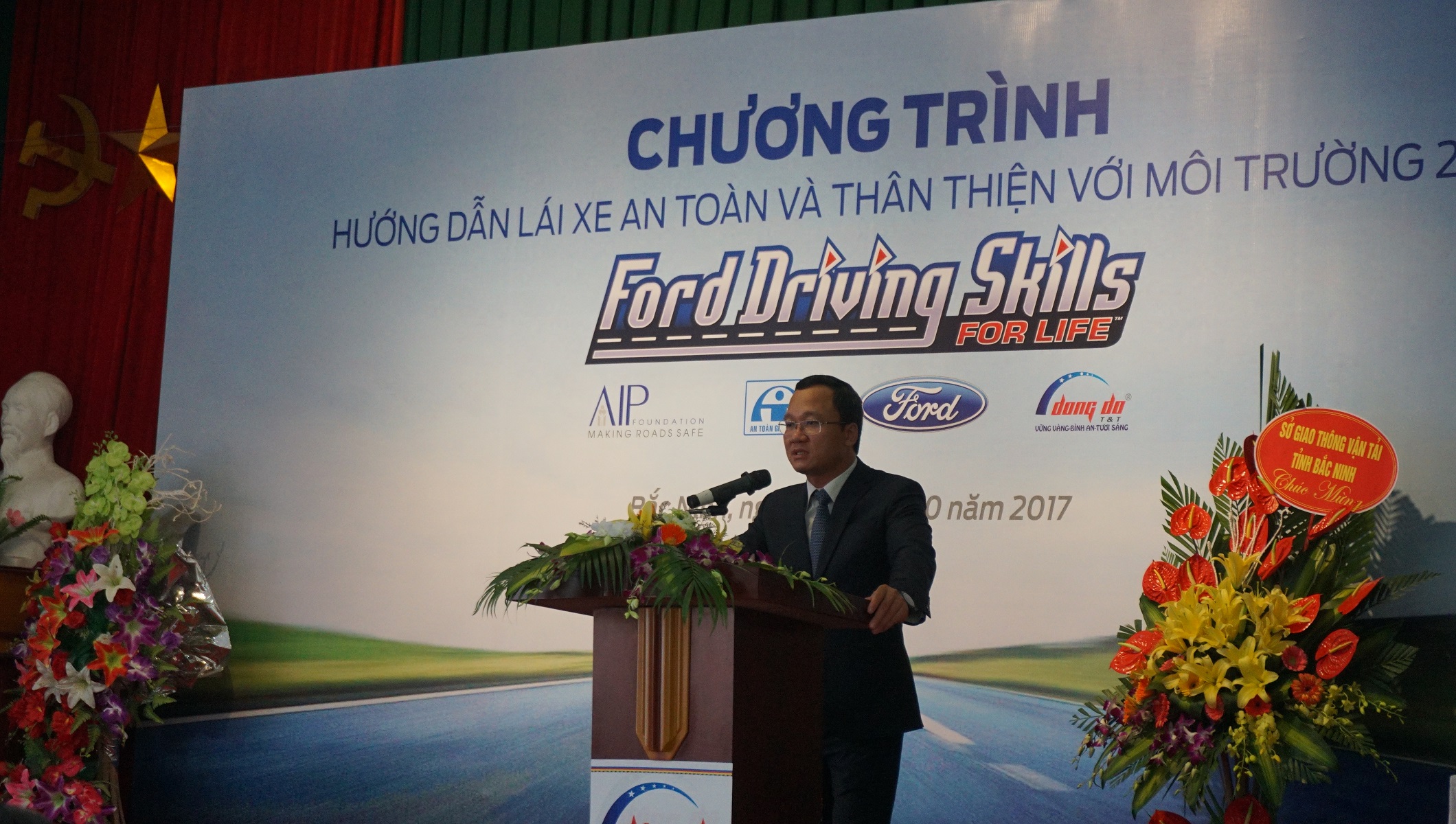 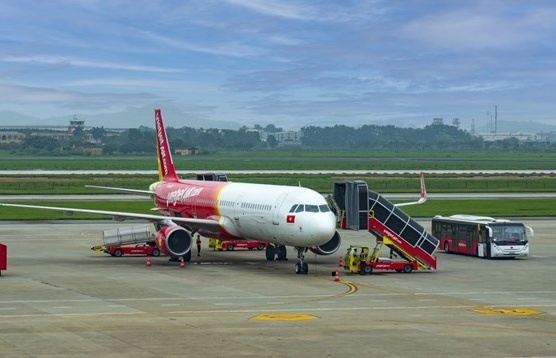