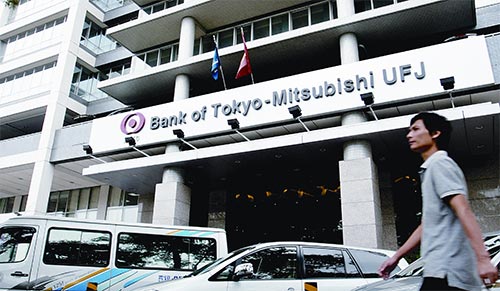 Despite their willingness to invest, Japanese firms are continuing to find obstacles in Vietnamese M&A deals

During the past decade, the M&A landscape in Vietnam has seen significant progress, particularly in 2007 and 2008. However, recent reports have revealed that things are not so rosy with a steady decline in M&A activity up to the second quarter of 2013 in comparison to previous years.

The country’s dramatic economic downturn, high inflation and a decrease in investment activity within the real estate sector were key reasons for this decline.

Despite a fall between 2011 and 2012, Vietnam’s attractiveness for Japanese investors has remained strong despite the recent hiccups, with M&A activities in the country seeing strong Japanese investment. This is reflected by the 21 public transactions valued at $1.15 billion in 2011 and 14 public transactions valued at $91 million in 2012. In April 2013, en-Japan purchased a more than 90 per cent stake in the Navigos Group, a major investor in vietnamworks.com, for $20 million. This significant transaction underlined Vietnam’s position as an ideal destination for Japanese investors.

By observing the current M&A market, we believe that the second half of this year will show promising signs of Japanese-Vietnamese M&A transactions in the banking, financial, real estate and consumer product sectors.

However, while Vietnam is attractive to Japanese investors, many Japanese-Vietnamese M&A transactions have failed. As legal consultants in such transactions, we often see these failures attributed to breakdowns in co-operation between the parties or shortcomings in the regulatory framework.

A lack of professionalism by the Vietnamese party

Japanese investors are often frustrated by the lack of professional co-operation by Vietnamese sellers – from the preparation process until the final stages of completing the transaction. We have often encountered Vietnamese sellers who have failed to provide the necessary documentation required by the Japanese’s advisor, thereby delaying procedures in preparing the necessary financial and legal due diligence reports to progress with the deal. In most of the case, the seller fails to copy the necessary requested documents so are unable to provide even the most vital company documents.

It is almost universal in M&A transactions that payment is made upon satisfaction of the necessary conditions precedent or, otherwise, the transfer price may be retained in an escrow account until all requirements for the transaction are met. However, we have observed that Vietnamese sellers often request a deposit or prepayment from the outset of the transaction. This leads to a stalemate that sees many transactions fail to even progress past the initial stages, much to frustration of the Japanese party.

Japanese enterprises and their representatives hold in high regard a transparent and bona fide transaction that they can complete with trust and confidence. However, Vietnamese enterprises often lack these attributes, which leads to a breakdown of co-operation between the parties. In most cases, the opaque and ambiguous relationship between personal and company assets, undefined loans between the company and the relevant parties, or unknown payments to the owner’s family members make the Japanese investor feel uncertain about the hidden risks involved.

We observe that a significant number of transactions have tended to arise from investors who have had a long-term working relationship with the target, and sufficient enough knowledge for a thorough understanding of the target’s business and operations.

Despite the Agreement between Japan and Vietnam for the Liberalisation, Promotion and Protection of Investment (BIT), which is part of the Economic Partnership Agreement (EPA) between the two countries, the application of this agreement in practice has not always ensured the easiest of transactions.

The BIT was formed with a view to promote economic co-operation between the two countries, but in reality, it has created an invisible barrier against M&A transactions due to reluctance by certain ministries to uniformly apply it.

Under the BIT, Japanese investors can enjoy preferential investment policies that are no less favourable than those given to domestic investors (bar certain exceptions under BIT’s Schedule). The Ministry of Planning and Investment has confirmed that this is the case. However, other related ministries have not shared this view and therefore, inconsistency has led to Japanese investors being treated no differently to other foreign investors.

The Law on Investment (2005), the Law on Enterprises (2005) and other relevant regulations still contain numerous inconsistencies that have already been put forward for amendment on numerous occasions. However, these amendments are still currently under debate with no indication as to when they may be implemented.

We also do not have complete coverage of the implementation of escrow accounts, the determination of prices for M&As, application procedures for unlisted business lines in services under the WTO Schedule of Commitments, or the policies on payment processes for purchases or shares or capital contributions. These legal holes have resulted in both parties having to spend more time obtaining official guidance, thereby leading to inefficient transactions. In many cases, the outcome falls below what both parties had anticipated and, in the end, hinders the transaction.

However, we have heard promising signs from government authorities that the debates over the amendments to these laws are in their final stages. Therefore, we anticipate a resolution to these legal discrepancies some time in 2014.

Enterprises in Vietnam have raised strong concerns over tax issues because the country’s current legal framework imposes an overly large number of limitations on taxation, thereby leading to difficulties in determining risk levels on this matter.

While price-fixing activities are virtually non-existent, with the exception of rare instances observed in certain provinces, these have left Japanese investors hesitant about finalising the transaction.

In practice, we have observed transfer prices being frozen for a long period of time in order to wait for the finalisation of tax rates. This option might help to reduce the risk on the purchaser but fails to protect the benefits of the seller. Thus, in most of the cases the seller rejects to apply such payment terms breaking the deal despite the fact that all other issues are acceptable to the parties.

Lack of uniformity in the decision-making process of state authorities

We have seen Japanese investors express concerns over the lack of uniform decisions by Vietnamese authorities. The evaluation of the registration of an investment project is often slow, with decisions being made subjectively without sound legal basis.

Recently, parties to M&A transactions have had to deal with a number of precedents made by authorities without legal basis, including the following:

In order to add a business line, a company must increase its capital or demonstrate a profit in the previous fiscal year.

The term for investment projects in the services sector is only 5-10 years, regardless of the investment capital in the project. However, the relevant laws stipulate a more significant term of up to 50 years for normal projects and up to 70 years for certain projects.

The procedures for HS code declarations for export, import and distribution businesses and the vague and impractical provisions on investigation of an Economic Needs Test (ENT) for business outlets cause difficulties for the foreign-owned companies applying for these services and M&A transactions in this sector.

There needs to be a determination on the legality of the registered office, warehouse and business location for a foreign-owned company conducting business in the services sector. There are different opinions between officers at people’s committees and local departments of planning and investment or relevant ministries on the same issue, such as CPC and HS codes, leaving investors confused without a single authority that could provide a correct and consistent answer.

These precedents operate as a barrier against successful M&A transactions. 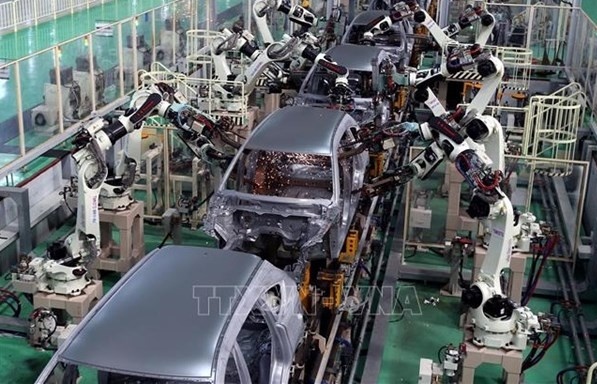 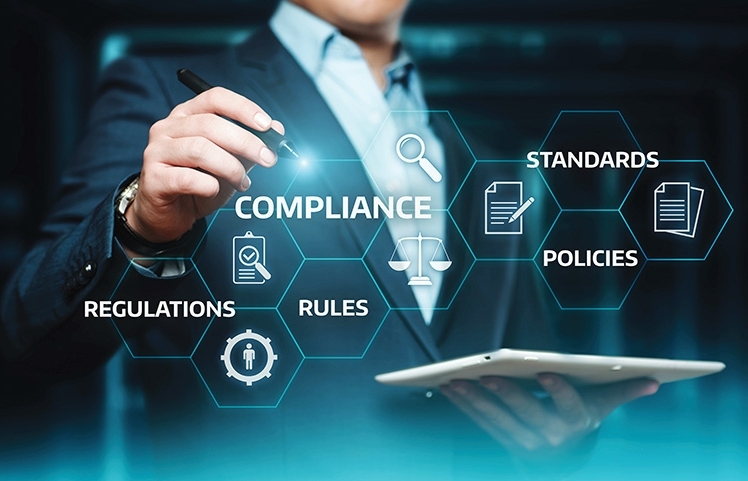 Escaping the depths of the semiconductor chip shortage 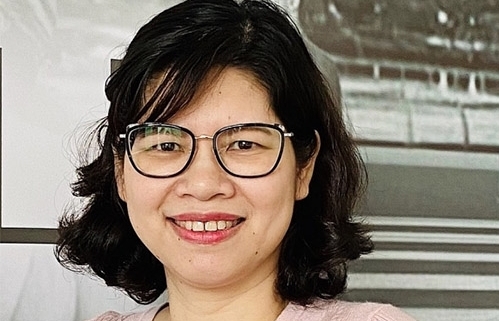 Future of manufacturing: Up- and re-skilling during a tech revolution